Where Was Jerry and Marge Go Large Filmed? 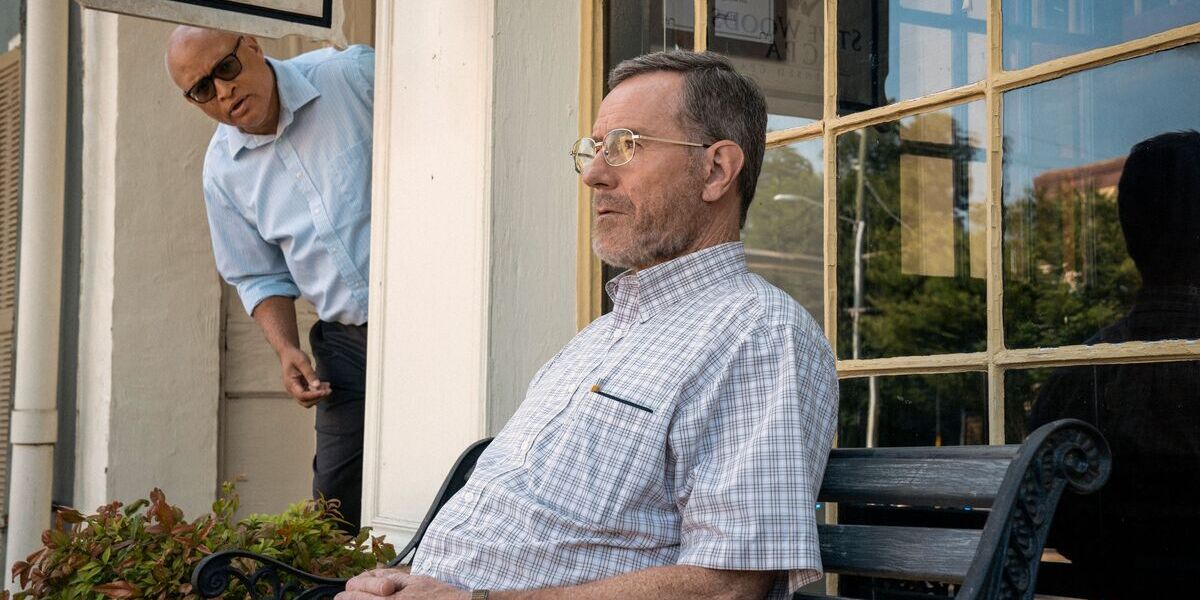 Directed by David Frankel, the comedy-drama movie ‘Jerry and Marge Go Large’ configures the quintessential American dream refreshingly. The narrative is based on Jason Fagone’s eponymous 2018 Huffpost piece and follows the titular couple — Jerry and Marge Selbee, whose rags to riches story entails mathematical calculations and a little luck. With a retirement impending, and his back against the world, Jerry chooses the lottery as a viable investment option.

Playing with caution, Jerry and Marge make a giant fortune but choose to walk in an atypical direction by using the money to reconstruct their old community. With a warm and temperate outlook on the world, the movie packs a near-perfect recipe to win the hearts of the masses. This part-thrilling story, part old age romance ambiance of the film is euphoric and upbeat, and the small-town setting further gives it an enticing makeover. However, you must be wondering where the movie was filmed. In that case, allow us to end your curiosity!

‘Jerry and Marge Go Large’ was filmed in Georgia, especially in the DeKalb, Henry, and Walton counties and in Atlanta. Principal photography commenced at the end of July 2021 and went on till the end of August of the same year. Maryse Alberti, the cinematographer of ‘The Wrestler’ and ‘Creed,’ came on board as the director of photography, and Russell Barnes, the production designer of ‘Captain Fantastic‘ and ‘The Darkest Minds,’ joined the team as well.

The southern state of Georgia provides an ideal filmmaking landscape, equipped with diverse terrains and state-of-the-art production facilities. Moreover, the state government features a tax credit of 20 percent of the qualified production expenditure per the Georgia Entertainment Industry Investment Act. For these reasons, the Peach State is a prime location for filmmakers and producers. Let us now take you to the specific areas where the movie was shot.

The cast and crew set up a shoot in the north-central DeKalb County of Georgia. In the county, filming went underway in Stone Mountain Park, a scenic 3200-acre park surrounded by the heritage Stone Mountain Scenic Railroad, which is amongst the state’s most visited attractions. The iconic park, complete with an enormous rock relief, is located at 1000 Robert E Lee Boulevard in the Stone Mountain area. The park was earlier owned by the Venable Brothers, who mined the place to extract granite for global use. Currently, the state government owns the park and has opened its gates to the public.

In their journey across the state, the production crew made a stop in the north-central Henry County, bordering the DeKalb County. In the county, filming took place in Stockbridge, a part of the Atlanta metropolitan area. A few crucial sequences were lensed in W.D. Miller Store, a timeless country general store located at 3099 GA-155 North on the outskirts of Stockbridge. Seemingly, the venue was converted into a lottery shop for the film. 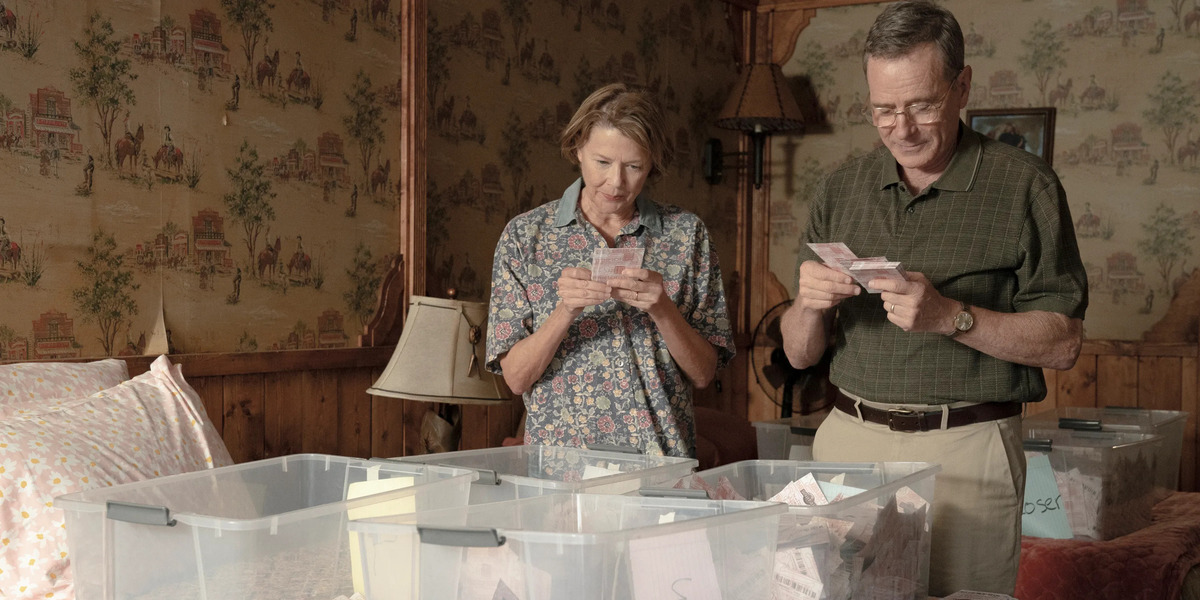 According to several sources, some scenes were taped in and around Walton County, another county in north-central Georgia. In the sparsely populated county, the unit visited Social Circle, a charming city 45 miles east of downtown Atlanta. It got its place on the map during the early days of the construction of the Great Walton Railroad. According to the legend, the city’s name was derived when a traveler remarked that the people living here were a “social circle” enamored by their hospitality.

Additional portions were lensed in and around Atlanta, Georgia’s capital city. As a sprawling metropolis bustling with people from diverse ethnicities and races, Atlanta is home to an eclectic mix of cultures. The crew captured scenes on location around the city and captured interior sequences in some local properties. Landmark places in Atlanta include Centennial Olympic Park, The World of Coca-Cola, the National Center for Civil & Human Rights, and the Georgia Aquarium.

Read More: Where Are Jerry and Marge Selbee Now? Are They Still Together?