Where Are John Bravata’s Wife and Son Now? 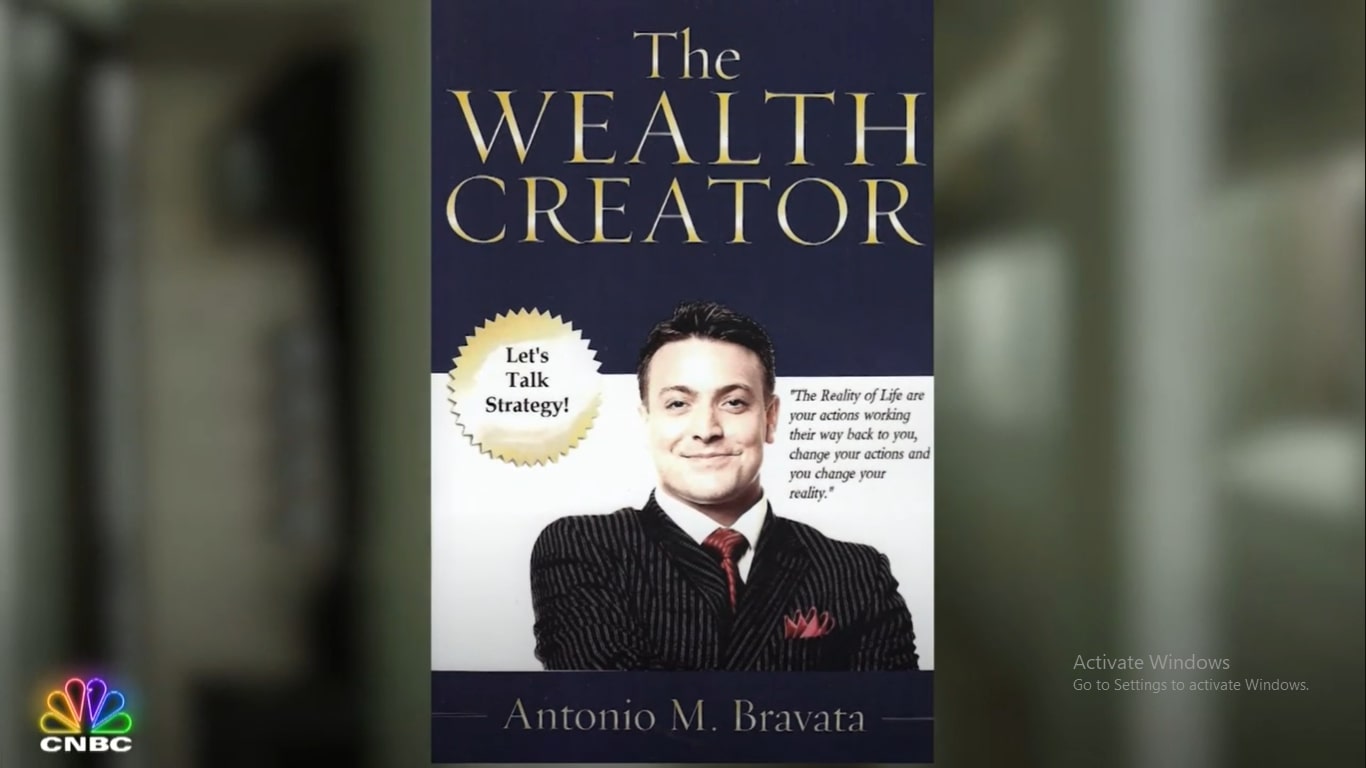 CNBC’s ‘American Greed: Biggest Cons’ is an investigative program that delves deep into the latest developments of some of the most shocking cases of scams and indulgence. These special episodes go way beyond the initial con and courtroom proceedings to reveal some more surprising updates. Of course, its most recent episode, entitled ‘Billionaire Boys Bust,’ revealing a comeback into crime from a scam that is carried out from inside prison walls, does the same.

The official synopsis of the episode reads: “John Bravata uses free lunch seminars to lure 440 middle-class victims into his $50 million real estate investment scam. The mastermind behind his firm nicknamed “Billionaire Boys Club”, Bravata is now serving 20 years, but could his son be plotting a crooked comeback?” Curious to know more about the Bravata family? Here’s what we know.

Who Are John Bravata’s Wife and Son?

John Bravata’s wife is Shari A. Bravata and his son is Antonio Bravata. When his initial scam, centering around BBC (Billionaire Boys Club) Equities LLC, came to light in 2009, it turned out that Antonio had helped his father at every step of the way. From the $50 million that was embezzled, thanks to the Ponzi scheme of the investment firm, more than $1,872,000 were transferred to or were spent on Shari. And, the father-son duo used the rest of the money to buy expensive cars, jewelry, and luxury homes. Their expenses also included a $500,000 catamaran and artwork worth $115,000, amongst other things.

John and Antonio had another partner in their con, Richard Trabulsy – the partner and CEO of Canton Township. But, because he fully cooperated in the government’s investigation, in March of 2013, when their trial came to an end, he was only sentenced to serve 45 months in prison and pay $7 million in restitution. John and Antonio, on the other hand, were not that lucky. Because John masterminded the whole scam, he was sentenced to serve 20 years in federal prison and pay $44.5 million in criminal restitution. Antonio received five years and the same restitution sum.

Along with that, John and Shari Bravata, together, were ordered to pay another $8.2 million in the civil SEC judgment: $5.2 million for “disgorgement of ill-gotten gains,” $1.8 million as a civil penalty, and finally, $1.2 million in interest. When the SEC had initially filed the complaint against them in 2009 and had brought the civil lawsuit case against them, their assets had been seized and the funds of the firm had all been frozen.

Where Are John Bravata’s Wife and Son Now?

As far as we can tell, John Bravata’s wife still resides in Brighton, Michigan, whereas, Antonio dwells in Ferndale, Michigan. After serving his five years for conspiracy to commit mail and wire fraud, Antonio was released in May of 2018. But, it wasn’t enough to stop him from taking another crack at ripping off investors. According to a new complaint that has been filed by the SEC against Antonio, the scam artist tried to orchestrate a fraud that was “strikingly similar” to the first one during the final months of his sentence, while in home confinement.

This scam was centered around the firm that he started all on his own, named Primo World Ventures LLC. According to court records, the organization was formed in January of 2018 and was dissolved 8 months later, in September of 2018. The complaint also specified that Antonio took the help of his father to put his plan into action. The latter advised him while serving his sentence inside a federal prison in Indiana via calls and e-mails and “encouraged Antonio Bravata to offer Primo securities to investors.” Fortunately, the SEC said that they caught him before he could con anyone again.

Antonio, without admitting to or denying these second scam allegations, has agreed to settle this case with the SEC under certain terms, including a permanent bar from the securities industry and a $75,000 penalty. If the court approves these, neither Antonio nor John would have to extend their sentence. They would be free, just without the ability to enter the financial and investment world ever again. (Featured Image Credit: CNBC)