Where Is John Bravata Now? 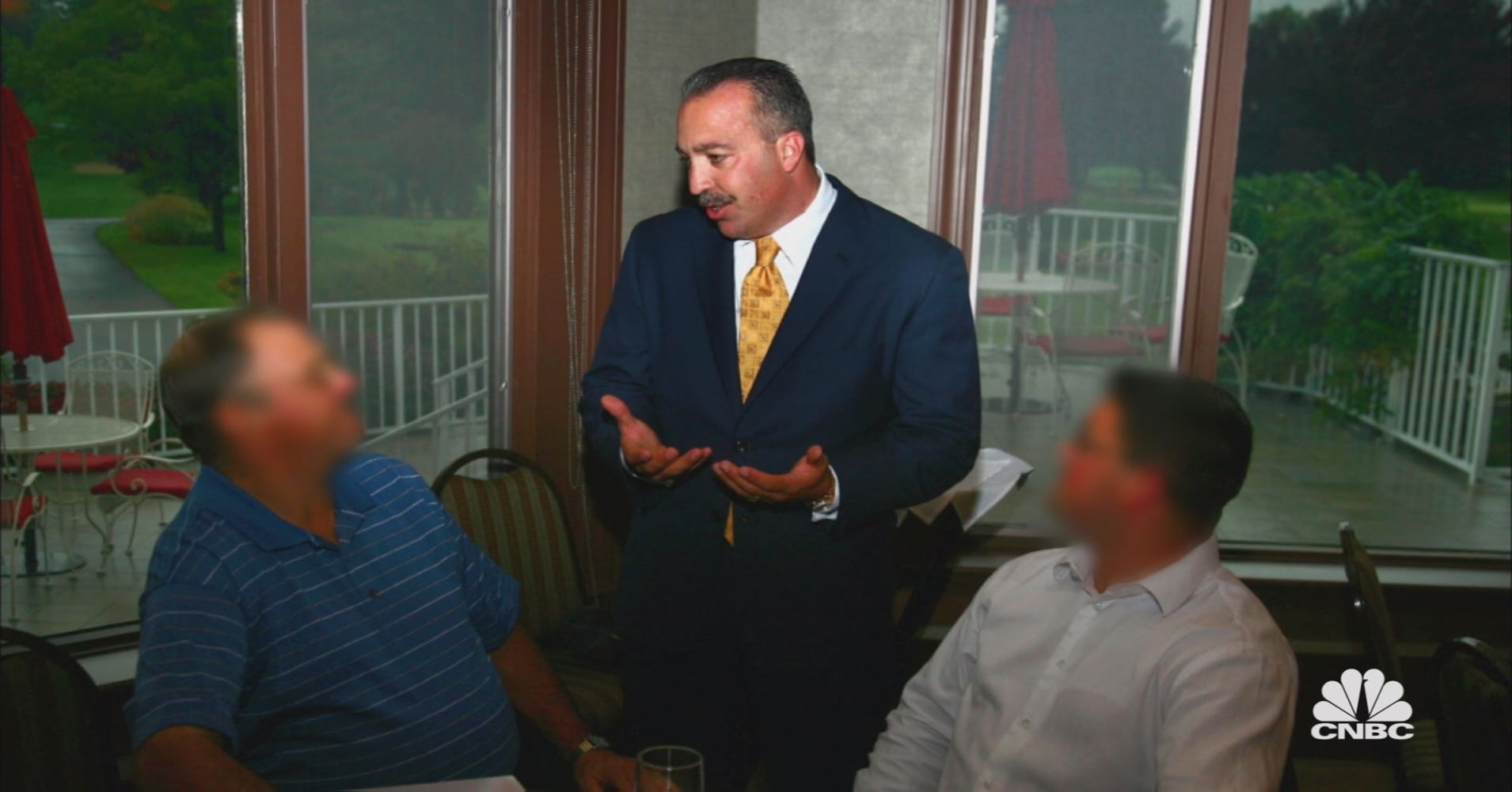 ‘American Greed: Biggest Cons’ is a companion series to the CNBC original ‘American Greed.’ This particular show explores some of the most shocking scams over the years, and its in-depth reporting takes us on a roller-coaster journey that follows the money trail from the con itself to the courtroom and even beyond. Along with all this, we also get a look into the minds of the criminals who orchestrated the whole thing in the first place, which, honestly, encaptures our attention the most. Its most recent episode, entitled ‘Billionaire Boys Bust,’ showed us the story of John Bravata and his $50 million real estate investment scam. So, let’s find out more about him, shall we?

Who Is John Bravata?

John Bravata, a Kalamazoo native and former Kalamazoo police officer, is a businessman and convicted criminal. The co-founder and chairman of BBC (an acronym for Billionaire Boys Club) Equities LLC, established this organization in the State of Michigan on May 1, 2006, as a Southfield-based investment firm that pooled the capital of its investors in financial securities. However, it was nothing more than a Ponzi scheme – meaning that the organization and its owners treated the investor’s hard-earned money not for its intended purposes, but as their own personal piggy bank. It’s basically embezzlement.

For three years, from 2006-2009, John Bravata used his company to give free lunch seminars as a way to lure close to 500 middle-class, innocent victims into his con. In total, they all ended up giving him around $53 million for “real estate investment.” Along with his son, Antonio Bravata, and the partner and CEO of Canton Township, he offered his investors around 8-12% in returns, a high percentage. But, instead of spending the money on real estate, they spent it on themselves, buying expensive cars, jewelry, luxury homes, artwork, and a $500,000 catamaran, among many other things.

John’s con came to light after some investors started getting worried about not seeing the returns. Consequently, the United States Securities and Exchange Commission (SEC) filed a complaint against him on July 26, 2009. They also froze the assets of the fund when they brought the civil lawsuit, rendering him unable to do anything. And, the fact that his partner at Canton Township cooperated wasn’t a good sign either.

Where Is John Bravata Today?

John Bravata’s case took a while, but it did end up going to court. And, because the evidence was overwhelmingly against him, incriminating him in the worst of ways, in March of 2013, after an eight- week trial, he was convicted of 15 criminal charges: one count of conspiracy to commit mail and wire fraud, and 14 counts of wire fraud. The Brighton business owner was sentenced to 20 years in federal prison for masterminding the entire scheme. Thus, currently, he is serving time behind bars, in a medium-security federal prison in Terra Haute, Indiana. According to the United States Bureau of Prisons, he is scheduled to be released in October of 2028.

In addition to this 20-year prison sentence, John Bravata was also ordered to pay restitution to the victims of the scheme. Restitution that amounted to $44.5 million. Along with that, he was also ordered to pay another $8.2 million in the SEC civil judgment: $5.2 million for the “disgorgement of ill-gotten gains,” $1.2 million in interest, and another $1.8 million as a civil penalty. However, even with his indictment and these losses, it doesn’t seem like he has improved his ways.

In 2019, it came to light that John Bravata, now 52, helped his son run another “strikingly similar” Ponzi scheme from inside federal prison, this time, centered around a firm that Antonio started – Primo World Ventures LLC. “John Bravata advised Antonio Bravata via telephone and email from federal prison and encouraged Antonio Bravata to offer Primo securities to investors,” the SEC complaint about this scam stated. “In consultation with his father, Antonio Bravata filed articles of organization for Primo, and obtained a tax ID number for Primo from the Internal Revenue Service.”

But, it seems like this case is on the path to be settled, so John Bravata will only have to serve his initial sentence and nothing more. (Featured Image Credit: CNBC)