Where Are Joy Martinez and Robert Howard Bruce Now? 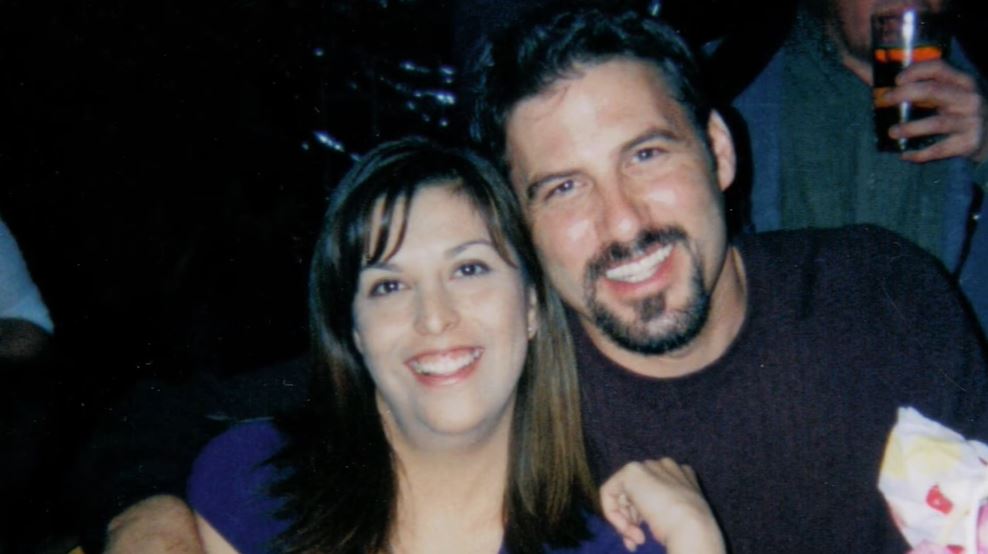 Investigation Discovery’s ‘Evil Lives Here’ is a series wherein people share their stories of having shared a home and a life with someone who turned out to be a heinous criminal underneath their ordinary façade. In true ID fashion, apart from the personal interviews, dramatic recreations are also incorporated to help us understand the terrifying reality of what transpired. So, of course, its season 7 episode entitled ‘The Nights I Don’t Remember,’ profiling the tale of Joy Lynn Martinez and Robert Howard Bruce, is no different. And now, if you’re curious to know where they are today, we’ve got you covered.

Who Are Joy Lynn Martinez and Robert Howard Bruce?

Joy Lynn Martinez first met Robert Howard Bruce, known as Howard, in a bar in Albuquerque, New Mexico, in 2001. Describing him to be almost like a “Ben Affleck look-alike,” she fell for his charm. As a single and struggling mother of two young boys, when Joy heard that Howard was also a single yet dedicated father of three kids, she was swept off her feet by the local businessman. Despite their 12-year age difference, Howard proposed nine months after they met, but they only married in the fall of 2003. Then, Joy moved to Pueblo, Colorado, to be with him. 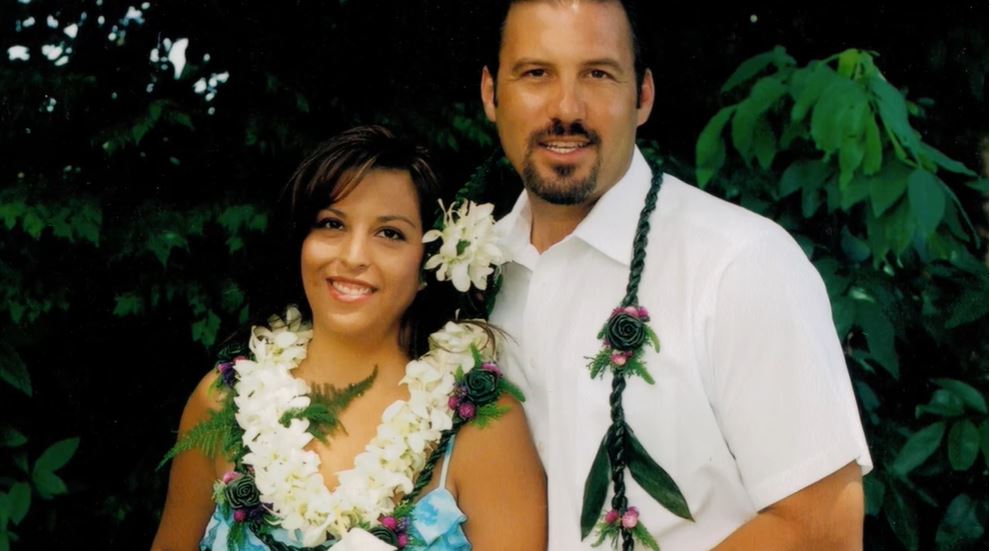 Their initial long-distance relationship never bothered Joy, but a year into their marriage, she realized that she didn’t know her husband because he was increasingly becoming “controlling—and cheap.” She has stated that he not only made insulting remarks about the way other women dressed, but he also refused to let her buy makeup or pursue her dream career. In 2006, things took a turn for the worst when Joy discovered that Howard had secretly recorded himself having sex with her while she was not just asleep but thoroughly unconscious.

Joy packed up her belongings and left, having also previously found a list of girls’ names and addresses in his things, which she believed detailed his affairs. Yet, as he did after every argument, Howard came through and managed to woo her and reconcile. Their union started to seem normal as the years passed, but Joy still had her suspicions, especially as she often blacked out at the end of the night whenever they went out for dinner and drinks. Then, in September 2009, she saw a local headline about a serial rapist dubbed “Ether Man” that turned her world upside down. 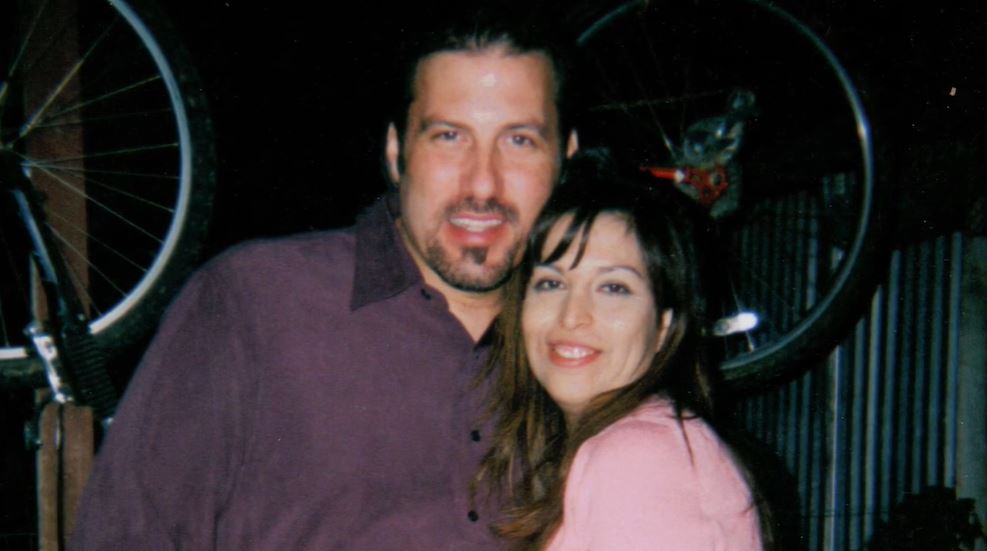 After skimming the report, Joy learned that Ether Man was Albuquerque’s most notorious serial rapist and had been terrorizing the local areas since the early 1990s. Oklahoma, Texas, and Colorado were also places he had hit. Immediately, Joy started suspecting Howard. She knew that the idea was a little “insane,” but the timeline of the crimes fit his movements. She subsequently also learned that her husband was suspected of attempting to kill a police officer who was planning to testify against him in a Peeping Tom case. Howard was arrested two days later.

Where is Joy Lynn Martinez Now?

After Robert Howard Bruce was arrested and his submitted DNA came out to be a match with the Ether Man, Joy Martinez filed for divorce. She felt revolted that her husband could do such a thing, and having realized that he drugged and raped her every time she thought she blacked out, she testified at his trial. “In retrospect,” Joy said in 2012. “I feel like I was Howard’s ultimate victim: He chose me because I was naive…Most of the crimes he’s charged with happened before we met—or after our marriage started imploding. I feel guilty that his rage at me might have been directed at other women.” 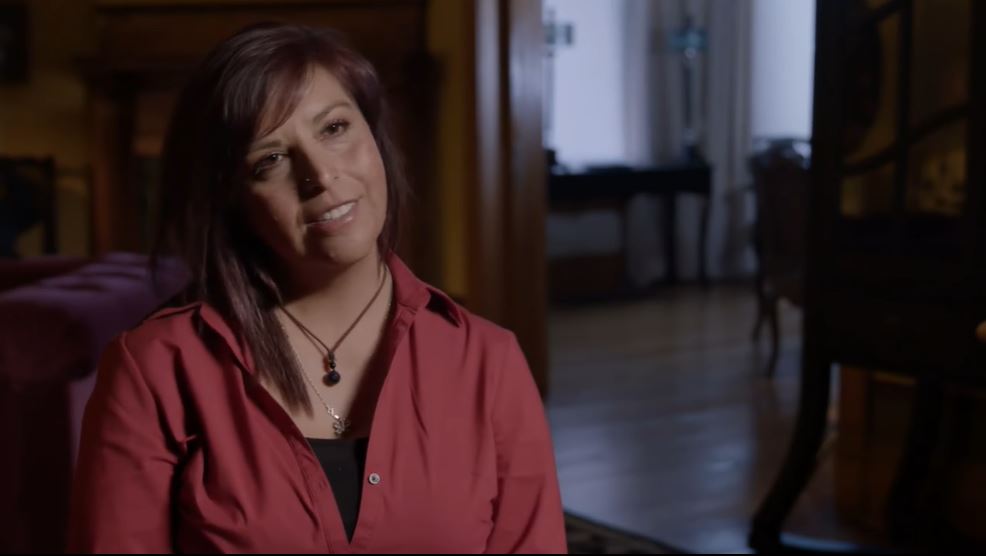 With that said, having found a good job, Joy still resides in Albuquerque, New Mexico, where she appears to have created a stable life for herself and her now-adult sons. She prefers to stay out of the spotlight as much as possible, but every time the topic of domestic violence is raised, she is one of the first to lend her voice and share her story. Joy has moved on from the past to the best of her abilities and is now simply enjoying life. However, from her social media profiles, it doesn’t look like she’s found a long-term partner again since her marriage with Howard came to an end.

Where is Robert Howard Bruce Now?

As per police records, Robert Howard Bruce used chemical-soaked rags to disable his female victims and commit sex crimes in Texas, Oklahoma, Colorado, and New Mexico. He was found guilty of the Peeping Tom case mentioned above in July 2010 and was convicted of attempted murder a year later. For the latter, he was sentenced to serve 64 years in prison. 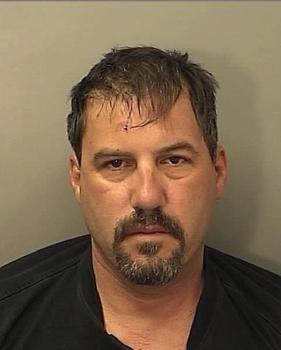 According to Oklahoma court records, in 2013, Howard pleaded guilty to 19 charges, including first-degree rape, forcible sodomy, sexual battery, and first-degree burglary. Apart from the 177 years he was handed down here, he was given an additional 200 combined years in New Mexico and Colorado. In total, Howard’s sentence for his sex crimes is 333 years. Thus, he is currently behind bars in federal prison, where he is expected to remain for the rest of his natural life.