Where Are Justin and Steven Assanti from My 600-lb Life Today? 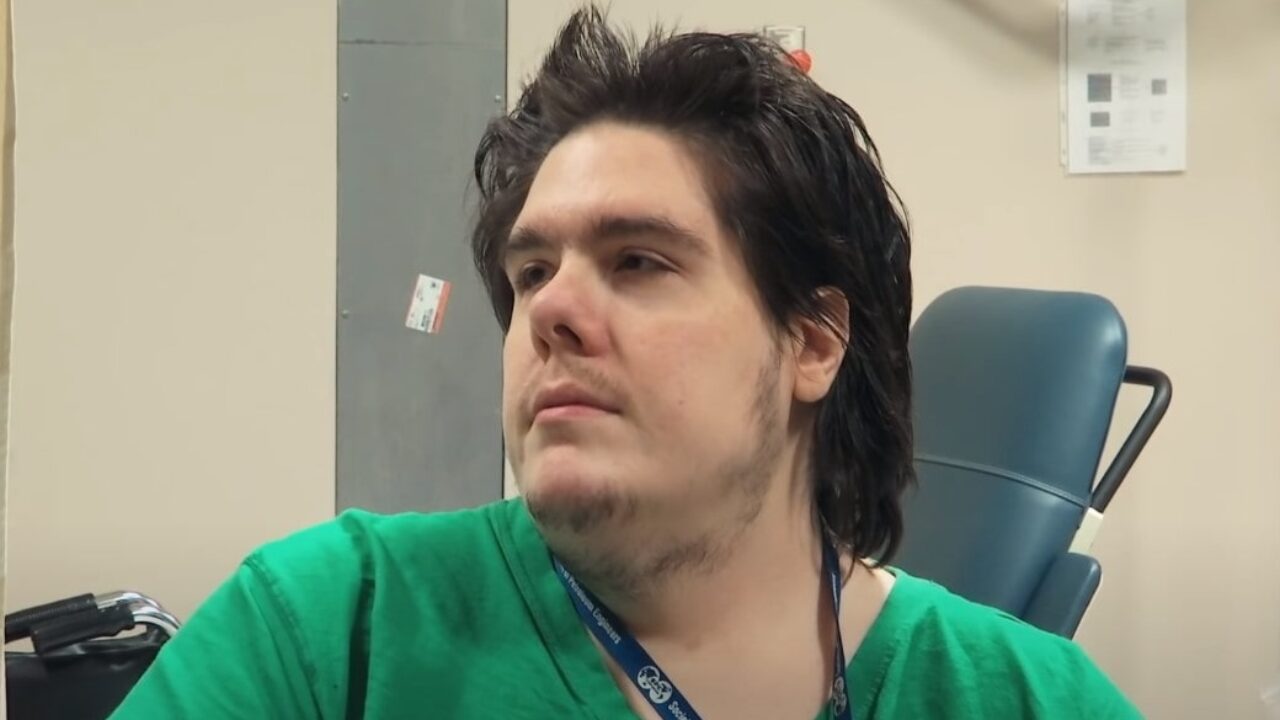 Documenting the journey and struggles of morbidly obese individuals on their path to weight loss and a healthier lifestyle, TLC’s reality TV series ‘My 600-lb Life’ has kept viewers engrossed since 2012. Renowned bariatric surgeon Dr. Younan Nowzaradan (aka Dr. Now) guides each individual with a customized diet, exercise, and lifestyle regimes, after a personalized assessment of their situations and medical conditions. He also gets them psychological therapy and counseling for long-term solutions for their troubles.

The process enables the participants to become eligible for gastric sleeve surgery, which helps curb their life-threatening ailments and aids in weight loss. Whether the participant religiously follows Dr. Now’s prescribed regulations or chooses to quit is up to them. The show also follows up with them a year later to track their progress. Brothers Justin and Steven Assanti have been featured on 4 episodes of ‘My 600-lb Life’ since 2017, and the audience has been highly invested in their stories. Here’s how they are doing presently!

The Assanti brothers first appeared in episodes 13 and 14 of ‘My 600-lb Life’ season 5. Though siblings by birth, Justin and Steven have highly contrasting personalities. Steven was around 800 pounds, and his younger brother Justin was nearly 600 pounds when they first approached Dr. Now. Steven had a severe food addiction and had severe difficulties moving around, and though Justin had lesser problems, he too was at high risk due to his weight. 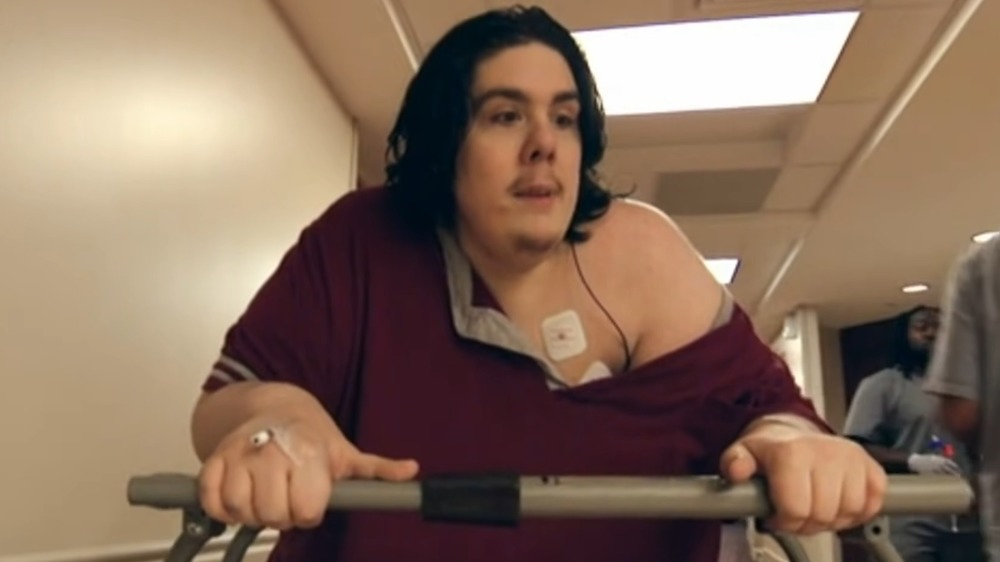 The brothers had a very troubled childhood, their mother being an alcoholic who used to neglect them and go out for long periods. Even their father was relatively occupied, and their parents fought severely around them. On the show, it was revealed that his mother’s boyfriends used to physically abuse the boys, which added to their trauma. Justin faced the brunt of the family problems as well and had a troubled relationship with his brother since childhood, which resulted in both of them using food as a coping mechanism; thus, ending up gaining weight.

Steven earned a difficult reputation on the show due to his severe outbursts and stubbornness to follow Dr. Now’s instructions. He proved to be an extremely difficult patient to the hospital staff and had a hard time dealing with his food and painkiller addiction. Eventually, Steven was able to lose some weight and get his bariatric surgery, and by the end of the episode, he claimed to have lost 300 pounds in total. On the other hand, Justin was highly reluctant to be on the show as he suffered from severe social anxiety. Initially, Justin ended up gaining 40 pounds. 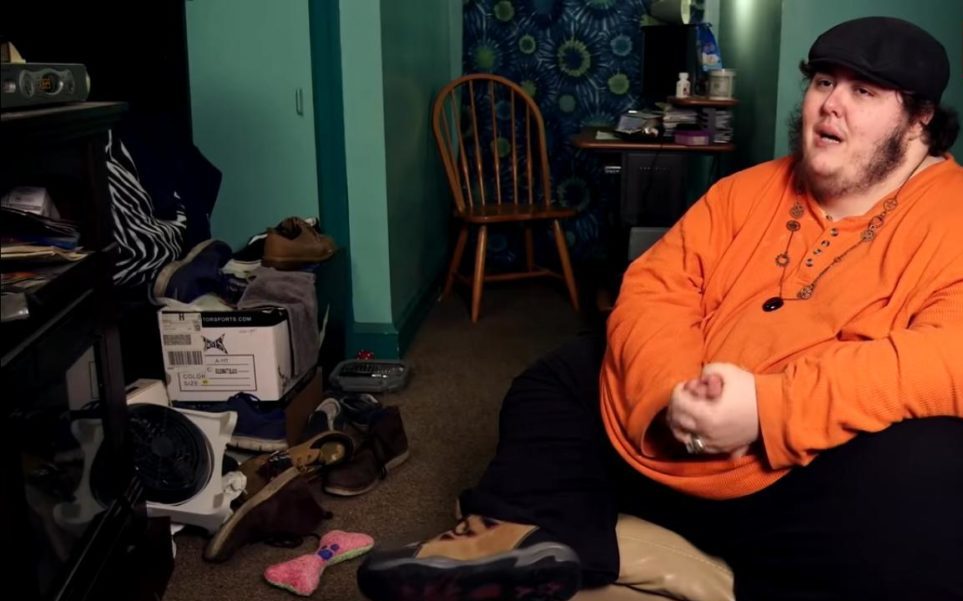 Eventually, Justin lost a decent amount of weight but wasn’t approved for surgery and decided to go back home. However, he continued his fitness journey at home and was finally able to lose considerable weight. In the first follow-up episode in 2019, Justin was finally approved for surgery but had conflicts with Steven again when he accused him of stealing his prescribed painkillers post-surgery. Justin finally was able to lose a total of 200 pounds.

Where Are Steven and Justin Assanti Now?

The brothers’ turbulent relationship came to light again in the final follow-up episode that aired in 2020. Justin was adamant not to visit Dr. Now with his brother again and had to be convinced to lengths by his father. Understandably, Justin refused to reconcile with Steven despite his apologies and said he had already faced too much abuse from his elder brother. Justin also opened his store named Hobby Haven in his hometown Cranston, Rhode Island, and even bought a car in February 2021.

Justin creates and sells miniature models, and the store has opened him up to public interaction, which has reduced his social anxiety. His store also does gaming live streams via Restream to raise funds for charities and keeps fans updated through Facebook. Here is a sweet picture of his dog that he shared in December 2019.

On the other hand, Steven married his girlfriend, Stephanie Sanger, in 2018. Stephanie is a massage therapist from Iowa. Fans were highly skeptical of their marriage, given Steven’s volatile behavior on the show. However, Stephanie quashed all the rumors about her husband in a 2018 interview, explaining that he is a thorough “gentleman” and is nothing like his on-screen portrayal. Steven has been relatively absent from social media, and since 2019, his wife has also stopped posting pictures with him.

In a 2020 interview, Steven stated that the show’s spotlight had caused friction with his wife, and though still very much in love, they live separately 90-minutes away from each other. He also felt that his reactions on the show were highly exaggerated, though Justin begged to differ. He feels that Steven’s behavior is just the same in reality. As far as we know, Steven did not lose more weight since the show and supposedly went back to his food addiction. The Assanti brothers are currently living highly contrasting lives, thus proving how the show yields different results for everyone.

Read More: Where Is Renee Biran From My 600-Lb Life Today?