Where Are Karen and Sharon Sanders Now? 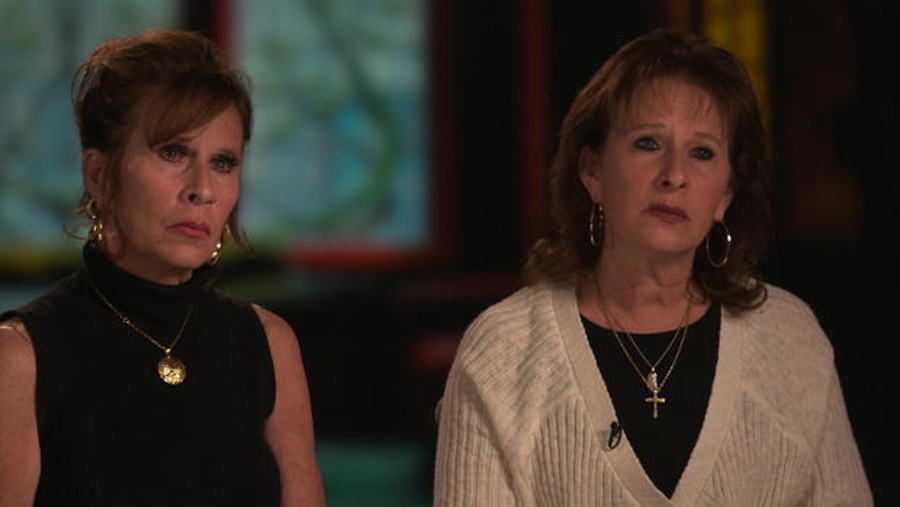 It was May 9, 1977, when the entire trajectory of Karen and Sharon Sanders’ lives changed forever owing to the alleged sexual assault they endured at the hands of Vincent Simmons. After all, as explored on CBS’ ’48 Hours: Please Don’t Tell,’ the matter not just affected their overall well-being, but it also only came to a close in early 2022 — nearly 45 years after the fact. So now, if you wish to learn more about the twin sisters, including the details of their personal experiences as well as their current whereabouts, don’t worry; we’ve got you covered.

Who Are Karen and Sharon Sanders?

Karen and Sharon of Marksville in Avoyelles Parish, Louisiana, were leading an ordinary life surrounded by loved ones at 14 back in 1977, blissfully unaware that it sadly wouldn’t last long. As per their accounts on the CBS episode, they were at their grandparents’ on that fateful day until their then-18-year-old first cousin Keith Laborde came around to invite them over to his house. He was going to drop them home as well, yet they did make a stop at a 7-11 to get some gas. 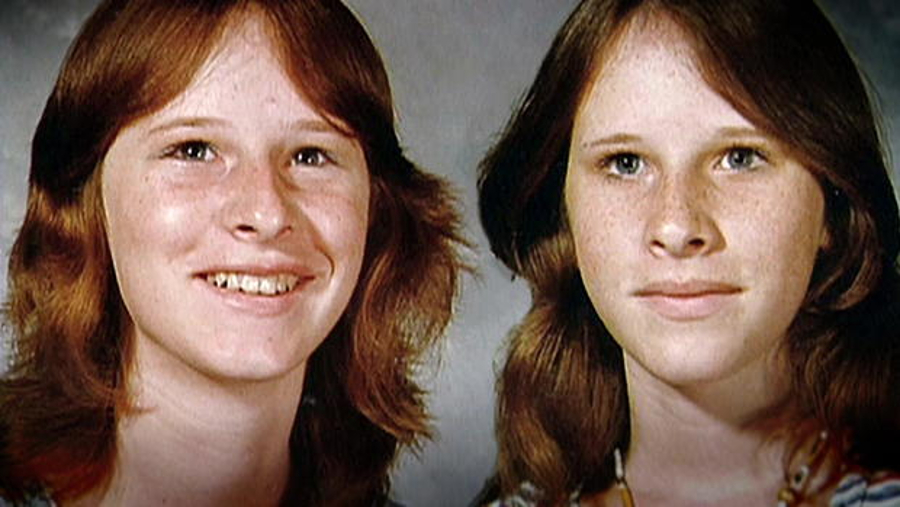 The gas station is where the trio ostensibly first came across a Black man, whom they later identified as Vincent. According to the twins, they grew uncomfortable as soon as the man asked for a ride, but Keith agreed, following which the man led the trio to the dark and desolate Little California Road. That’s where he reportedly pulled out a knife, forced the young adult into the trunk, and proceeded to violently assault both Karen and Sharon before locking them up with Keith.

When the man eventually let them go, Sharon recounted, “he told us, ‘If you tell anyone, I know where y’all live. I’ve got friends.’ He said, ‘And I will come back’,” terrifying them to their core. However, Karen and Sharon could only keep the reported incident hushed for around two weeks, and then they spoke to the local authorities to ensure there would be no turning back.

Apart from claiming they couldn’t describe their assailant because “all Black people look alike” before picking Vincent out of a lineup, there were also a lot of discrepancies in other areas of the sisters’ statements. Between their initial police interviews and their testimony at trial two months later, they went from never mentioning a weapon to insisting he had a knife as well as a gun and even added they positively knew his identity since he had introduced himself.

Where Are Karen and Sharon Sanders Now?

Not only did Vincent Simmons’ defense fail to pinpoint these disparities for the jury, but the sexual relationship between Karen and Keith was also unknown back then, leading to Vincent’s conviction. In the decades that followed, while some have contended that the trio concocted the rape tale because Keith allegedly had consensual sex with Karen that night after locking Sharon in the trunk, they insist Vincent is guilty.

Karen even admitted to their connection to CBS News, yet she asserted it was before May 9, 1977. “That’s two separate incidents,” she said. Keith vehemently denied engaging in any such encounter with Karen, insisting they had “played around like children.” Coming to their current standing, although Karen and Sharon prefer to keep their lives well away from the spotlight these days, it does seem like they’ve moved on to the best of their abilities. They have each other as well as families of their own, and they are likely still based in their home state of Louisiana.

Moreover, when Vincent was granted a new trial in early 2022 upon appeal, they agreed with the District Attorney’s Office to drop the charges against him for good. The twin sisters didn’t want to go through another trial “because we’ve had enough. We’ve fought for 44 years, we’ve had enough, we’ve got 44 years, we’re happy with that. We’re tired. We want it behind us. He went in guilty, he’s still guilty, and he’ll die guilty. We’ve got our 44 years, praise God!”