Where is Vincent Simmons Now? 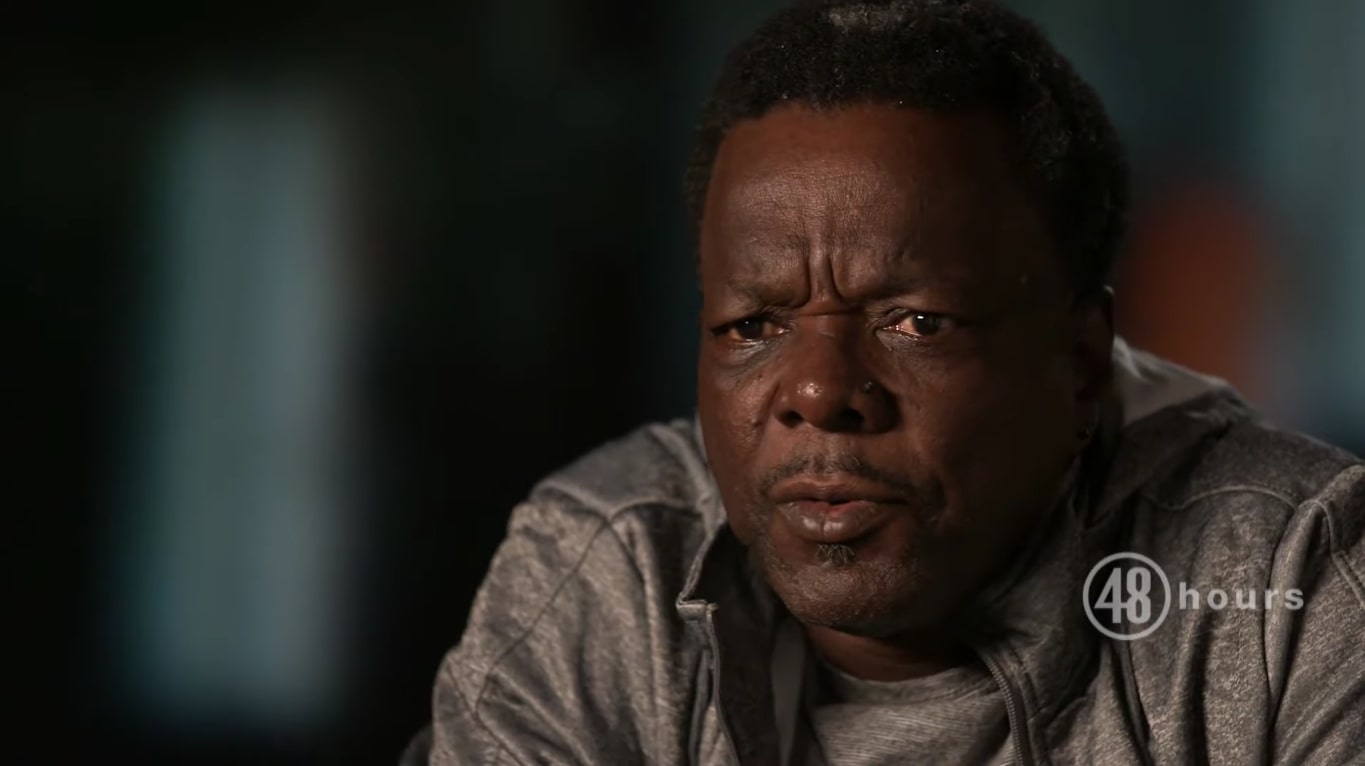 If there’s only one word that can be used to describe the case of Vincent Simmons, who spent over four decades in prison for a crime he has always insisted he didn’t commit, it’s baffling. After all, as chronicled on CBS’ ’48 Hours: Please Don’t Tell,’ it involves not just an alleged sexual assault on then-minor twin sisters Karen and Sharon Sanders, but it also has a lot of racial disparity. So now that we know the accused is finally a free man, let’s find out the details of his past experiences, reported offenses, handling of this matter, and current whereabouts, shall we?

Who is Vincent Simmons?

Born into a relatively big family from Mansura, a small town in Avoyelles Parish, Louisiana, on February 17, 1952, Vincent Alfred Simmons is a Black man whose life has been marred by legal troubles. He admittedly got on the wrong side of the law at an early age by committing various petty crimes, yet he only served around 15 months in a juvenile facility on a burglary charge. “My life, basically, I was young, and I was wild,” he once told CNN. “I was doing stupid things,” which is why he relocated to Texas in an attempt to start a new life altogether at the age of 19. 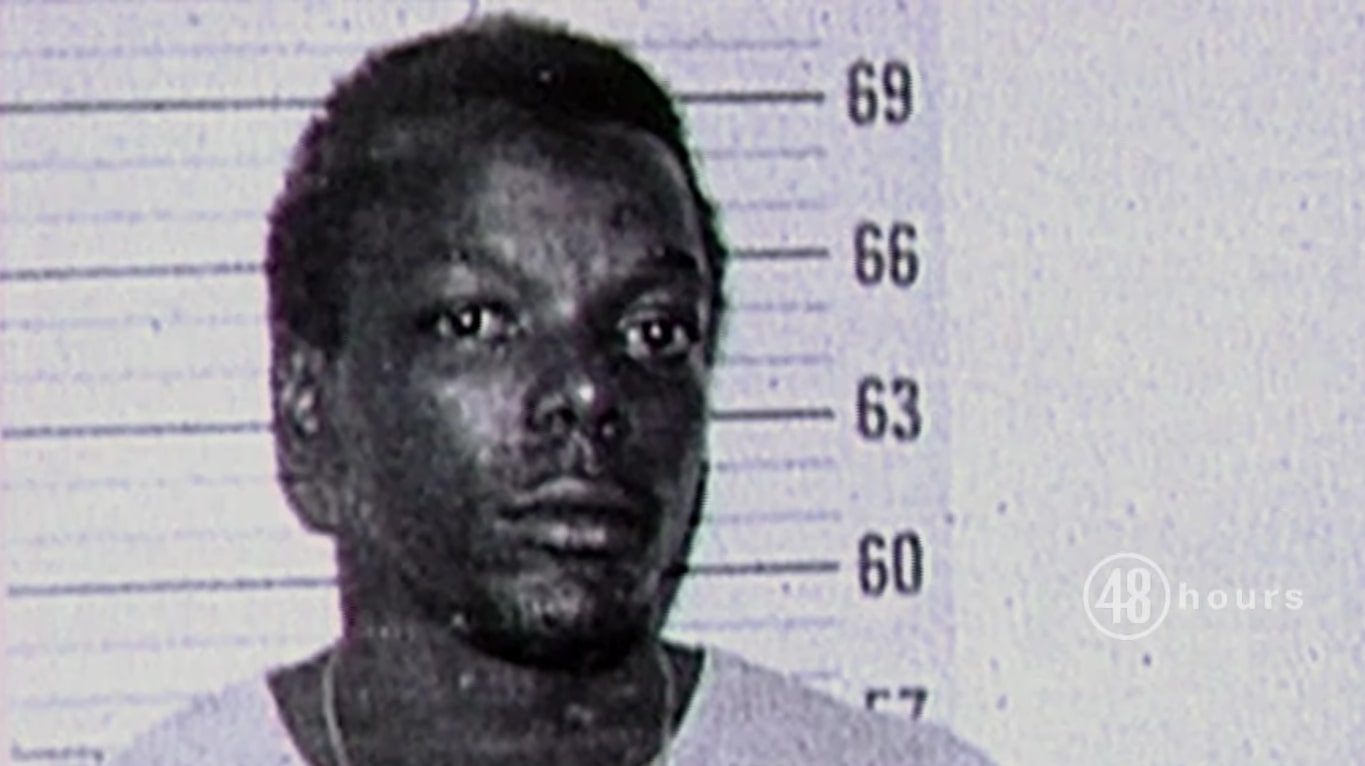 Vincent’s loved ones had warned him not to return to his hometown, but he did so anyway. A week later (on May 23, 1977), he was arrested five miles away from his family home. He was considered a suspect in the May 9 alleged rape of 14-year-old twin sisters Sharon and Karen Sanders, especially as they couldn’t describe their attacker because, in their own words, “all Black people look alike.” Despite that, they both identified him from a lineup of seven men, where he was purportedly the only person in handcuffs — though some officers claim they were placed on him after the process.

Another significant aspect is Vincent’s alibi since the credibility of every witness who testified he was at a local bar at the time of the incident was questioned owing to minor crimes like littering and parking tickets. As if that’s not enough, there were several discrepancies between the twins’ police interviews and testimonies, yet none of them were pinpointed for the jury by his team during the 1977 summer trial. While the sisters had initially stated they didn’t know their assailant’s identity, they testified they knew him by name because he’d introduced himself on that fateful night.

Where is Vincent Simmons Today?

Even though there was no fiber, blood, and DNA in the form of semen or sweat — basically no evidence — Vincent was eventually convicted on two counts of attempted aggravated rape. The “attempted” in the indictment against him was incredibly strange in itself, particularly as the accusation (in the police filing as well as in court later on) was only ever presented as “aggravated rape.” Considering the legal parameters, Vincent was then sentenced to a heavy 50 years within the Louisiana State Penitentiary on each count, to run consecutively — which means 100 years in total. 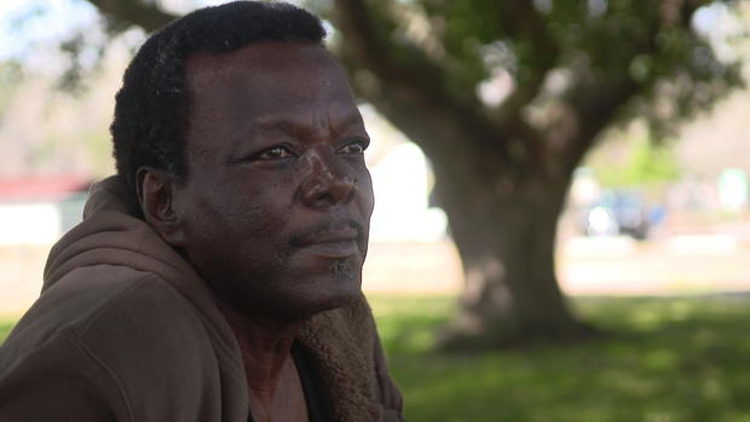 Having always maintained his innocence, Vincent repeatedly filed motions to view the evidentiary documents connected to his case, but it was not granted to him until 1993. That’s when he came across the medical reports on Sharon and Karen Sanders for the first time, which noted that neither twin had any bruises or signs of physical injury. Moreover, it specified that because of Sharon’s intact hymen, it was unclear whether the man had even penetrated her or not. Vincent thus began filing motions for a retrial on the grounds of withheld evidence.

Vincent’s petitions were denied for about 28 years, that is, until an Avoyelles Parish Judge ultimately overturned his conviction to grant him a second trial on February 14, 2022. However, the DA’s office soon chose to completely dismiss the counts against him with the consent of the two women while also clarifying that “this is not a declaration of innocence.” He was thus released for good after 44 long years behind bars.

Since his release, Vincent has seemingly been enjoying the simple things in life and getting re-accustomed to the real world. “Breathin’ the free air, walkin’ outside, basically it’s freedom, to just enjoy the moment,” he, likely still based in Louisiana, recently told ’48 Hours.’ We should mention that despite everything, the now 70-year-old reportedly holds no anger or grudge toward the twins. However, he does admit that his fight is far from over; “I still got some work to do, because we have a lot of people in here [prison] that need help… and God got me on a mission.”

Read More: Where Are Karen and Sharon Sanders Now?