Where Are Karl Karlsen’s Daughters Now? 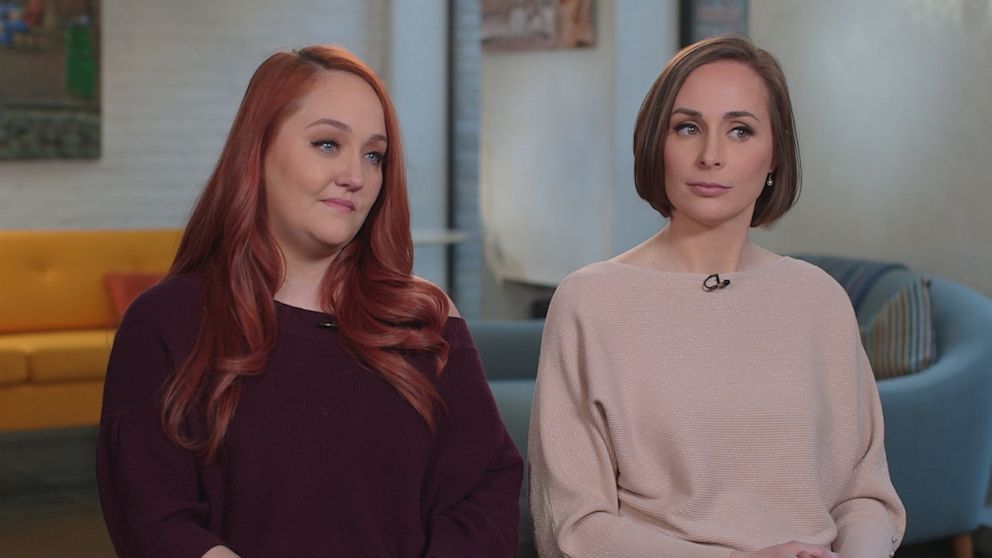 ABC’s ’20/20: The Sins of the Father’ is a special that delves deep into the actions of Karl Karlsen, a New Yorker who slew two members of his family over 17 years apart to benefit from their massive life insurance policies. To avoid suspicion, though, he ensured that they looked like accidents. While it took some time for the authorities to identify his offenses, his family had always speculated that he was behind the deaths of Christina Karlsen, his first wife, and their son, Levi. His two daughters, especially, were the ones who distrusted him the most because of his temper.

Who Are Karl Karlsen’s Daughters?

Christina and Karl Karlsen joyfully welcomed three children into their lives throughout the 1980s: Erin DeRoche, Kati Reynolds, and Levi Karlsen. The family seemed to lead an ordinary life, but there is no disputing that tragic things continuously kept happening to them, starting from New Year’s Day 1991. That’s when 6-year-old Erin and 4-year-old Kati, along with their 5-year-old brother Levi, lost Christina due to a fire in their Californian home. As per Erin, their mother had noticed a small kerosene spill just days prior, and their father was playing with flames that day. 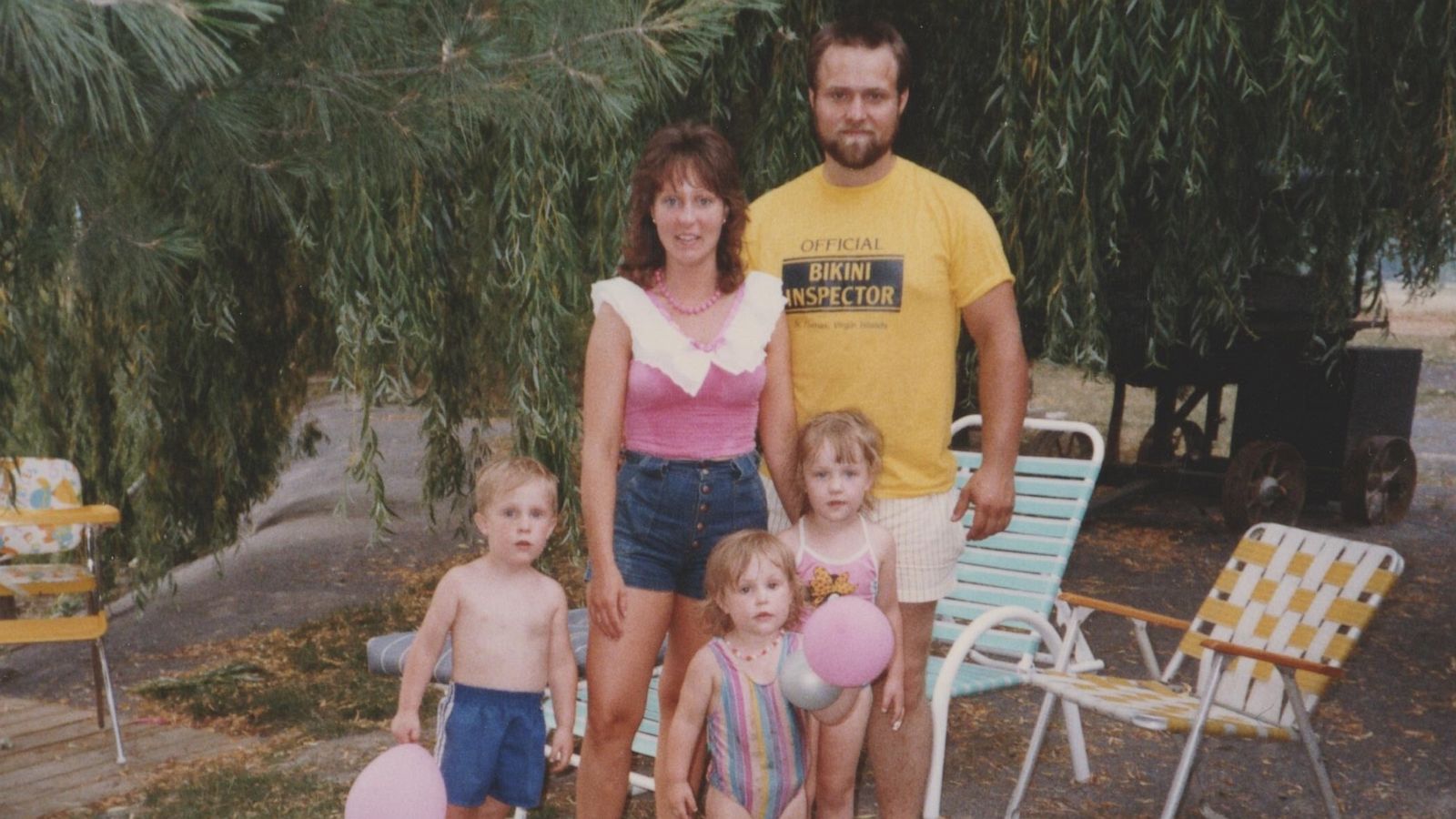 Erin explained that Karl had dragged their Christmas tree outside, doused it with kerosene, and lit it on fire to show her and her siblings how quickly a house can burn down. And just a few hours later, that’s what happened. Growing up, these features, coupled with the fact that he made no actual effort to rescue Christina once he got the kids to safety, made her reason that he was responsible for her tragic passing. 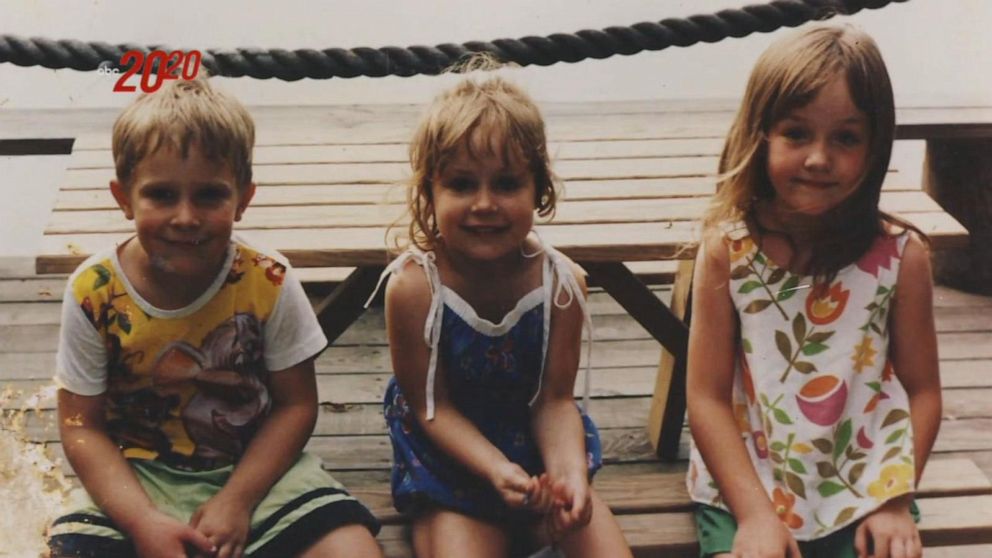 “Levi and I told our father that we knew that he had murdered our mother,” Erin affirmed on ’20/20.’ “Levi and I would talk about [the day of the fire] a lot about what he remembered, about what I remembered, and about how things just didn’t add up.” Therefore, when Levi passed away in 2008, under “accidental” circumstances as well, she did not hesitate for a moment before concluding that Karl was culpable.

Where Are Karl Karlsen’s Daughters Now?

After Karl Karlsen was charged and arrested for Levi’s murder in 2012, his eldest child, Erin DeRoche, visited him in jail for a confrontation. “I looked at him and I was like, ‘I know that you [killed my brother] and I know that you killed my mother’… and he smiled like a Cheshire cat and he said, ‘It’s been 22 years, they haven’t caught me yet and they’re not going to,'” Erin revealed, indicating the horror behind his words.

Thus, when Karl pleaded guilty to Levi’s murder in 2013, it left devastation in its wake. “It wasn’t just the loss of my brother, with that one statement,” Kati Reynolds admitted. “It was the loss of my father, too.” When the time came in 2020, Erin testified against her father in California during his trial for their mother’s homicide. She detailed his actions and implied that she saw him more like a monster and less as a man.

The sisters are not currently in touch with Karl, but they don’t know what the future will bring about. From what we can tell, even though she is not quite active on social platforms, Kati lives in Fort Montgomery, New York, with her husband and two kids. On the other hand, Erin serves as a cyber-security analyst at Leiods and resides in Grovetown, Georgia. They’re both happy mothers and appear content with their lives.