Where Are Kelsey Smith’s Parents Now? 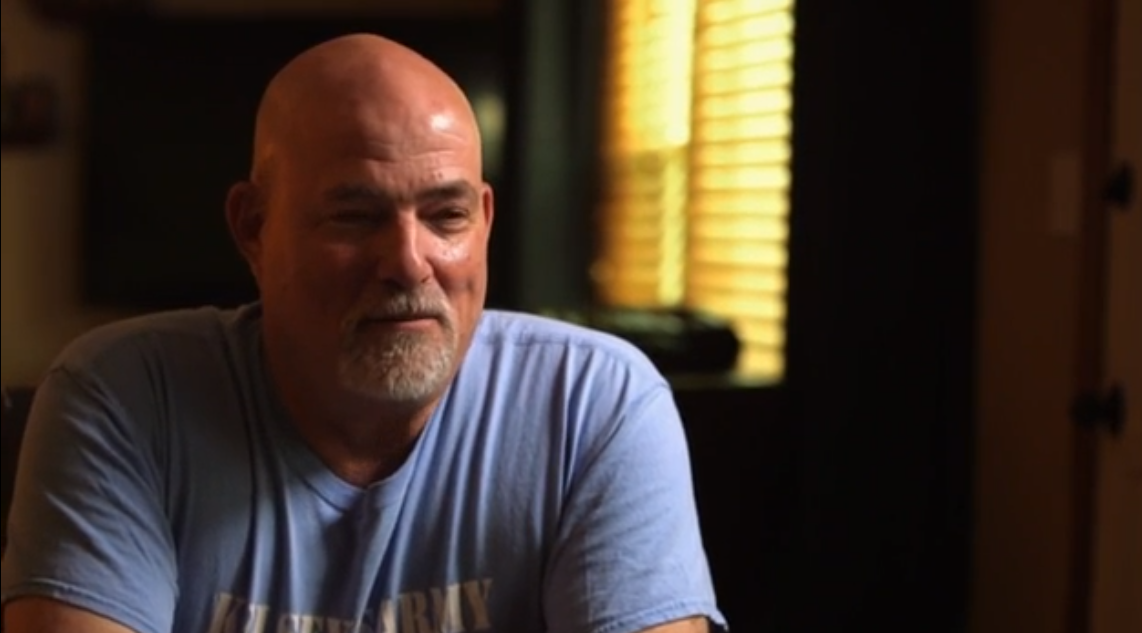 Investigation Discovery’s ‘The Night That Didn’t End: Enter Frame Left’ is an episode that chronicles the June 2007 kidnapping and murder case of 18-year-old Kelsey Smith. The teenager had graduated from high school just nine days prior and was looking forward to starting college in the fall. But little did she know that it would never happen. Fortunately, thanks to surveillance tapes, the authorities were able to identify and capture her killer, Edwin Hall, within days. Yet, no one can deny that he also turned her family, especially her parents, into his unwitting victims. So, let’s find out more about them, shall we?

Who Are Kelsey Smith’s Parents?

Kelsey Ann Smith was born to Greg and Missey Smith on May 3, 1989, as their middle daughter and grew up in Overland Park, Kansas, with them and her four siblings. Her life was almost idyllic, so her parents knew that something had to be wrong when she suddenly disappeared. Thus, they reported her missing and established that she had been abducted within a couple of hours. Over the next four days, Greg and Missey met and communicated with several law enforcement officers to see what could be done, but to no avail. 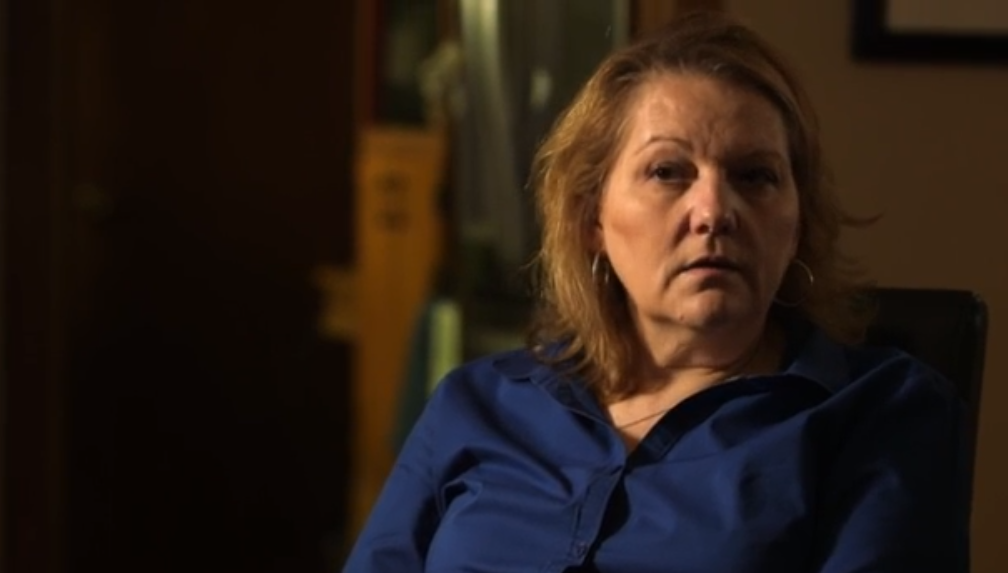 Therefore, when their daughter’s killer, Edwin Hall, was brought to justice for rape, sodomy, abduction, and murder in 2008, they attended his court hearings and made statements in a press conference after his sentencing. “It’s not really a victory, but it is justice, and justice isn’t always fair,” said Greg Smith. “If it was fair, we’d get Kelsey back, but she lives on through her legacy.” He also added that his family will work towards ensuring that “nobody else ever has to go through what we went through” and “nobody else has to feel this pain.”

Where Are Kelsey Smith’s Parents Now?

Following her demise, Kelsey Smith’s parents established Kelsey’s Army, or The Kelsey Smith Foundation Inc., a non-profit firm with the mission to empower families and communities to protect the youth and young adults of the nation. For this, Greg and Missey have spent the better part of the last 14 years advocating for the Kelsey Smith Act, all the while providing initiatives like safety sessions geared toward those between the ages of 13 and 24. After all, they say this age group is the most at-risk of being victims of violent crimes, so they desperately need some sort of safety training and education. 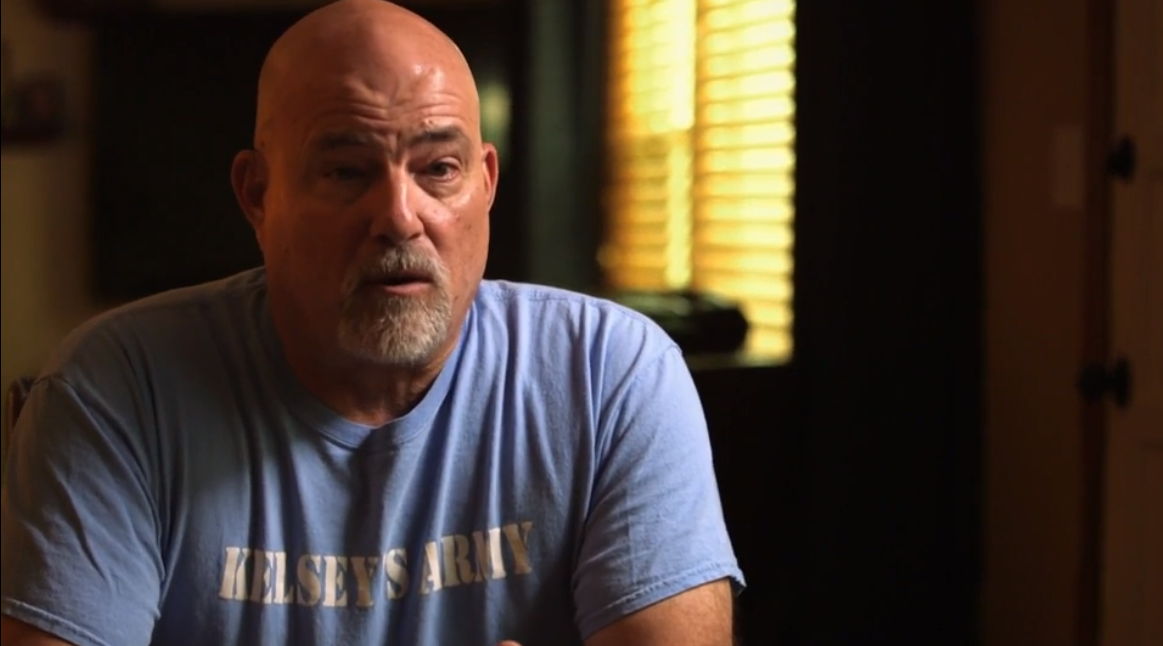 Greg and Missey Smith have since developed a proper curriculum trained personnel can administer to young adults to teach them about the basics of self-safety. And thanks to Greg’s experience as a former teacher, state senator, and law enforcement officer, his inputs have played a crucial role in making it successful. Still residing in Overland Park, while Greg serves as a special deputy for the Johnson County Sheriff’s Office, Missey works as a Drug Screen Collector. Moreover, by being active in the foundation, the couple takes solace in the fact that what happened to their daughter is, at least, helping them help others.