Where Are Liz and Evan From Marriage or Mortgage Now? 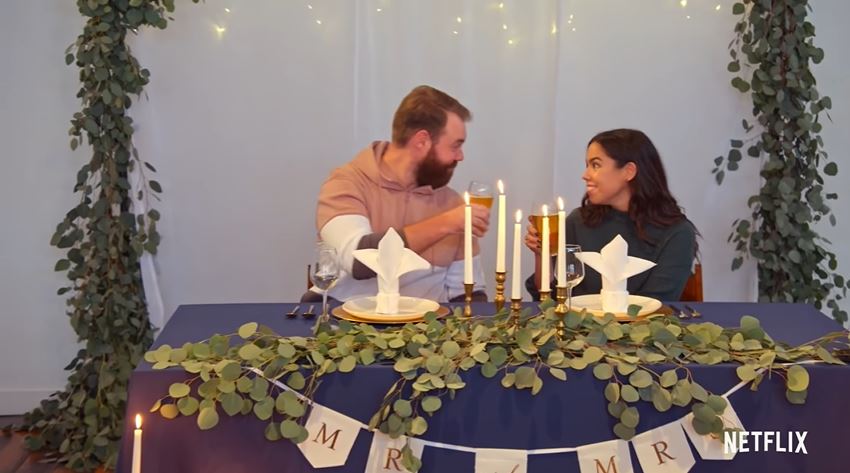 Being a cross between ‘Selling Sunset’ and ‘Say I Do,’ Netflix’s ‘Marriage or Mortgage’ is a heartwarming series that follows real-life couples as they decide between spending their life savings on their dream wedding or forever home. For this, each pair simultaneously works with real estate agent Nichole Holmes and wedding planner Sarah Miller to see what could transpire from their funds and then choose what fits their needs the most. Now, if you’re here wondering what the stars of the very first episode, Liz and Evan, are currently up to, we’ve got your back!

Liz and Evan are a couple that can only be described as fun-loving and adorable. Having first met at a concert, where Liz decided to take a chance and ask a stranger out, their love and romance blossomed over music, food, and just having a good time. The pair attended 20 concerts in a year of dating and knew that what they felt was as real as anything could be. Therefore, after a while, Evan proposed. 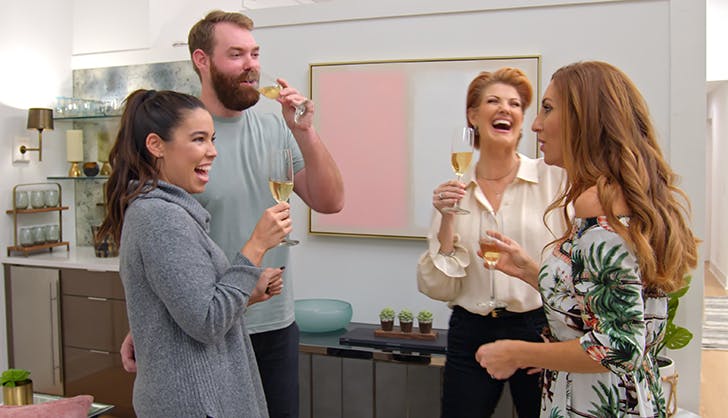 Unfortunately, as Evan landed a job in downtown Nashville, Tennessee, the couple also understood that they’d have to relocate from the home they’d made in Naples, Florida, making their dilemma between wedding or house very difficult. In the time Liz and Evan spent with Nichole and Sarah, they saw three beautiful houses and two elegant venues, almost all of which were ideal for them.

However, with their wish to establish a good foundation in the new city first, Liz’s indecisiveness, and their dog, Franklin, the couple chose to forego a home and picked the wedding of their dreams. After all, being the last of their friends to get engaged, they’d attended about 16 to 17 weddings during their time together and were more than ready to take the next step. The COVID-19 pandemic did cause a slight issue, but Liz and Evan stuck to their plans and tied the knot in May 2020.

Where Are Liz and Evan Now?

As we saw at the end of their episode, Liz and Evan are not making any sacrifices. Even though they’ve moved into an apartment in downtown Nashville, close to Evan’s workplace, they are now saving to buy a house. Liz had made it very clear that she doesn’t want to rent for a long time, so it genuinely won’t be surprising if they manage to find their forever home within a year or two. In short, the couple crossed one milestone together, and now, it seems like they can’t wait to cross several more.

Nashville is Liz and Evan’s base now; it’s where Evan proposed, it’s where they fell deeper in love with music and with each other, and it’s now the place where they’ve truly become a family.From what we can tell, Evan Zimmer still works as the Director of Catering (Pre-Opening) at the Grand Hyatt Hotel in the city, putting his 10+ years of hospitality experience with country clubs, boutique hotels, and luxury beach resorts to good use.

The Florida Gulf Coast University graduate doesn’t have a significant social media presence, but it appears as though it’s still more than that of his wife. Evan’s Facebook account indicates that he and Liz are still together, happier than ever, but that they prefer to keep their private lives away from those who don’t personally know them. And honestly, it’s a decision that we can respect. So, we just wish them the best for all their future endeavors.