Where Are Logan’s Gardens Owners Jimmy and Logan Williams Now? 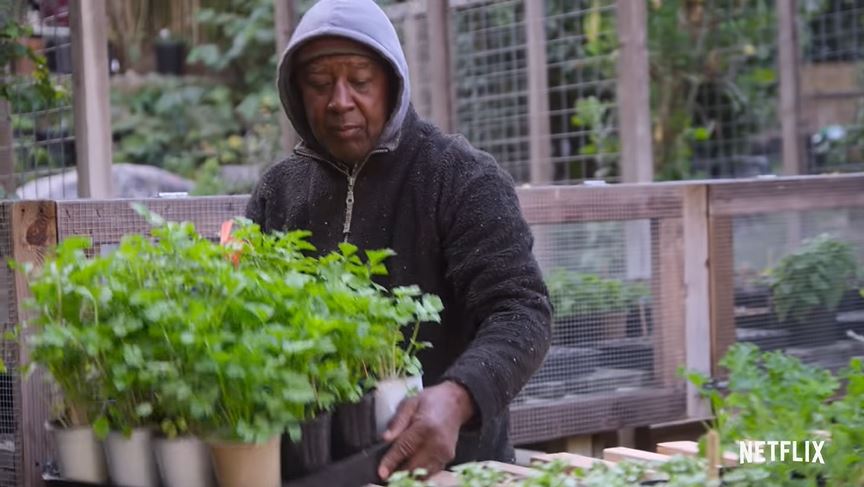 ‘Sparking Joy With Marie Kondo’ is a three-part Netflix series wherein the tidying expert takes a broader approach to help individuals transform not just their homes but also their personal and professional lives. By merging the art of decluttering materialistic belongings with emotions, energy, and feelings, she indirectly assists them in strengthening their links with those around them. This much became apparent in the first episode itself when Logan’s Gardens’ owners, Jimmy and Logan Willams, took her methods and implied it way beyond. So, let’s find out more about them, shall we?

Who Are Jimmy and Logan Williams?

As a father-son duo, Jimmy and Logan Williams have seen several phases of life together, but it hasn’t always been sunshine and roses. Although he grew up in well-to-do districts and attended schools in Beverly Hills since his mother was a salesperson and interior designer at a Polo Ralph Lauren store, as per the show, Logan had issues because Jimmy moved out following his parents’ divorce when he was young. The latter even left California for a while, and by the time he returned, Logan was an “angsty” teen. That is when Jimmy began Logan’s Gardens and got his son to help out whenever possible.

Jimmy has been gardening since the tender age of 4, thanks to the loving influence of his grandmother, a Gullah immigrant who was proud of her people’s farming skills and knowledge and made sure to pass it down. However, when he first started the garden business almost 20 years ago, Logan wasn’t interested. It was only once they got into a routine of working beside one another and spent time together that Logan not only began to love and appreciate the profession but also developed a close connection with his father. And now, he’s getting ready to take over the business.

Where Are Jimmy and Logan Williams Now?

Logan Williams had yearned for Logan’s Gardens to be a family-run business, which included his sister Porter. With that said, though, he knew that because they weren’t a sentimental group who openly talked about their feelings, it could be a challenging goal to achieve. Yet, despite not being very close, when he called her for help during the transformative process, and she showed up, it opened up the door for more. In the end, Porter herself volunteered to do some work in the business to help her father and brother out, which filled both their hearts with unimaginable joy. Thus, Logan’s Gardens is now a true family nursery.

With over 1,000 varieties of rare and heirloom edible plants – available every Wednesday and Saturday at Santa Monica Farmer’s Market and at Hollywood Farmer’s Market on Sundays – Logan’s Gardens is thriving at the moment. Apart from that, as they also build and maintain gardens all around the Los Angeles area while providing help to others, they’ve seen an influx in customers over the past year due to the covid-19 pandemic forcing everyone to stay at home and take up new hobbies.

This Silver Lake business is Jimmy and Logan’s baby, and they treat it as such, proud of it at every step of the way. We should also mention that since they are the only black nursery owners in Southern California, as far as they know, they’re vocal about the BLM movement and every other aspect that affects their community, trade, and lives as a whole.

Read More: Where Are Joanna and Ben Now?