Where Are Palm Coffee Bar’s Owner Joanna and Her Husband Ben Now? 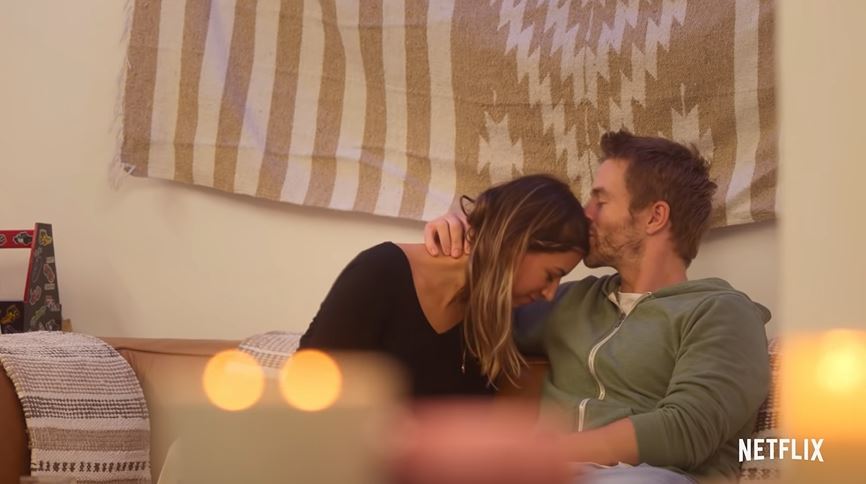 ‘Sparking Joy with Marie Kondo’ is a series that follows the organizational psychologist and entrepreneur’s fundamental approach to tidying up, just in a different manner. After all, Marie herself expands her wings here and goes beyond the four walls of a home to help people declutter their areas to positively impact their professions, relationships, community, and more. Thus, its second episode, ‘The Joy of Balance,’ featuring The Palm Coffee Bar, its owner Joanna, and her family, is no different. So now, let’s find out all that there is to know about them, shall we?

Who Are Joanna and Ben?

With certificates and degrees in art, digital recording, and graphic design, Joanna Theresa Heart is a very creative and open-minded individual who unfortunately struggles with work sometimes due to her ADHD. According to the show, she never had a family or a support system growing up that understood her disorder or desires, but Ben Milliken turned this around soon after he came into her life. He’d just relocated from Australia to continue pursuing his ambition of becoming a renowned actor, so he knew first-hand that having a passion and following it was essential for true happiness.

For several years, Ben stood by his partner as she worked corporate jobs, all the while dreaming of opening up a coffee bar that would also serve as a haven for those like her — people who require a place to be themselves with their chosen family. Thus, as soon as he noticed an appropriate shop available on lease, he called Joanna and told her it was her time. In early 2018, The Palm Coffee Bar commenced operations, and she turned into a “Boss Lady.” However, as time passed, Joanna started to have issues with organization, which made her feel as if she was failing in all areas of life.

Where Are Joanna and Ben Now?

Joanna Theresa Heart has her administrative office space in her home, so before Marie Kondo helped her imply the tidying approach, she felt as if she was neglecting her role as both a wife and a mother whenever she was working. Yet, as per the series, when Joanna was with her family, she felt like she was failing her business, which turned into a vicious cycle and led her not to pay complete attention to either situation, stressing her further. In the end, though, the transformative method helped her, Ben, and even their son Julian as they all got involved and had open conversations.

Today, after learning what it means to have a healthy balance, their family is as close and strong as possible, which is made evident from their social media platforms. The couple not only celebrated their son’s 6th birthday recently, but they also celebrated their 11th anniversary. In Joanna’s post for the same, she delved into their ups and downs and said, “The truth is, it took a shit ton of work to get here & we are still not perfect. You can’t get everything you need in life from one person. But you can have a hella good time riding life’s waves together.”

She further added, “It took almost everything we had & it’s changed us both for the better. We are stronger, we are smarter & we don’t put up with bullshit as a team! We stand together.” Apart from their thriving personal experiences, their professional ones also look great. The Palm Coffee Bar in Burbank, California, is still running every day from 8 a.m. to 7 p.m., offering coffee, community, pastries, and gifts to anyone who needs it. On the other hand, Manchester, England, born and Bilgola Beach, Sydney, raised Ben Millken is doing wonders as an actor, with some of his recent roles being in ‘Mighty Oak’ and ‘Bosch.’