Where Are Louise Taylor and Larry Rudolph Now? 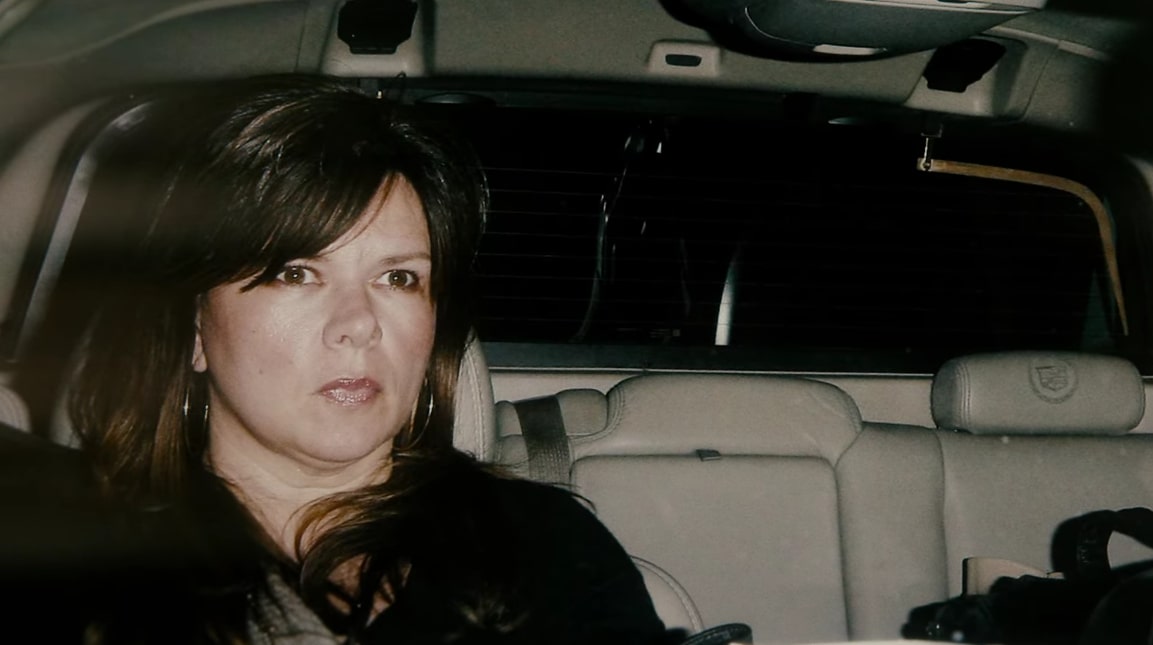 Netflix’s ‘Britney vs Spears’ is a documentary film that revolves around the temporary-turned-permanent conservatorship of the pop sensation led by her father, Jamie Spears, along with how that has transformed her life and career over the years. It explores her highly publicized personal struggles in 2007-2008 and gives us a look into those individuals who were, or have been, around her since then. That includes Louise “Lou” Taylor, her former business manager, and Larry Rudolph, her former talent manager. So now, let’s find out more about them, shall we?

Who Are Louise “Lou” Taylor and Larry Rudolph?

Louise “Lou” Taylor has been a part of showbiz ever since she established her management company, Tri Star Sports & Entertainment Group, in 1992 and re-invested all of her initial earnings back into the business to expand it further. Slowly yet surely, she created a name for herself in the industry and is now one of the most notable entertainment business managers. As per the Netflix original, Lou came into Britney Spears’ life around the same time that the latter was hospitalized for a psychiatric evaluation and soon served as the first spokesperson for the Spears family. 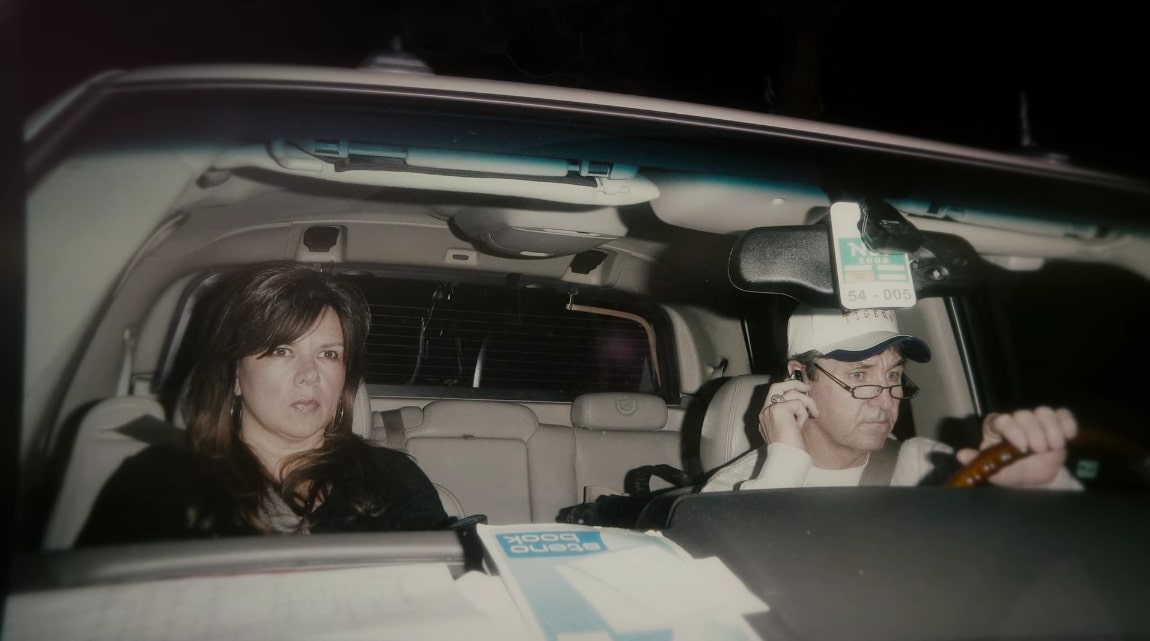 The documentary further highlights that Lou and Jamie Spears grew quite close as time passed and that it was after a judge named him conservator of his daughter that she became Britney’s business manager. As for Larry Rudolph, he initially started working with the musician in the mid-1990s as an entertainment lawyer before being promoted to manager. According to the film, he kept this position until around early 2007 because that’s when Britney chose to part ways with him. Yet, once the conservatorship began, Jamie officially re-hired the talent manager.

Where Are Louise “Lou” Taylor and Larry Rudolph Now?

In late 2020, roughly two months after Britney Spears declared that she is “strongly opposed” to her father being her sole conservator, the CEO and President of Tri-Star Sports & Entertainment resigned as the singer’s business manager. Despite that, with offices in Nashville and Los Angeles, Louise “Lou” Taylor’s client list still includes massive names such as Steven Tyler, Jennifer Lopez, Gwen Stefani, Florida Georgia Line, Tina Turner, and Priyanka Chopra, among many more. From what we can tell, she is married, and her husband is a pastor. 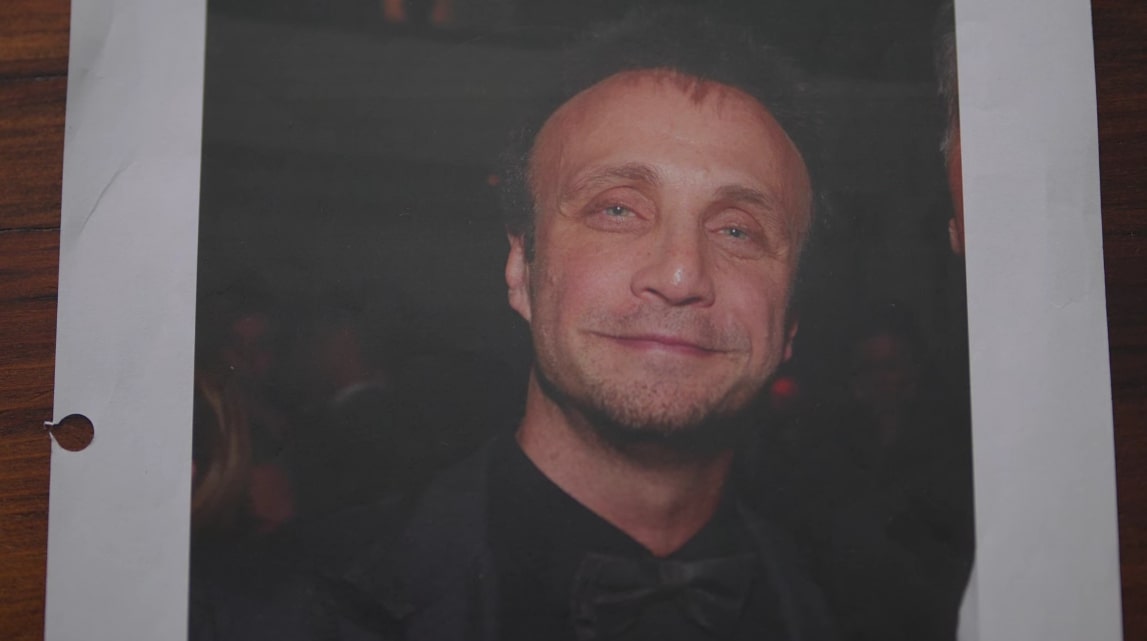 Coming to Larry Rudolph, following around 25 years as Britney’s manager, he stepped down in July 2021. “It has been over 2 1/2 years since Britney and I last communicated, at which time she informed me she wanted to take an indefinite work hiatus,” he wrote in his resignation letter, which was obtained by Deadline. “Earlier today, I became aware that Britney had been voicing her intention to officially retire.”

Larry then proceeded to state, “As you know, I have never been a part of the conservatorship nor its operations, so I am not privy to many of these details… As her manager, I believe it is in Britney’s best interest for me to resign from her team as my professional services are no longer needed… I wish Britney all the health and happiness in the world, and I’ll be there for her if she ever needs me again, just as I always have been.”

The talent manager and former entertainment lawyer is the CEO of Reign Deer Entertainment/Maverick in West Hollywood, California, and currently seems to represent Steven Tyler, Miley Cyrus, Pauly D, Nicole Scherzinger, Avril Lavigne, and Sabi, amongst others. We should mention that Britney has made no official announcement regarding her retirement as yet.