Where is Adnan Ghalib Now? 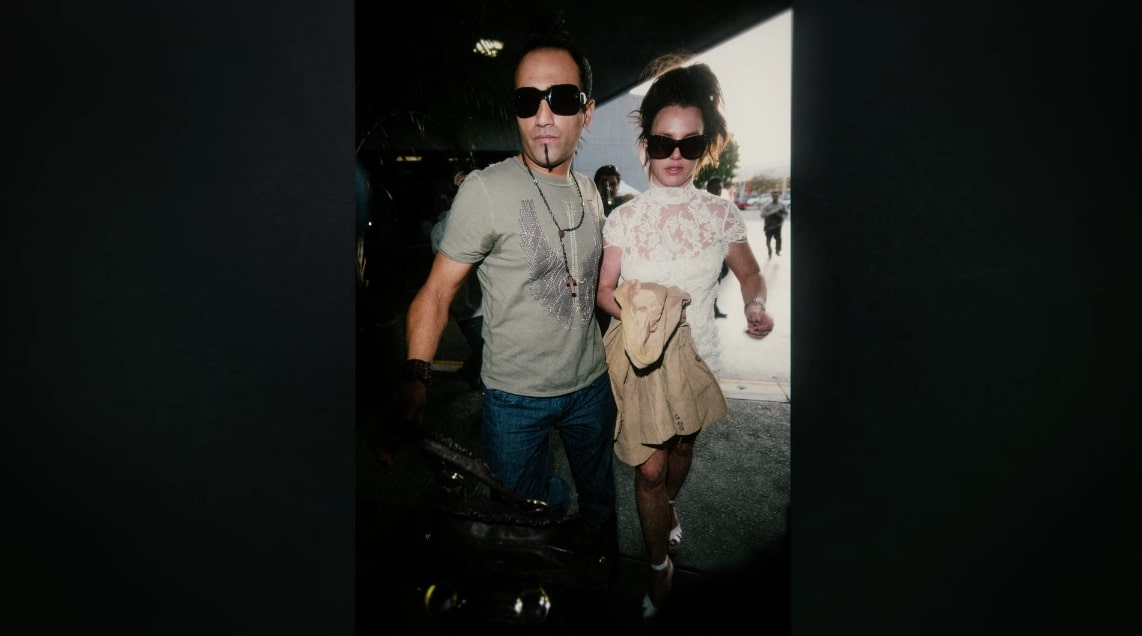 Directed by Erin Lee Carr, ‘Britney vs Spears’ is a documentary movie that examines the controversial conservatorship of the well-loved artist, along with its effects on her life, relationships, and career. To cover every aspect of the matter, it combines confidential documents with interviews from notable players. That includes Britney’s ex-boyfriend and paparazzo Adnan Ghalib, so here’s what we know about him.

Who is Adnan Ghalib?

Although Adnan Ghalib was born in Afghanistan in 1972, he primarily grew up in the UK as a refugee before relocating to the United States. By 2007, he had managed a strip bar and was actively serving as a paparazzi for an agency in California. According to Adnan’s account in the film, the first time he was selected to photograph the pop sensation was when she was already in the middle of her divorce from Kevin Federline. Then, one night, while she was at a gas station and having trouble, he stepped in to assist, which led to the start of a connection that grew into a romance. 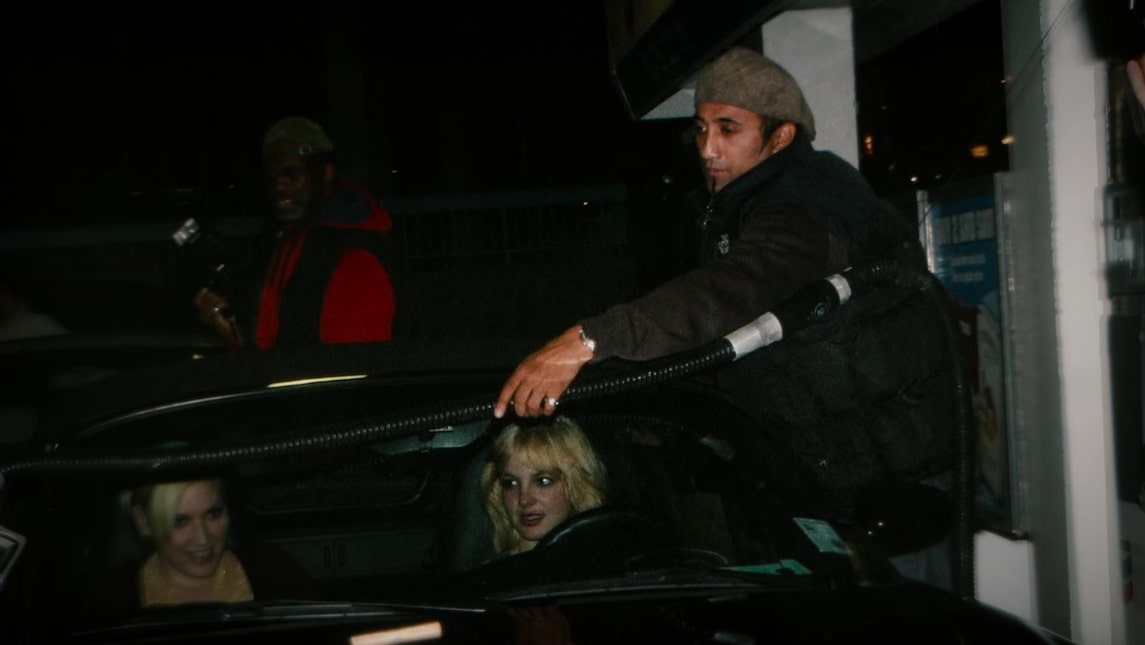 Adnan and Britney dated for a year, and he said in the Netflix original that “it was a very simple, very easy relationship, you know? But between her fans and everybody else, it was like I was the bad guy.” He further stated he feared losing her due to certain apparent circumstances/habits. In the documentary, the paparazzo even claimed that Britney had no one to guide her at that time.

As if all that wasn’t enough, Adnan added that he’d use words like “angry,” “upset,” and “hurt” before he’d choose “crazy” to describe Britney and her behavior at the time of the divorce and initial days of conservatorship. He tried to help, yet they split up soon after, and that is when Britney and her family filed for a restraining order against him. In March 2009, an LA judge issued a three-year restraining order, keeping him away until 2012.

Where is Adnan Ghalib Now?

In October 2012, Adnan Ghalib testified in a trial between Britney’s former manager Sam Lutfi and her family, insisting that he never saw him harm or manipulate the artist. He also admitted that he was sentenced to 45 days in jail, three years on probation, and ordered to attend anger management classes in late 2009 for having run over a process server with his vehicle and fleeing. 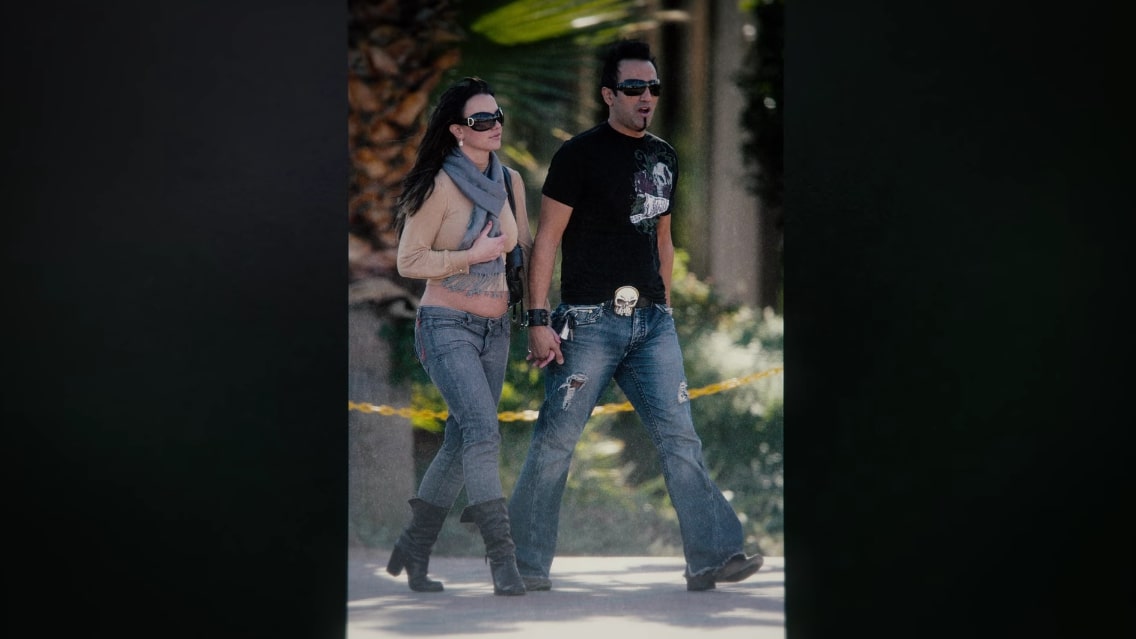 From what we can tell, Adnan resides in Seal Beach, California, where he works as a security consultant. As per an interview he gave to The Sun back in 2018, he still keeps in contact with Britney from time to time and is happy to know that she has found love and is laughing again. Adnan even said, “People don’t know, but [Britney] has a goofy side and is great fun to be around. She has an epic sense of humor and likes joking about other celebrities. She is also such a generous person, with a huge heart.” Although, it seems like Adnan prefers to keep his personal life away from the spotlight.