Where is Andrew Gallery Now? 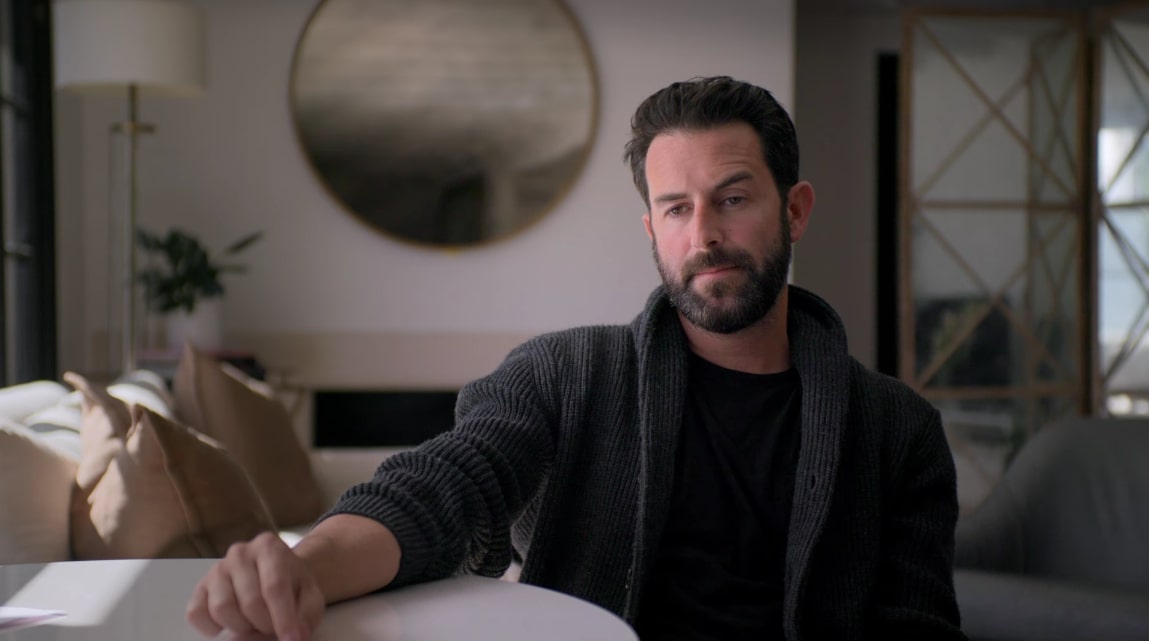 Helmed by Erin Lee Carr with the help of reporter Jenny Eliscu, ‘Britney vs Spears’ is a Netflix original documentary movie that examines the ongoing conservatorship of pop sensation Britney Spears, along with the numerous contentions around it. As the title suggests, it provides us with an in-depth look into Britney’s legal fight against her father while also tracing the origins of the Free Britney Movement and including interviews with people who were once close to her. Thus, cinematographer Andrew Gallery made a crucial appearance as well. Here’s what we know about him.

Who is Andrew Gallery?

As a photographer, editor, writer, and director, Andrew Gallery met Britney Spears after being hired to work as a cinematographer on her 2008 tell-all documentary ‘For The Record.’ They forged a friendship during production, which evolved into him becoming a close confidant for her when he spent some time on one of her tours. According to Andrew’s narrative in the film, she often asked him “for help, whether it was questions about legal issues or, you know, stuff about conservatorships.” However, he mostly deflected it since he didn’t have details and didn’t want to lead her wrong. 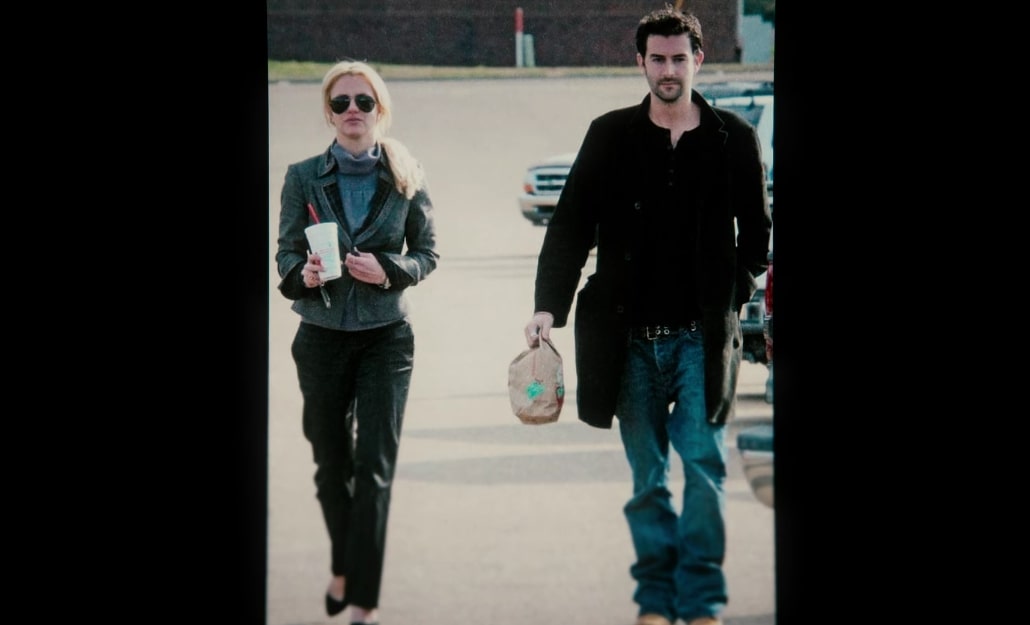 Moreover, Andrew stated that Britney sometimes tried to use his phone to call people. He eventually began looking out for such things to steer her away and ensure that she did not land herself in trouble. He saw the restrictions Britney was placed under first-hand and felt terrible for her. After all, a letter she’d allegedly written in third-person and asked Andrew to read on television in response to an interview by her former husband, Kevin Federline, had once turned into a massive ordeal.

As per the show, Britney and the conservator’s attorneys had heard about the letter, so they asked Andrew to show it to them. Following this, they supposedly told him that he couldn’t do what Britney had requested as the statement contained some damaging information. Not only was the letter taken from his being (which he’d already photographed), but he was also let go of his job shortly after. Andrew has hinted that it could be because “at that point, it was obvious that we were pretty close.”

Where is Andrew Gallery Now?

Andrew Gallery has not personally spoken to Britney Spears since he was terminated from his position, but it’s not owing to a lack of attempts. In an Instagram post recently, he opened up on why he decided to be a part of ‘Britney vs Spears’ and said, “I had tried over the years to be in touch and be supportive to someone who was once a good friend. Always blocked and unable to talk to her. It finally felt like not saying anything due to the situation was potentially causing more harm…I’m hoping this can have a positive impact on the situation and be helpful.”

Andrew added, “As always, I hope Britney gets to live the life she wants, dreams of, and deserves. Because if anyone deserves it, it’s her.” In other words, he won’t stop being a public advocate for her, and as he said in the film, he also wants to apologize to her for not being able to do more. We should mention that the Los Angeles resident is set to stay on this path while fulfilling his roles as the CEO of IAMMAI, a fashion brand, and a director at Cavelight Films. Some of his credits include ‘My Life: The Fate of a Phenom’ (2010), ‘Quaranf’intine’ (2020), and ‘The Millionth Question with Larry King’ (2021).

Read More: Where Are Louise Taylor and Larry Rudolph Now?