Where is Sam Lutfi Now? 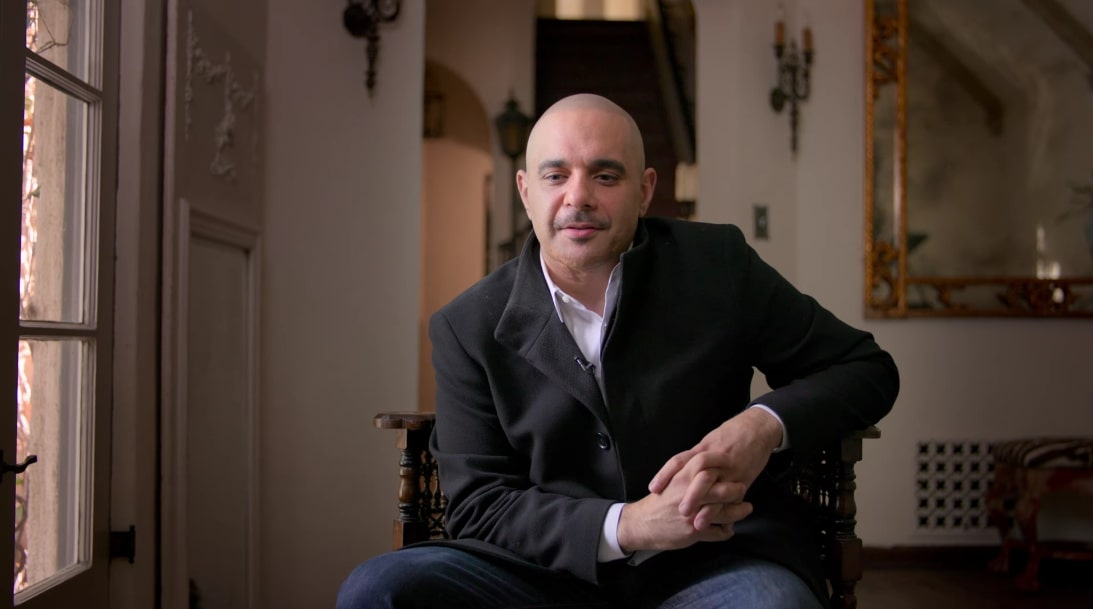 Following the premiere of projects like ‘The New York Times Presents: Framing Britney Spears’ and ‘Toxic: Britney Spears’ Battle for Freedom,’ Netflix has released ‘Britney vs Spears’ to delve into the Princess of Pop’s life and conservatorship. It’s been 13 years (and counting) since her father, Jamie Spears, was granted the legal right to make decisions for her, but now, Britney admits that she wants it to change. Along with this battle and her struggles, the film also explores Sam Lutfi’s alleged role during this time. So, here’s everything we know about him.

Who is Sam Lutfi?

Born on August 16, 1974, Sam Lutfi grew up in the Woodland Hills region of Los Angeles, California, and that’s pretty much all we know regarding his personal life. As a native of the city, it seems like this is where he first met Britney Spears — at a bar after she had already done a brief stint in rehab. According to Sam’s account in the documentary, they started talking, and she ended up asking for his number. He never thought that he’d hear from her again, but he did, which sparked a close friendship that gradually purportedly turned into him being her new manager. 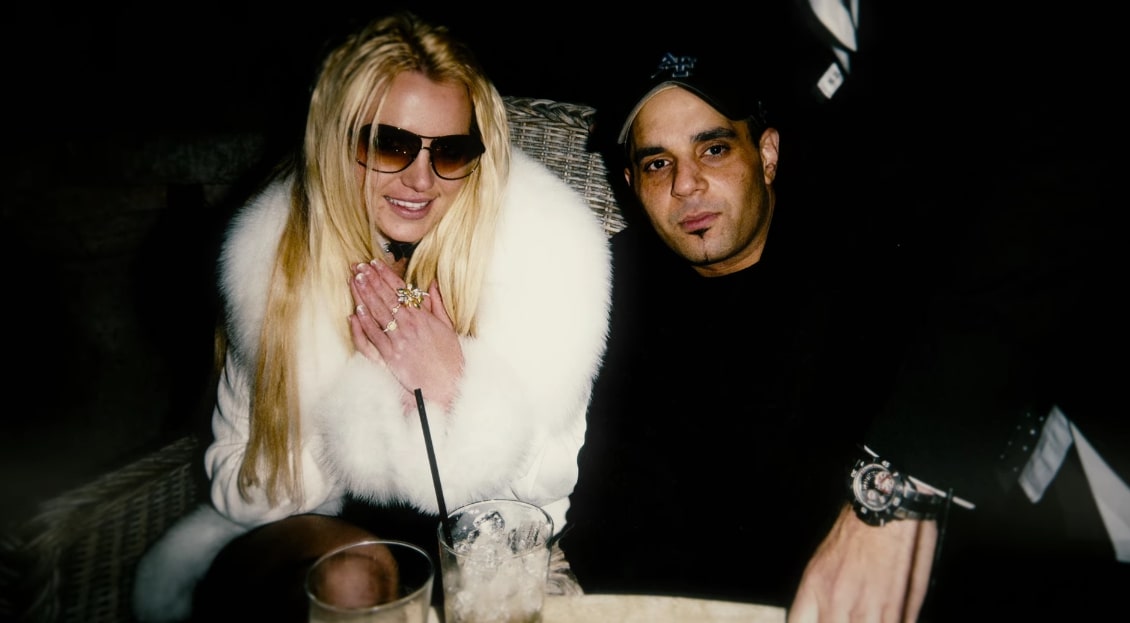 In 2008 though, after Jamie Spears was named Britney’s conservator, the family filed a restraining order against Sam, citing that he essentially lived with Britney in an attempt to “take control of her life, home, and finances.” With this, a judge yielded a three-year restrictive order in 2009. The family attained yet another one against Sam in 2019, and this time, it prevented him from having any contact with the Spearses for five years.

Sam Lutfi has always maintained his innocence in the matter, claiming that he didn’t have any undue influence on the pop star. In the Netflix original, he even said that Britney underwent several drug tests when he was with her and passed every one of them. “I was the perfect scapegoat,” he stated. “I was new. They didn’t know who I was. I was just an expendable guy.”

Where is Sam Lutfi Now?

Sam Lutfi sued the Spears family in 2009, which a judge dismissed in 2012, but Sam appealed, leading to a trial date being set. Nonetheless, in 2016, the parties settled the case by agreeing upon a lower six figures sum. He’s since been very outspoken about Britney’s conservatorship. For this, he has shared a few voicemails supposedly from her on his Instagram and even used #FreeBritney.

“I’ve been saying this for 13 years…I’ve always been one hundred percent truthful and soon you’ll all see that for yourselves,” Sam Tweeted earlier this year. Then, when Britney’s bombshell testimony came out in June, he penned, “Just sitting here listening to that court recording, if she hates me after she’s free I won’t blame her… I failed her, I was supposed to protect her from all this, I let her down and we both paid dearly for it – – head in hands..I’m so sorry.” Sam still can’t contact Britney because of the restraining order, but he seems to support her while also working as a Producer and Production Manager in the Californian entertainment industry.