Where Are Madeleine Mccann’s Siblings Now? 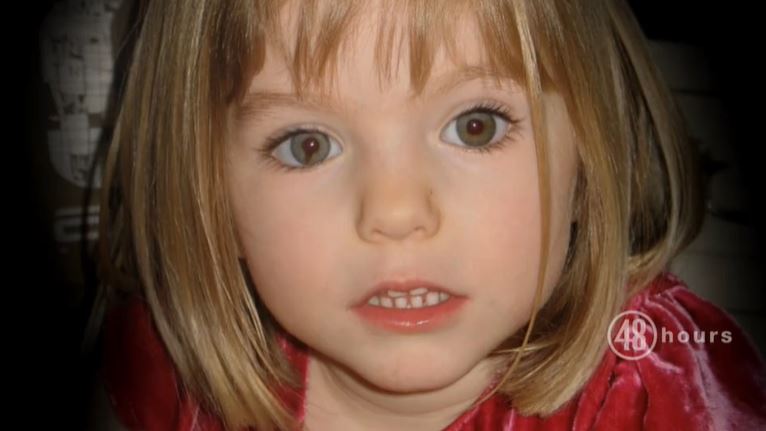 ’48 Hours: The Puzzle: Solving the Madeleine McCann Case’ examines all the details of a disappearance that has shaken the international investigative world to its very core. In early May 2007, a nearly 4-year-old girl named Madeleine McCann vanished from her room in a holiday resort in Portugal that she shared with her two younger siblings. On that fateful evening, the three kids had been left asleep by their parents as they went to have dinner in a restaurant about 55 meters away. But sadly, tragedy still struck. And now, if you’re here wondering where Madeleine’s siblings are today, we’ve got you covered.

Who Are Madeleine McCann’s Siblings?

While Madeleine McCann was born to Kate and Gerry McCann on May 12, 2003, her siblings, twins Amelie and Sean McCann, were brought into this world in February of 2005. In other words, Amelie and Sean were just a little over two-years-old when they last saw their sister. As per reports, the twins were sleeping right alongside Madeleine in their room when she was allegedly abducted. However, they are said to have slept through the entire commotion of the incident, as well as the ensuing chaos of their mother raising the alarms. 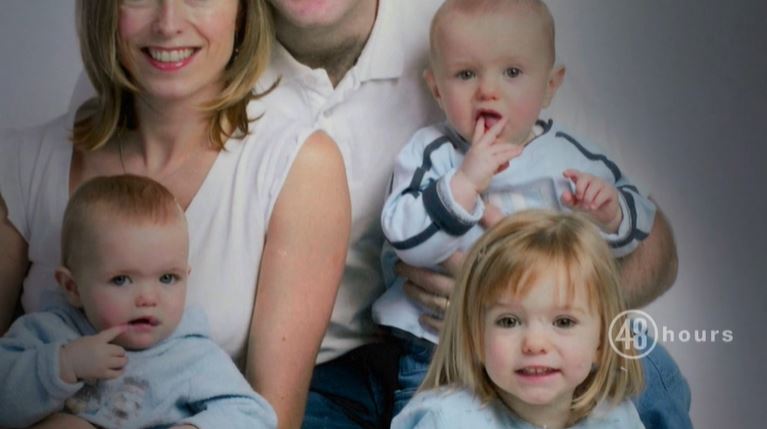 The fact that they were just toddlers, and should have logically woken up by the loud voices, led to speculation of them having been sedated by whoever was responsible for Madeleine’s disappearance. However, it is a claim that has never been proven. Thus, the brother-sister duo couldn’t have helped even if they wanted to or knew how. And so, while knowing that they have an elder sister who is missing, they have grown up without Madeleine. According to The Sun, their mother Kate says that the twins just “want her back.”

Where Are Madeleine McCann’s Siblings Now?

As 16-year-olds, Amelie and Sean are currently attending a local Catholic high school in their small town of Rothley, Leicestershire, which is about two and a half hours north of London. Their school has retained a place for their elder sister, who would turn 18 this May, if she is ever found. But, even though this particular information is publicly available, finding out what the twins look like today is almost impossible. They both keep a low profile, and despite their parents leading a media-based campaign to find Madeleine, they have not been publicly photographed as teenagers.

Both Amelie and Sean are apparently aspiring athletes who have already have competed in triathlons, swimming championships, and cross-country racing. Yet, the fact that Madeleine is not with them continues to be a constant dark cloud over their lives. “They have their own friends and they keep busy and they’re really sporty,” Kate McCann revealed to The Sun, “but their only wish is for their big sister to come home. We miss our complete family of five.” Then, she added, “as a family, 98% of the time we’re busy. I don’t know if that’s a conscious thing but it helps.” However, for all of them, “the urge to look for Madeleine absolutely hasn’t changed at all.”