Where Are Marie Carlson’s Kids Now? 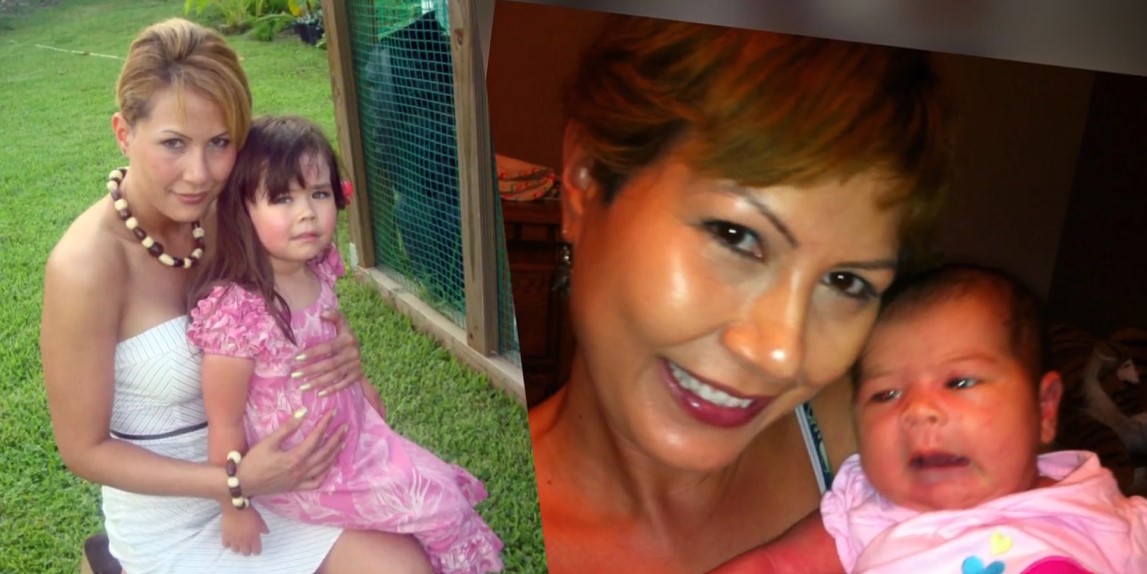 Marie Carlson was a 37-year-old mother of two who was reported missing sometime in October 2011. At the time, she had been living with James and Tanya Flanders and had been in a polygamous relationship with them. Ultimately, the investigation led the authorities to James, who admitted to killing Marie during a confrontation. NBC News’ ‘Dateline: Secrets on the Emerald Coast’ delves into what happened with Marie and how her two daughters tragically ended up without their mother. So, if you’re wondering where the kids might be today, here’s what we know!

Who Are Marie Carlson’s Kids?

Marie’s first daughter, Paris, was born during her marriage to Jeff Carlson. While the couple divorced eventually, they remained committed to raising their daughter together. After the divorce, Marie drifted for a while before finding a home in Florida; she joined the Cavalry Emerald Coast Church in Fort Walton Beach, where James was the pastor. It seemed like things had been going well, with Marie moving in with James and Tanya.

At the time, James and Tanya had been helping Marie get back on her feet. Soon after that, the latter got pregnant and gave birth to Grace, who was about 3-months-old when her mother suddenly disappeared in October 2011. As per the show, initially, everyone was told that the father was an abusive boyfriend who left Marie, with James and Tanya now helping care for the little girl. However, an investigation revealed the polygamous relationship between the three individuals.

Tanya had mentioned to the police about Marie agreeing to be a surrogate mother. According to the show, the plan was for Marie to give birth to Grace and then let the Flanderses adopt her. However, in the time leading up to the incident, Marie was unhappy with the relationship and planned to leave but wanted to take Grace with her. So when she disappeared suddenly, loved ones were puzzled because it was unusual for her not to contact Paris or leave behind Grace.

Where Are Marie Carlson’s Kids Today?

Through the combination of circumstantial evidence and a confession, the authorities were able to put James Flanders behind bars for killing Marie and burying her in their backyard. As for the children, Paris’ father, Jeff, had custody of the child at the time. She currently lives with him in Bowling Green, Kentucky. Now about 18-years-old, Paris seems to be leading a blissful life with her father, with social media indicating they spend a lot of time together.

As for Grace, in 2013, James was granted sole legal and physical custody of her. After his arrest, Marie’s parents were engaged in a custody battle with Tanya, but after exhausting almost all legal options, Tanya retained custody of the little girl. According to Marie’s loved ones, she wasn’t happy with the court ordering video visits between the family and Grace. For now, it seems like Grace is in Cochise, Arizona, with Tanya, and would be around 11 or 12 years of age.