Where Are Marla Stroman and Lawrence Harris Now? 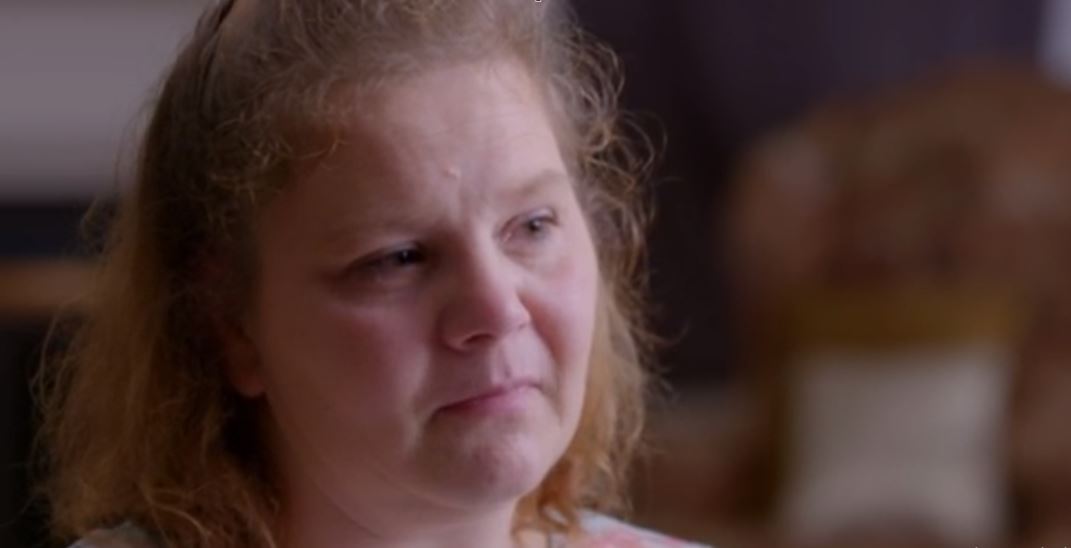 Investigation Discovery’s ‘Evil Lives Here: I Wish I’d Turned Around’ is an episode that chronicles the horrific slayings of two loving sisters, 10-year-old Kendra Suing and 8-year-old Alysha Suing, on January 6, 2008, along with its baffling aftermath. In a case where the perpetrator’s identity was never the question, the enigma arose due to claims of love affairs, mental illnesses, and dark obsessions that were often deemed odd but harmless. So now that more than a decade has gone by, let’s find out exactly where the girls’ mother and their assailant are today, shall we?

Who Are Marla Stroman and Lawrence Harris?

Back in 2008, 32-year-old Marla Stroman thought she had a good life. Not only did she have a stable job as a residential assistant at Midstep Service in Sioux City, Iowa, but she was also happily married to 25-year-old Larry, also known as Lawrence Douglas Harris. After tying the knot in 2006, they had dwelled in Minnesota before moving to the city, where they lived with Marla’s teenage son, her two daughters, and Larry’s infant son.

According to friends, family, and Marla herself, Larry was involved in witchcraft and had a history of self-harm, social isolation, and mental illnesses. However, no one initially knew that Larry had stopped taking his medicines months prior, which eventually culminated on that fateful January day. On the afternoon of the 6th, a few fire trucks and police cars rushed to the couple’s Nebraska Street home, only to find that a fire had been started in the basement and that Kendra and Alysha were dead.

When Marla arrived from work upon hearing the news, she knew something bad had occurred, but she could’ve never imagined that the man she met in 2005, desperate to be a good father following his stint with meth and marijuana, would be behind it. He had changed, she said, once he bought a satanic bible. It came to light that Larry had dialed 911 to report only the fire, and later, when asked what had transpired, he simply stated that Kendra and Alysha died in their room while he was casting a spell that went amiss.

Blood was caked on his hands, and his ritual blade, stained with DNA from one of the young girls, was found in the basement. Larry declared that a spell to protect the girls’ teenage brother got reversed, concluding in “severe consequences.” In simpler words, he ascertained that he had stabbed and strangled his stepdaughters as a sacrifice of innocent lives for satanic purposes. His actions were nothing but utterly evil.

Where Are Marla Stroman and Lawrence Harris Now?

Following the incident, in July 2008, Marla Stroman, formerly Marla Harris, filed for divorce. In the motion, she explicitly signed, “Lawrence killed two of my children,” as the reason. The couple’s alliance had not been working out for a few months, and Marla had even given Larry an ultimatum. When she discovered that her husband had not been taking his psychiatric pills, she assured him that if he did not restart, attend anger issue classes, and undertake counseling with her, she would leave. Marla truly didn’t want to divorce Larry at this time in 2007, but she needed to keep her family safe.

Yet, her suspicions and warnings to Larry came a little too late. When Lawrence “Larry” Douglas Harris stood trial for the charges against him, his attorneys attempted to prove he was legally insane. However, his doctors and a forensic psychiatrist testified that his actions before Kendra and Alysha’s killing, combined with the evidence of the fire being a cover-up, indicated that he knew of the “wrongfulness.”

His motive, prosecutors then alleged, was vengeance on his former wife. Larry thought Marla was cheating, so to hurt her, he murdered her daughters, strived to cover it up, and blamed his illness. Despite two doctors backing him up, though, it did not work. After two weeks of testimonies, a 12 member jury in the Woodbury County Courthouse in Sioux City took only a couple of hours to find Larry guilty of two counts of first-degree murder.

He was handed down two life terms, to be served consecutively, and ordered to pay over $450,000 in restitution. Thus, today, in his late 30s, Larry is incarcerated at the maximum-security Iowa State Penitentiary in Fort Madison. As for Marla, it seems like she has moved on with her life to the best of her abilities. She has remarried and started another family, and although they all seem happy, the loss of her two girls still pains her.