Where Are Marlyse Honeychurch’s Siblings Now? 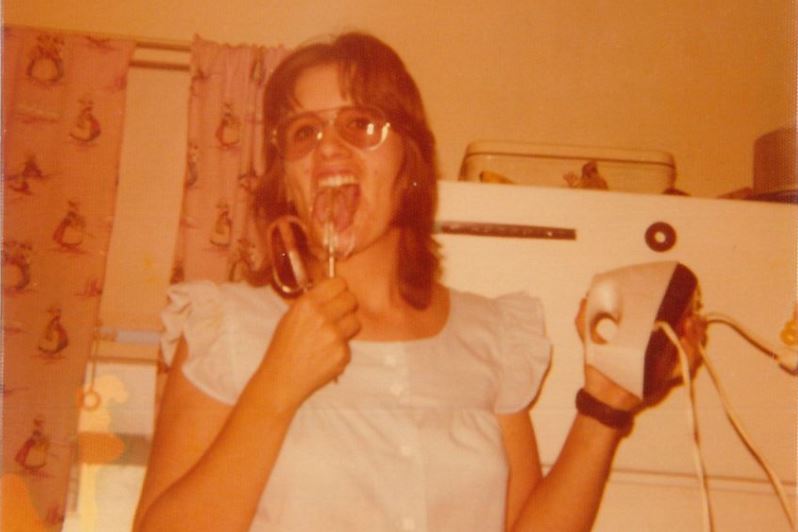 ABC’s ’20/20: The Chameleon’ chronicles the tale of Terrence “Terry” Peder Rasmussen, a serial killer whose crime spree took the lives of at least five females, spanned over a decade, and stretched across the United States of America. Three of these females were Marlyse Elizabeth Honeychurch and her two daughters, Marie Elizabeth Vaughn and Sarah Lynn McWaters, who had been missing for over three decades before their bodies were positively identified. And as we see in the episode, Marlyse’s siblings played a huge role in her case. So now, if you’re here curious to know where they are now, we’ve got you covered.

Who Are Marlyse Honeychurch’s Siblings?

On January 28, 1954, Marlyse Elizabeth Honeychurch was born in Connecticut as the second oldest of five children. Before her came Roxanne Barrow, and then there were Michelle Chagaris, Paula Hodges, and the youngest, and the only boy, David Salamon. The siblings still remember their lost sister vividly, detailing how she was not only bubbly but also quirky and someone who had a great sense of humor. And they also recall the day they last saw her alive, in November of 1978, around Thanksgiving. She had walked out of her family home with the man who would turn out to be her killer, Paula said. “They left… never called. Never contacted nobody. Just disappeared.”

In all the years that Marlyse was missing with her daughters, all four siblings did their best to look for her, going to great lengths to see if they could find her and persuade her to come back home to them. But unfortunately, in 2019, their search ended with the news that she had died in 1980, along with her daughters, beaten and dismembered. “We have looked and searched for over 30 years for them, with no luck. We have never stopped looking,” David said during his sister and nieces’ funeral. “Although this moment is bittersweet, they had their names back on this day. They can rest in peace. Thank you all [for loving and caring for them] from the bottom of our hearts.”

Where Are Marlyse Honeychurch’s Siblings Now?

Today, all four of Marlyse’s siblings have their own lives in different states in America, but they are still connected with each other, and they still show their love for Marlyse in their own ways. As per the last reports, David Salamon, at the age of 49, resides in Oregon; Paula Hodges, at 50, resides in California; Michelle Chagaris, 63, has made her home in Lindsay, Oklahoma; and Roxanne Barrow, at 67, lives in Ventura, California. Unfortunately, as the siblings prefer to lead their lives away from the spotlight if they’re not talking about their sister and nieces, we don’t know much else about their respective personal experiences or professions.

What we do know, though, is that they only blame Terry Rasmussen for their loss, not any other member of his family, as made evident by how they treated his daughter Diane at Marlyse, Marie, and Sarah’s funeral. Although they had met face-to-face only that morning, they had chatted on the internet beforehand, talking about their losses, griefs, regrets, and all things alike. Furthermore, when Michelle was asked if there was any trace of bitterness or hatred in the air, her answer was a simple no. “They told me that they did not blame me,” Diane herself said. “They have been so gracious and kind to me, the daughter of the man who did this.”