Where Are Matthew and Liz Sullivan’s Kids Now? 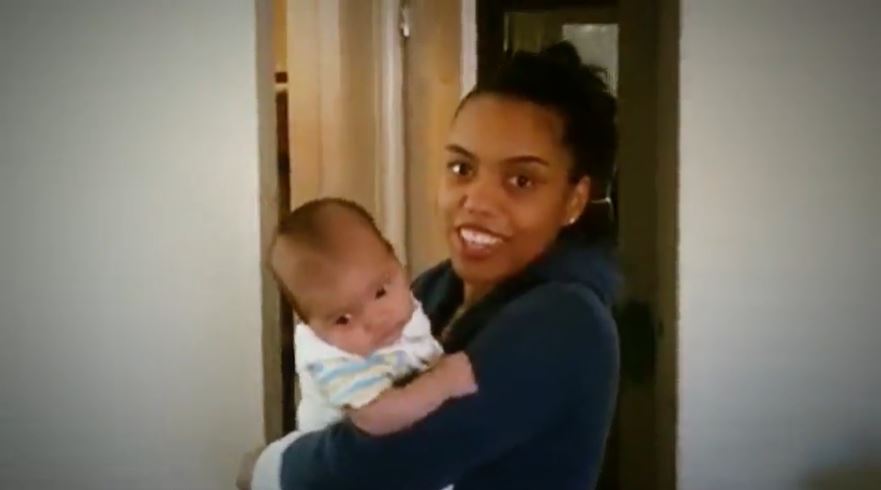 NBC’s ‘Dateline: Secrets by the Bay’ is an event special that examines the October 2014 disappearance and murder of Elizabeth Ricks Sullivan. She was last seen alive at the townhouse she shared with her Navy husband, Matthew Sullivan, in Liberty Station, San Diego, California. Her body, cold and wounded, was recovered from the bay nearly two years later.

As investigations into the matter proceeded, it came to light that the 32-year-old’s husband, and the father of her two young children, was the one who killed her due to her infidelities and concrete plans to leave him. With that said, we can’t help but wonder what their toddlers went through and where they are today. So, let’s find out the same, shall we?

Who Are Elizabeth and Matthew Sullivan’s Children?

Following a whirlwind romance, once Elizabeth and Matthew Sullivan tied the knot in 2010, they settled down in the San Diego Navy housing, where they welcomed two daughters into their lives. Their names have not been released to the public, but we know that they were four and 2-years-old when Elizabeth vanished, never to be seen or heard from again.

During this period, the Sullivans’ relationship had deteriorated to the point that they were sleeping on separate floors of their three-story townhome. So, it wasn’t surprising that Elizabeth had met with a divorce lawyer on the day she was last seen alive. More importantly, though, the couple not only had infidelity issues, but they had been arguing over the custody of their daughters and child support for a long time.

In November 2014, a month after Elizabeth had vanished, Matthew talked to People and implied that his wife had willingly left their family. “The girls need their mom,” he continued. “She’s never been gone this long… She’s been with them their whole lives, while I was at work or on deployment, she was always here. They definitely are not used to [her being gone].” But, having killed her, he knew that she’d never return.

Where Are Elizabeth and Matthew Sullivan’s Children Now?

More than three years after Elizabeth Sullivan’s case first came to be, on January 31, 2018, Matthew was arrested for her murder from outside his new residence in Wyoming, Delaware. He had complete custody of their two daughters. At the time of his arrest, Matthew was living with another woman, with whom he also had a child. From what we can tell, in the aftermath of his heinous criminal actions and their subsequent legal consequences, Elizabeth and Matthew’s daughters were placed under the care of their maternal grandparents, where they still remain. As for Matthew and his new partner’s kid, they seem to be in the sole custody of their mother with no issues.