Where is Nathan Caracter Now? 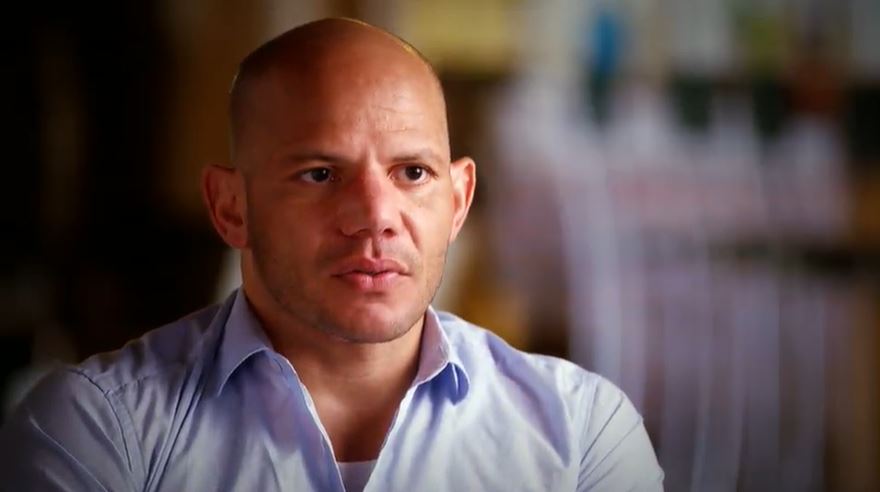 NBC’s ‘Dateline: Secrets by the Bay’ is an episode that examines the 2014 disappearance and murder case of Elizabeth Sullivan, a then 32-year-old mother of two. On a fateful October night, she vanished from her home in the Point Loma neighborhood of San Diego, only for her body to be found in the bay nearly two years to the day. Then, as her husband, former Navy officer Matthew Sullivan, was identified as her assailant, all of Elizabeth’s loved ones finally received the answers they’d been looking for. Amongst them was Nathan Caracter, but as he implied in the episode, it wasn’t enough.

Who is Nathan Caracter?

As per his own accounts, Nathan Caracter and Elizabeth Sullivan became close friends after she bought a pair of eyeglasses from him while he was working as an optician in San Diego, California. Elizabeth was comfortable enough to share every detail of her life with him. Therefore, he knew all about her marriage troubles with Matthew and her intentions to leave her husband for good. In fact, the weekend before she went missing, she spent the night at Nathan’s place planning her divorce.

“She was smart, very intelligent, very quick and witty; and a good mother, very dedicated to the well-being of her children,” Nathan once said. Then, he admitted that she was also one of the most empowered women he had ever had the good fortune of meeting, revealing that Elizabeth was taking control of her life instead of letting it lead her. This duo, having even tried meth together on a couple of occasions, always stayed in touch. So, when he couldn’t reach her on October 14, 2014, Nathan immediately reported her missing. “Something just didn’t feel right. It didn’t make sense.”

Where is Nathan Caracter Now?

When Matthew Sullivan was apprehended and made to stand trial for the murder of Elizabeth Sullivan due to her infidelities and plans to leave him, Nathan Caracter testified against him. He described his connection to the couple, talked about their alleged domestic violence, and even answered questions about the two “pretty big” refrigerators at the Sullivans’ Liberty Station townhouse — where Matthew hid the remains of his wife for about two years. Subsequently, once the husband was convicted and given 16 years to life in prison, Nathan delivered an impact statement. 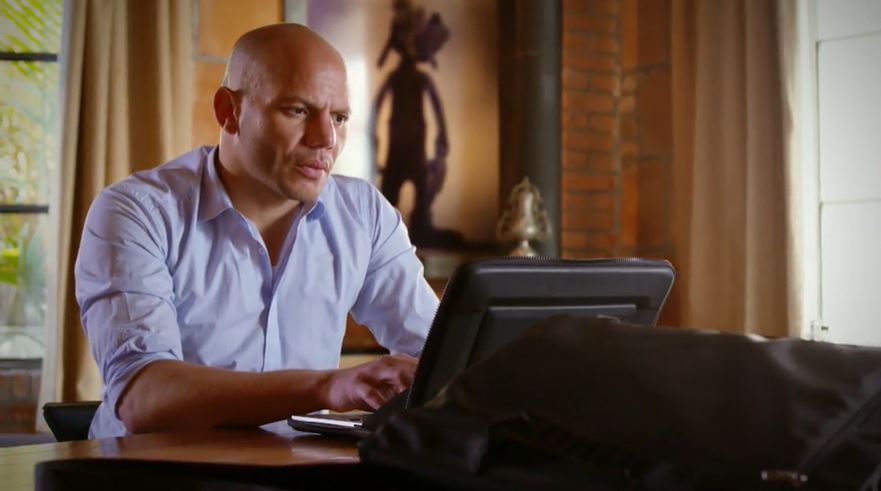 “A longer sentence won’t make the pain go away, nor will my recounting of the sorrow I’ve gone through these last six and a half years make this man feel any differently than he does now,” Nathan said in March 2021. And now, as he told ‘Dateline,’ even though he has closure, he’s lost all hope. However, he is trying to move on to the best of his abilities. Still residing in San Diego, California, after obtaining an associate’s degree as a legal assistant/paralegal, Nathan is currently studying law at the University of Arizona, from where he’s set to graduate in 2022.

Read More: Where Are Elizabeth and Matthew’s Children Now?