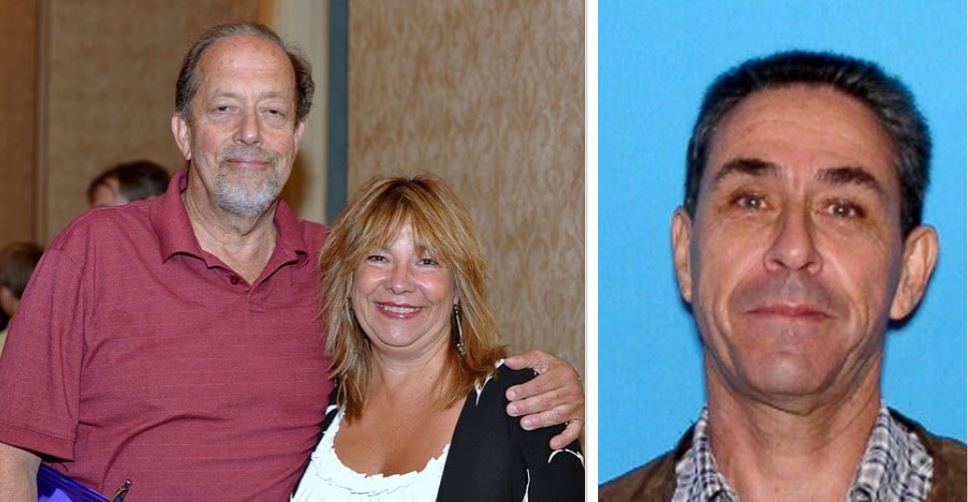 Diana Lynn Harris was last seen in Big Pine Key in Monroe County, Florida, in the summer of 1981. She last talked to her family, who was in Michigan at the time, on July 15, and then, she was never heard from again. When she missed her own sister’s wedding in Illinois, in mid-August, she was reported missing, but alas, even though the authorities suspect foul play, nothing has ever been found. Now, 39 years later, ‘Dateline’ has chronicled this story in the hopes that someone, somewhere, would know something and would come forward to help Diana’s family get some much-deserved closure and peace.

Who Are Mitchell Denker and Mark Ripin?

So many unanswered questions for 38 years. I do not get why Not One Person in the Florida Keys can give me any real information about my Mom's disappearance case. I'd like to see Ripin and the Beckers take a polygraph test outside of Monroe County, FL. Someone knows something. pic.twitter.com/2r8Cktk1z9

At the time when Diana disappeared, she, along with her then-boyfriend, Gary Argenzio, was living in a home that was locally known as the “party house.” This place was owned by a lawyer in the area by the name of Mitchell Denker and housed several other people as well, including Mark Ripin. It is said that many officers who attended events at this address lost their jobs because of the activities that took place there. When Diana first disappeared, both these men were interrogated, especially Mark as he was a possible suspect by being an ex-con, but nothing fruitful came from it. It was later revealed that Gary, who was a close friend of Mark’s, was also an ex-con and had introduced Diana to the world of hard drugs.
,
Christine Hill, Diana’s daughter, has since admitted that Mitchell Denker told her that when Gary fled to Mexico after Diana’s disappearance, he stole two of his motorcycles and possibly even a gun. Mark Ripin, on the other hand, told her that he and Mitchell owned a boat together, and once, when they had allowed Gary to take it out, he had run it with no oil and blew the motor. This could be why he had to steal another one to flee. In June of 1995, when Diana’s case was re-opened and investigated as a possible homicide, both these men, after being assured that their initial statements from 1981 no longer existed, told detectives that they believed that Gary had murdered Diana and had then dumped her body into the ocean.

I believe Tom Stump knew what happened to Diana Harris and was going to tell what he knew before he disappeared. Many things led me to this belief. His former wife would say he killed himself on his only daughter's 8th birthday and hid his own body. #TomStumpStillMissing pic.twitter.com/L1lndD1OfX

Mitchell Denker and Mark Ripin informed the officers that Gary had admitted to smashing Diana’s head into the wall of the “party house” to kill her. But, although both of them said that they saw the hole in the wall with blood spatters, Mitchell described it to be in a bedroom, whereas Mark said that it was by the back door. Furthermore, the lead detective who first took on Diana’s case in 1981 didn’t recall seeing such damage anywhere in the house. A man named Thomas Stump also disappeared from his home in Monroe County, Florida, around this same time in 1995, and both Mitchell and Mark were considered suspects in this case as well. However, neither of them has ever been charged in either of these cases.

Where Are Mitchell Denker and Mark Ripin Now?

Mark Ripin w/ current wife. Mark and 1981 wife lived at the same home on No Name Key as Diana lived at when she went missing #WhereIsDianaHarris? pic.twitter.com/koiYK3qAsV

As per the last reports, Mark Ripin is alive and well and is still residing in Florida with his wife and family. As for Mitchell Denker, well, his story is a little different. In the summer of 2003, while he was living in Bellview, Florida, with his wife and two sons, he was convicted of two felonies: transporting monetary instruments and perjury, following which he was sentenced to five months in prison and disbarred in the state of Florida. Subsequently, he followed his father’s footsteps and became a Trustee for the United States Chess Trust for several years. In 2011, he moved to Wilmington, North Carolina, where he served at the Cape Fear Volunteer Center for the Big Buddy Program. Then, at the age of 66, on August 24, 2013, he passed away, in Leland, North Carolina, surrounded by his friends and family. (Featured Image Credit: Barbara DeMaro / U.S. Chess Trust // Christine Hill / RealCrimes.com)