Where Are Notorious Big’s Kids Now? 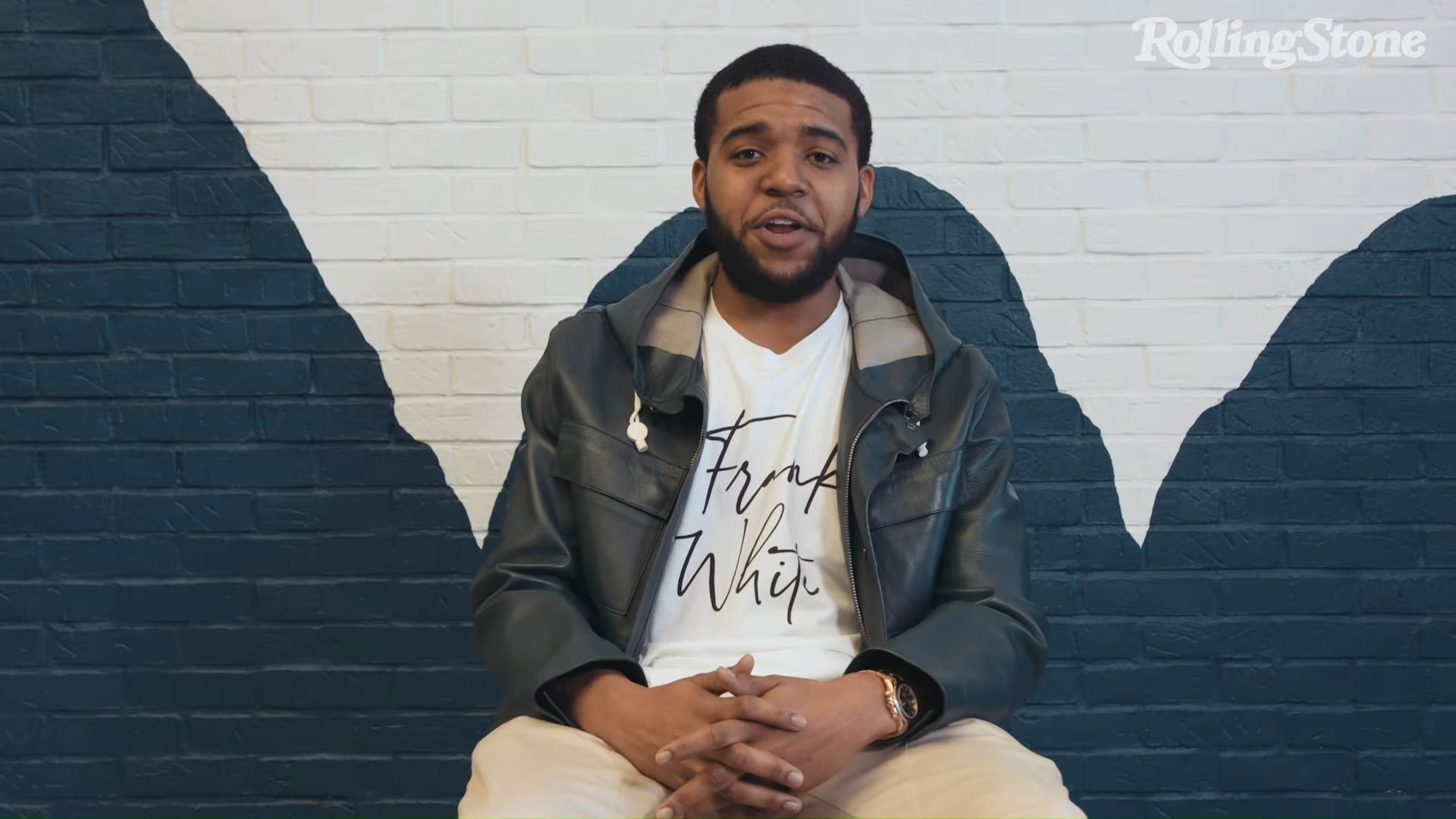 Christopher George Latore Wallace, better known by his stage names of Notorious B.I.G., Biggie Smalls, or simply Biggie, was a well-known rapper and songwriter who tragically passed away from a drive-by shooting in Los Angeles, California, on March 9, 1997. But, even though it’s been more than two decades since his assassination, there are still a lot of unanswered questions surrounding his murder, past, and family. And although Netflix’s ‘Biggie: I Got A Story To Tell’ did give us an insight into some of the matters, we did a little digging on his children ourselves to see what they’re up to now.

Who Are Notorious B.I.G.’s Children?

Before becoming a worldwide rap sensation, Notorious B.I.G. became a father with his high school sweetheart, Jan Jackson. They welcomed their daughter, T’yanna Wallace, into this world on August 8, 1993. But sadly, the couple split when T’yanna was just 8-months-old. Following that, though, Notorious B.I.G. found love with R&B singer Faith Evans, with whom he fathered Christopher “C.J.” Wallace Jr., born on October 29, 1996. Therefore, when Biggie was shot to death, while T’yanna was 3-years-old, C.J. had just crossed the four-month mark.

If you’ve heard Notorious B.I.G.’s 1994 song “Juicy,” you know just how much the rapper loved and adored his daughter. So it is no surprise that he managed to take care of his children even in death. According to a interview given by Jan, “T’yanna has a trust fund in place for her education to make sure that that happens the way her father wanted.” Similarly, even C.J. and his needs were well looked after until he became an adult and then some. Notorious B.I.G. wanted his son and daughter to have the best, and he ensured that they got it.

Where Are Notorious B.I.G.’s Children Now?

T’yanna Dream Wallace, now 27, keeps her father’s memories alive via her clothing brand, Notoriouss Clothing, based in Brooklyn, New York. “The Wallace name is big, I’m not gonna lie… I try to just continue the legacy,” she said in an interview with MusicXclusives TV. “That’s why I started my clothing line dedicated to him. I’m not into music, I don’t rap or anything, so I was like let me do something that I love dedicated to him.”

In another interview, T’yanna revealed that she doesn’t remember her father, but she does feel like she knows him because of all the stories she’s heard from his friends and family. T’yanna further admitted to the reason why she launches a unique, collaborative, limited-edition T-shirt every year on his death anniversary, saying, “I try and make it a party… I just want to celebrate his life… and just everything that he’s done.”

As for C.J., although he is often referred to as a younger version of his father because of his outstanding freestyling skills, he is a part of the entertainment industry not as a musician but as an actor. His first gig was in Notorious B.I.G.’s 2009 biopic, ‘Notorious,’ and most recently, he made an appearance in VH1’s slasher series ‘Scream’ as Amir.

We should mention that C.J. is an entrepreneur as well, currently running his own cannabis company, Think BIG, with his stepfather, Todd Russaw, and Willie Mack in New York. This enterprise aims to change people’s perception of the herb and advocates for its legalization and subsequent economic reinvestment. C.J. is also the founder of Frank White.

“I never wanted to do anything with my dad’s music, as it would be expected,” C.J. disclosed to Forbes in 2020 while talking about black culture and his business. “I always heard about tapes, unheard verses, unseen footage that I would love to work with to create something new, not just music. More specifically, creative content to tell his story.”