Where Are Our Friend’s Matthew Teague and Dane Faucheux Now? 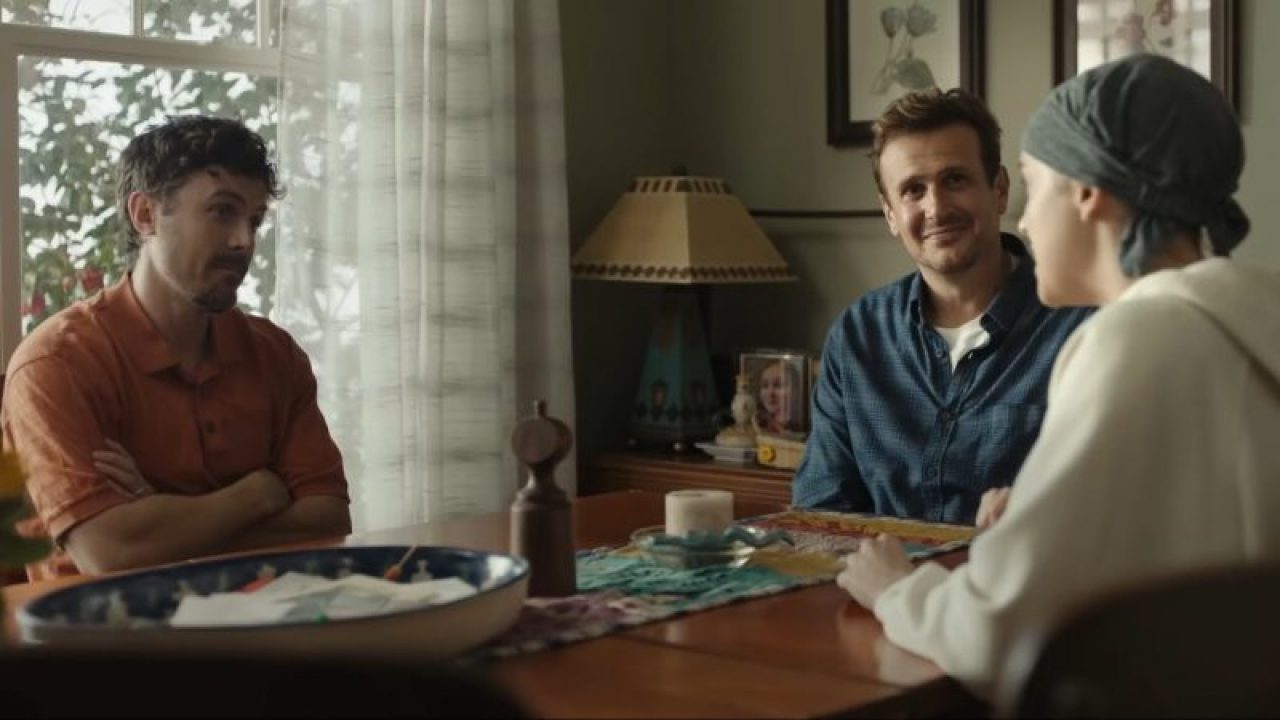 ‘Our Friend’ is a biographical film that shares with the world a unique story about friendship and resilience. Directed by Gabriela Cowperthwaite, the film revolves around the bond between Matthew (Casey Affleck), Nicole (Dakota Johnson), and Dane (Jason Segel). When Nicole is diagnosed with terminal cancer, her husband, Matthew, is devastated. Their friend Dane puts everything aside in life and moves in with the couple to help out in whichever way possible. We got curious to know where Matthew and Dane are now, and here is everything we found!

Where Is Matthew Teague Now?

Matthew Teague is a writer based in Fairhope, Alabama, with an impressive list of work that he has done for National Geographic, Vanity Fair, The Atlantic, The Guardian, Los Angeles Times, Miami Herald, and Sports Illustrated. However, the Vicksburg native caught the world’s attention with his heartwrenching and honest essay for Esquire titled ‘The Friend: Love is Not a Big Enough Word.’ He served as the executive producer and consultant for the movie, playing a vital role in the making of it.

Matthew and Nicole met when she was a teenager and had been together since then. They have two daughters, Molly and Evangeline. Nicole passed away on September 9, 2014, in their home in Fairhope. Teague’s essay was published on May 10, 2015, which won him the National Magazine Award in 2016. In the essay, he wrote about Nicole’s diagnosis and subsequent battle with cancer and Dane’s selfless role in their life throughout that period.

Matthew Teague is a freelance writer and has served as a Nieman fellow at Harvard University in 2019. Years following Nicole’s demise, Matthew Teague remarried in 2019. His wife, Bo, loves his daughters Molly and Evangeline as her own. In October 2020, Bo gave birth to a baby boy, who is named Wilder Teague. She also gladly announced Molly’s acceptance to the University of North Carolina Wilmington in December 2020. 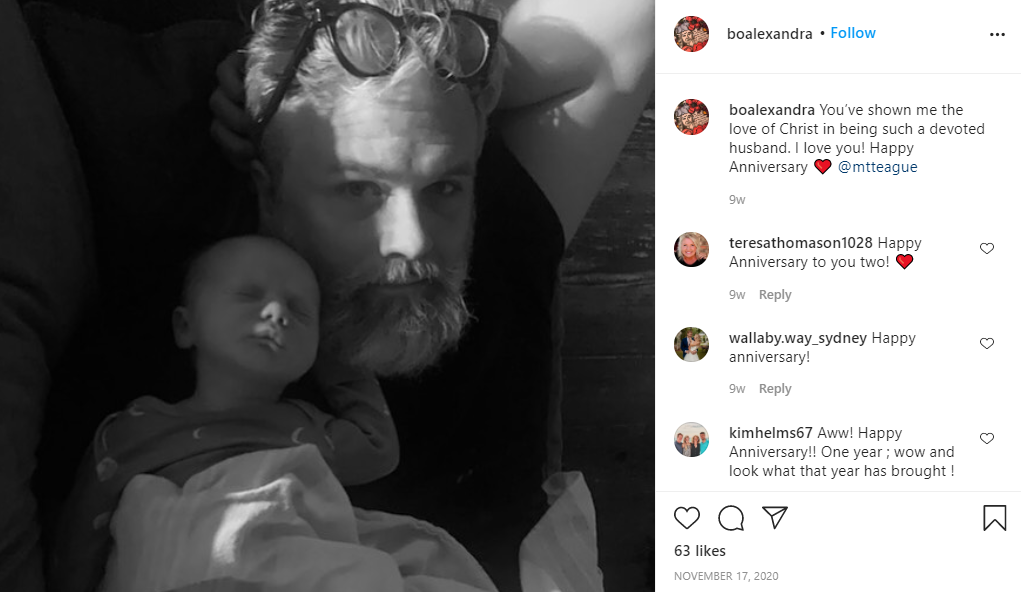 Where Is Dane Faucheux Now?

Dane Faucheux met Nicole and Matthew around 2000 when they were all in college together in New Orleans. He became friends with Nicole first and soon got close to Matthew as well. Dane moved in with Matthew and Nicole in 2013, before Christmas, and stayed for over a year to help them out after Nicole was diagnosed with ovarian cancer. Since Matthew was overwhelmed with responsibilities, Dane helped him out by stepping in to run the household, taking care of the girls, being there for Matthew as a friend, and looking after Nicole. Dane was with Nicole when she breathed her last. 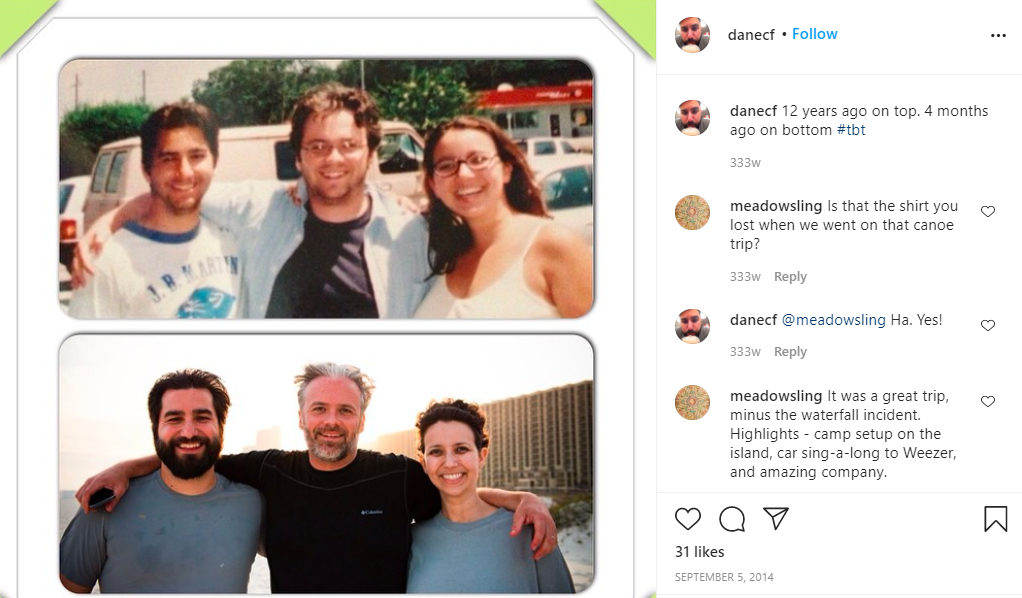 In January 2015, Dane decided that he needed to move back to New Orleans and get his life together. Dane is a stand-up comedian and even made an appearance on ‘The 504 TV’ show hosted by Sheba Turk to talk about the comedy festival, ‘Hell Yes Fest,’ in 2016. On March 30, 2020, he married his long time girlfriend, Kelly Tesvich. The lovely couple enjoys traveling and spending time with friends and family. Dane and Matthew remain close friends and very much a part of each other’s life even today.

Read More: Is Our Friend Based on a True Story?