Where Are Patrick and Michael McStay Now?

Investigation Discovery’s ‘Two Shallow Graves’ follows the trial of Charles “Chase” Merritt, accused of murdering Joseph McStay and his family. After Joseph, along with his wife and kids, suddenly went missing in February 2010, the authorities didn’t have many leads. But that changed when the remains of the McStay family were found in November 2013, with evidence linking Chase, Joseph’s friend and business partner, to the crime.

Joseph McStay’s father, Patrick, and his brother, Michael, were left with several questions after their loved ones vanished, with Patrick mounting an investigation of his own. So, if you’re wondering where Patrick and Michael McStay might be today, here’s what we know.

Who Are Patrick and Michael McStay?

Patrick McStay, who was featured on the show, went into detail about the case and Joseph’s early life. According to Patrick, Joseph was only 2-years-old when he met Susan, the mother. Growing up, Joseph and his brother, Michael, were inseparable. While Patrick and Susan got divorced later, he still maintained a close bond with Joseph. Around the time Joseph and his family disappeared in early February 2010, Patrick got a call from Dan Kavanaugh, who said he hadn’t heard from Joseph in days. 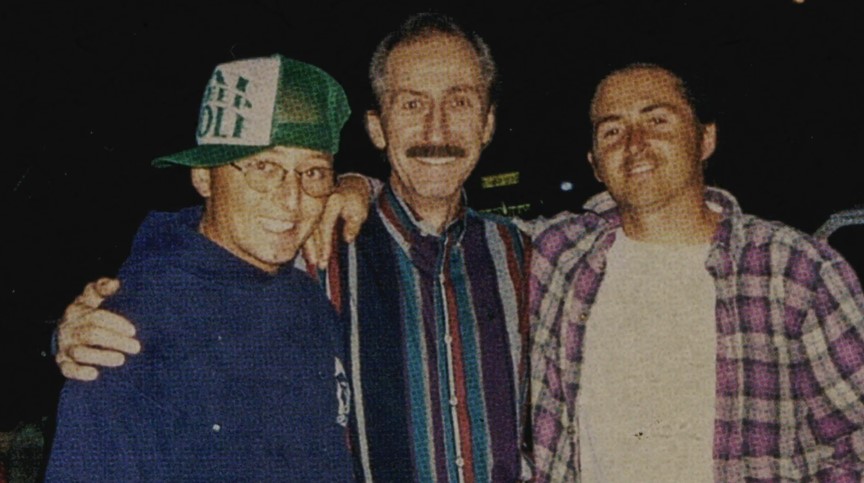 Michael wasn’t too worried initially because Joseph, Summer, and their kids were known to take vacations from time to time. So, he thought it was the same this time around. However, as days passed with no contact, the family began to worry. He later testified at Chase’s trial, saying he went to Joseph’s home with Chase a few days after the McStays were last heard from. According to Michael, Chase was reluctant to go in because of his criminal record.

After the family of four was reported missing, the authorities discovered surveillance footage from the US-Mexico border in San Ysidro, California. It showed a family that appeared to look like the McStays, crossing into Mexico. However, Michael was sure it wasn’t his relatives, adding, “Summer would never take the boys to Mexico. She was too, she had commented about this, so my brother and I had surfed there years ago, and this is not as safe as it used to be.” Patrick, on the other hand, talked about Joseph’s connections to Mexico in the past.

As an early investor in the company, Patrick knew about his son’s dealings. He said that he believes Joseph had previously visited the towns close to the border and had also done business in Tijuana, Mexico. Furthermore, when the leads dried up and the case hit a wall, Patrick and Gina Watson, a friend of Joseph’s, began their own investigation. As per the show, they went through several emails. Eventually, Patrick named four people he believed could have been responsible: Chase, Dan, Vick Johansen (Summer’s ex-partner), and Michael McFadden (Joseph’s ex-wife’s husband).

Where Are Patrick and Michael McStay Now?

After Chase Merritt was found guilty of murdering Joseph and his family, Patrick spoke in court. He said, “I hope you burn in hell, but I will pray for your family and your children — as they are to me all just more innocent victims … that you had absolutely no regard or caring for when you murdered my family and caused such pain and suffering that will last forever.”

On the show, Patrick talked about being estranged from the family due to disagreements after Joseph went missing. From what we can tell, he lives in Spring, Texas. As for Michael, he has maintained a low profile since the case ended, and it seems that he lives in California with his family. However, it’s unclear what Michael currently does.

Read More: Where Are Catherine and Taylor Jarvis Now?