Where Are Paul Newman’s Grandkids Peter and Henry Elkind Now? 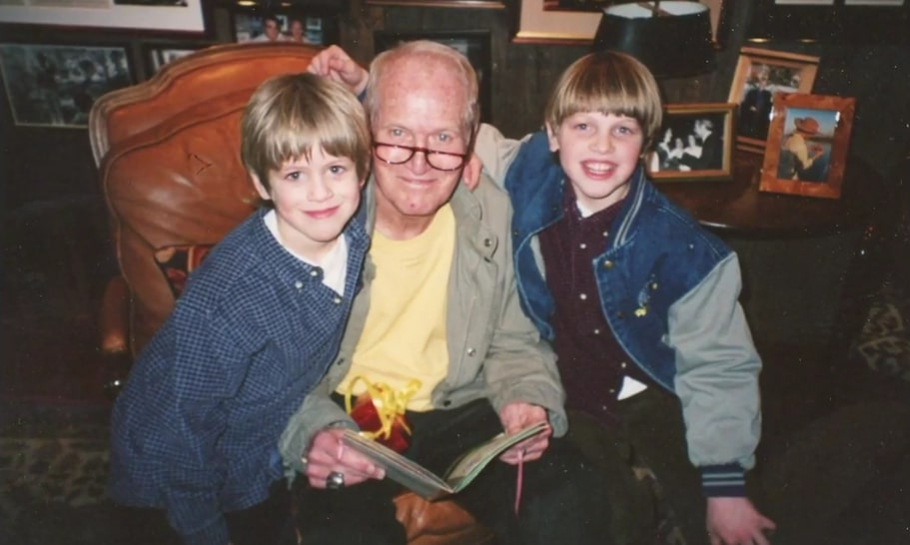 With HBO Max’s ‘The Last Movie Stars’ shining a light upon Paul Newman and Joanne Woodward from every conceivable angle, it’s undeniable they led a good life despite their fair share of troubles. That’s because the complex start to their romance, their blended family, as well as their conflicts only pushed them to be better, making their partnership last right until his 2008 demise. Amongst those contributing to this beautiful 5-decade journey were, of course, their grandchildren Peter and Henry Elkind, so if you wish to learn more about them, we’ve got the details for you.

Who Are Peter and Henry Elkind?

Born to Paul and Joanne’s middle daughter Melissa “Lissy” Stewart and her husband Raphael Elkind, Peter Elkind and Henry Elkind are the Hollywood golden couple’s only grandchildren. Their presence thus turned the actors into even more doting figures, especially considering the fact they were the only boys in the family since Paul’s son Scott died from a drug overdose in 1978. This much is evident in the way the first time grandfather spoke of 20-month-old Peter in 1998, “He has an extraordinary disposition. He’s got a generous personality – – I got him to play the guitar.” 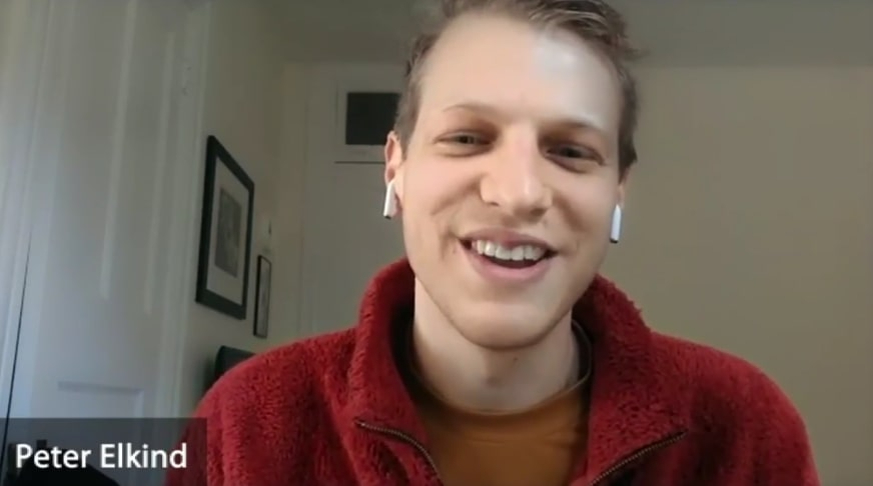 “I understood he was famous,” Peter candidly revealed in the docuseries. “I knew about the movies, and I thought it was really cool, but it was more that he was my grandfather. The movies where he’s older are the movies where I really see him as my grandfather, like ‘Road to Perdition’ or like um – – ‘Cars’ [where Paul voiced Doc Hudson] came out when I was nine or 10-years-old.” Henry then said, “what I remember is like him coming over and flipping burgers” before his brother added they saw their grandparents all the time; an arrangement they both are now genuinely grateful for.

“It was really difficult when he passed away because he was such a big part of my life,” Peter conceded, referring to Paul dying from lung cancer in 2008. “I looked up to him so much and loved him so much that it was really hard to see, in the same way it’s hard for anyone to see someone they view as really strong becoming so weak.” He further admitted that it has been equally tough to go through a similar situation with their grandmother Joanne but at a much slower pace owing to her Alzheimer’s — “In one sense, I lost her a long time ago, but in another sense, I haven’t lost her yet.

Where Are Peter and Henry Elkind Now?

Starting with Peter Elkind, although he largely prefers to lead a quiet life away from the limelight these days, his online presence does suggest he currently resides in either Cambridge, Massachusetts or New York. The cross country, track, and field athlete graduated with a Bachelor’s in Psychology from Middlebury College in Vermont in 2018, and he has since been pursuing a career as an educator or political/non-profit organizer. In other words, it appears as if he’s not just following his genuine passion but also carrying on the legacy of his maternal family to the best of his abilities.

Coming to Henry Elkind, he’s a New York-based musician who likes to go by the name Henny the Artist in his professional endeavors. He actually obtained a Bachelor’s in Environmental Studies (2021) from Hamilton College in Clinton before earning his Master’s in Creative Media/Technology and Songwriting and Production (2022) from Berklee College of Music-New York City campus. We should mention you can listen to his original work on all standard streaming services at the moment, whether Spotify, Apple Music, Amazon Music, or iTunes — his latest single is entitled “Wanna Dance.”