Where Are Rabia Khalid and Elliot Bourgeois Now? Unsolved Mysteries

Abdul Aziz Khan, who was 7-years-old at the time of the incident, was the subject of a drawn-out custody battle between Abdul Khan and Rabia Khalid, his parents. Netflix’s ‘Unsolved Mysteries: Abducted by a Parent’ focuses on what happened to Aziz all the way up to his sudden disappearance in November 2017 as one of two stories featured. Rabia and her husband, Elliot Bourgeois, also disappeared around the same time, with the authorities believing she kidnapped Aziz Khan. So, if you’re curious to find out more, here’s what we know.

Who Are Rabia Khalid and Elliot Bourgeois?

Rabia Khalid, originally from Columbus, Georgia, pursued her undergraduate degree in Alabama, where she met Abdul Khan. On the show, he described her as having a strong personality. Their marriage resulted in Aziz being born in 2010, but the relationship broke down in the years after that, with them separating sometime in 2014. After that, Rabia moved to Atlanta, Georgia, to start a new job and be closer to her family so they could help raise Aziz. 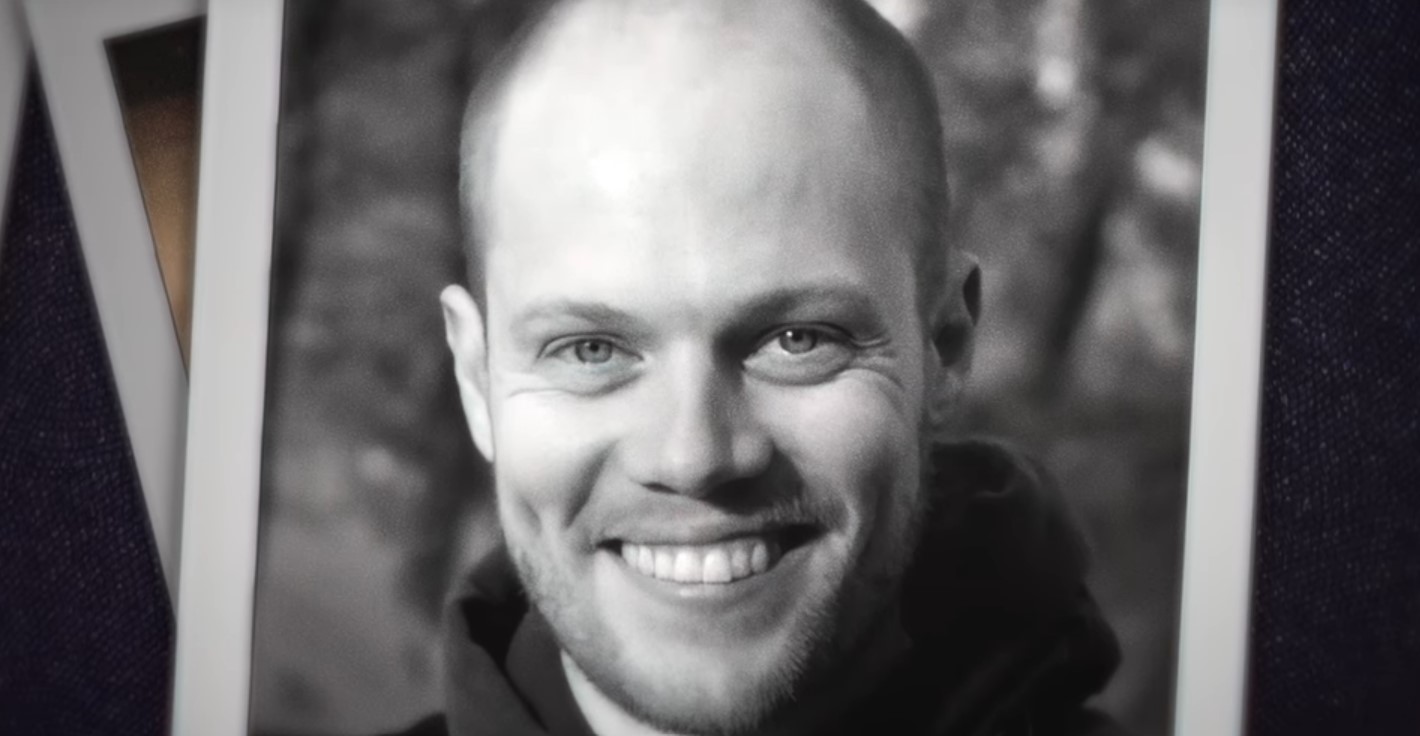 Rabia’s divorce from Abdul was finalized sometime in 2015, and it was later revealed that she married Elliot Bourgeois. He reportedly hailed from Huntsville, Alabama, majored in Biochemistry and Computer Science, and had known her since college. According to the show, Rabia and Elliot exchanged messages toward the end of her marriage to Abdul, and they began a relationship.

In the meantime, Abdul stated that Rabia impeded his efforts to spend time with Aziz, leading to a protracted custody battle. But when it was ruled that Abdul would gain primary custody of Aziz, Rabia falsely accused Abdul and his family of abuse, leading to another investigation. Abdul stated that Elliot and Rabia represented themselves in court during proceedings around that time. But during the investigation into the claims made by Rabia, Abdul was not allowed to see Aziz.

All of that was to end on November 28, 2017, when all parties were supposed to appear in court, with Abdul receiving primary custody of Aziz. It was reported that a court-appointed psychologist ruled Rabia as being a danger to her son. However, that day, Abdul was in court, but Rabia and Aziz never came. He tried contacting her family but didn’t get any response. Furthermore, Abdul learned Aziz had not been in school and wasn’t seen a week before their scheduled court date.

Where Are Rabia Khalid and Elliot Bourgeois Today?

The investigators suggested that Rabia and Elliot had planned everything in advance. Rabia, an Epidemiologist, and Elliot, who also worked in the medical field, quit their jobs in the time leading up to Aziz’s disappearance. They also sold their cars a week before the court date. Since then, there has been nothing credible that has provided the authorities with any information regarding where they might be.

The authorities have considered the possibility of them establishing new lines of credit using new identities and receiving help from friends and family. Rabia was charged with felony kidnapping and remains a fugitive from the law, with Aziz’s loved ones and authorities searching for them far and wide.