Where Are Rebecca Schaeffer’s Family and Parents Now? 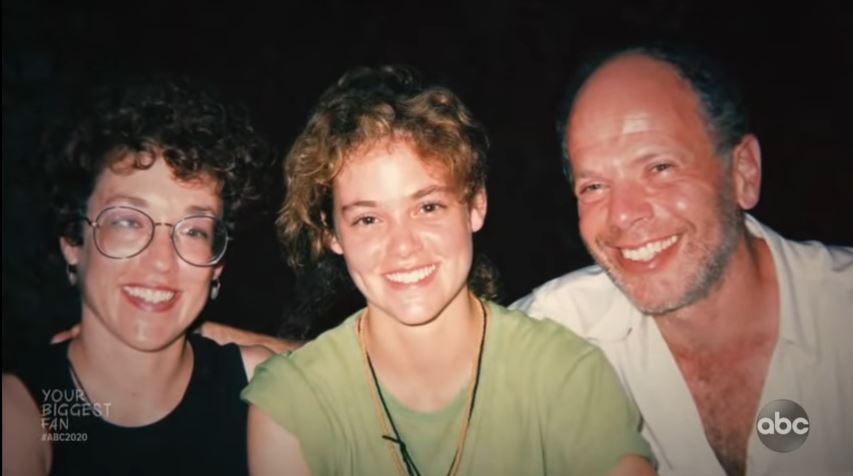 ABC’s ’20/20: Your Biggest Fan’ is a special that delves into the murder of up-and-coming television and film star Rebecca Schaeffer, which not only left the entertainment industry but also the nation in shock. The warm and bubbly 21-year-old was preparing to audition for ‘The Godfather Part III’ on July 18, 1989, when her doorbell rang, and she came face to face with a man she did not know. Robert John Bardo had been obsessed with her for three years, which ultimately drove his desire to slay her. So, of course, we can’t help but wonder what her parents went through.

Who Are Rebecca Schaeffer’s Parents?

Rebecca Lucile Schaeffer was the one and only child born into the doting and supporting Jewish household built by Danna (née Wilner) and Benson Schaeffer on November 6, 1967. Although she’d spent most of her early years in Eugene, Oregon, the family later migrated to Portland, where she found her passion and pursued a career as a model and actress. At the mere age of 16, with her quick-witted writer mother’s and child psychologist father’s blessing, Rebecca left home for New York. They never could’ve imagined that she’d lose her life from this profession. 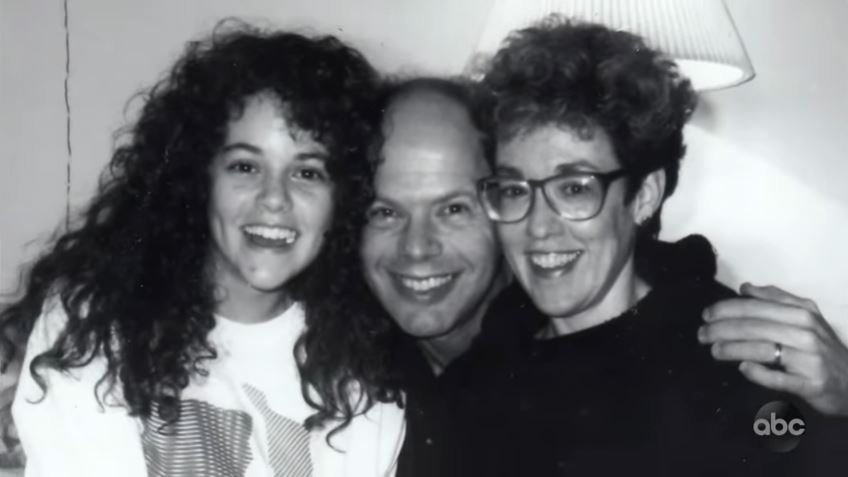 On July 18, 1989, soon after Robert shot Rebecca, her parents got the call. While Danna kept the phone bill to remember the exact time she received the news – 12:15 p.m. – Dr. Benson can still recall how his last words to his baby girl were an exchange of “I love you” after she’d told him about ‘The Godfather’ audition a day or two prior. When he came home that day with the help of a friend, he was hoping it was a big misunderstanding, but his wife only said, “It’s true.” That’s when they flew to Los Angles to identify her body and face the ensuing legal process.

Where Are Rebecca Schaeffer’s Parents Now?

After their daughter’s passing, Dr. Benson and Danna Schaeffer’s life was not easy by any means, but through time, they managed to work through their ordeal and create a life they are now comfortable with. Still residing in Portland, they’re a happy couple who continue to give one another the respect of understanding and space when needed, along with a shoulder to lean on. Rebecca’s parents have achieved wonders in their daughter’s name, but her mother is in the limelight. She initially became a gun control advocate who helped found Oregonians Against Gun Violence, now called Ceasefire Oregon, and then launched a one-woman show.

‘You in Midair: Elegy for a Daughter’ is an 80-minute play by Danna that premiered in January 2017 at Portland’s Fertile Ground Festival and then made its way to theaters across the nation. This performance became the first time the writer, teacher, and therapist shared her story while also making her on-stage debut. “Why a show? I ask myself that every night!” she once said. “… Somebody said, ‘Well maybe you did it because Rebecca was an actress.’ I like that idea. They may be right.”

In the mid-2010s, Danna realized that she was nearing the age when her mother passed away. Thus, she decided to explore her happy, tragic, and content memories to confront her anguish while facing her own and Rebecca’s mortality. ‘You in Midair’ crosses time and portrays the rollercoaster of what her life has been like, but “it ends now with finally arriving at some tentative resolution about accepting that she’s not here. And we are,” Danna revealed to Daily News.