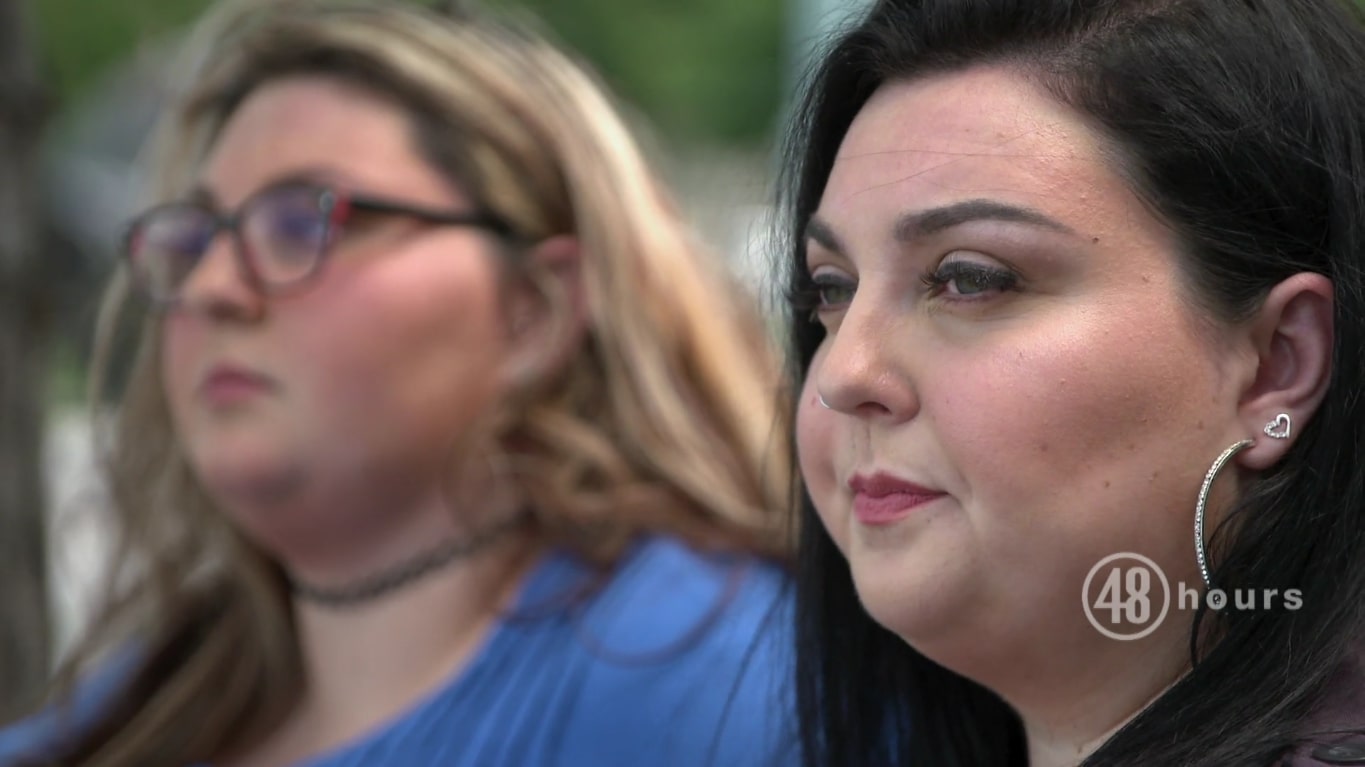 When community-driven career firefighter Robert Louis Poynter III was killed on September 9, 2016, it changed the world for a lot of people owing to the sheer heinousness behind the offense. That’s because it was his second wife Chacey Poynter and her lover Michael Garza who perpetrated it all to cash in on his life insurance policy, as per NBC’s ‘Dateline: Out of the Darkness.’ But for now, if you wish to learn more about the three individuals most affected by the entire atrocious incident as well as its aftermath — Robert’s young daughters — we’ve got the details for you.

Who Are Robert Poynter’s Daughters?

Robert was an undeniably proud father of three girls from his two separate marriages over a span of three decades; Nicole Diane Poynter, Natalie Elizabeth Poynter, and Addison Grace Poynter. While he welcomed the former two with his high school sweetheart, his first wife, and spouse of 20 years Amy Poynter, he shared the latter with his second wife Chacey Poynter (married 2009). The truth is the beloved “gentle giant” had left his family for Chacey despite their 18-year age gap, yet it does seem like he still managed to maintain a close bond with his growing daughters.

According to Robert’s obituary, even though he was a kind man, a hard worker, and a societal leader, it was his dedication to being a “dad” that always stood out above everything else. “They were his world,” it read, in part. “At any given time, whether it be him doing the talking or someone else talking about his girls, his eyes lit up, and a smile was on his face. His girls knew they were loved and cherished by their dad.”

This facet is just one of the reasons even his daughters have nothing but nice things to say about Robert — he might have started a new family, yet he didn’t ever forget his old one. “No matter how much help you needed, he was always there,” Natalie once told ’48 Hours.’ Nicole then candidly added, “The things you miss the most are the simple things. Like being able to call him. Being able to see him and hug him.”

We should mention Nicole has also publicly defended her late father’s character following her stepmother’s claims of him being abusive by stating, “I can guarantee he was most definitely not. He was loving, kind, and very attentive. He was a wonderful father, and in all the time he was married to my mom, 20 years, he was only ever caring, giving, and everything a person should strive to be. If anyone in his second marriage was abusive, it was Chacey. I have witnessed that firsthand.”

Coming to the current standing of Robert’s three girls, from what we can tell, since Addison was merely 6½ when he passed away, the now 12-year-old is under the joint care of her grandparents. Chacey’s mother and stepfather share custody with both of Robert’s parents, which seemingly fell into place without any significant issues to ensure the best life as well as opportunities for her. As for Nicole and Natalie, the 20-somethings both seem to be residing in Sanger, Texas, at the moment.

It’s also imperative to note that Robert’s $685,000 life insurance policy was split amongst his three daughters, plus the elder two filed a wrongful death lawsuit against Chacey and Michael in 2017. The end verdict of this suit is unclear, but their attorney has made it known that Nicole and Natalie are trying their best to move on with their lives, all the while keeping Robert alive in their hearts. They actually prefer to keep their personal experiences well away from the spotlight these days, which is not surprising considering everything they’ve been through.

Read More: Robert Poynter Murder: How Did He Die? Who Killed Him?