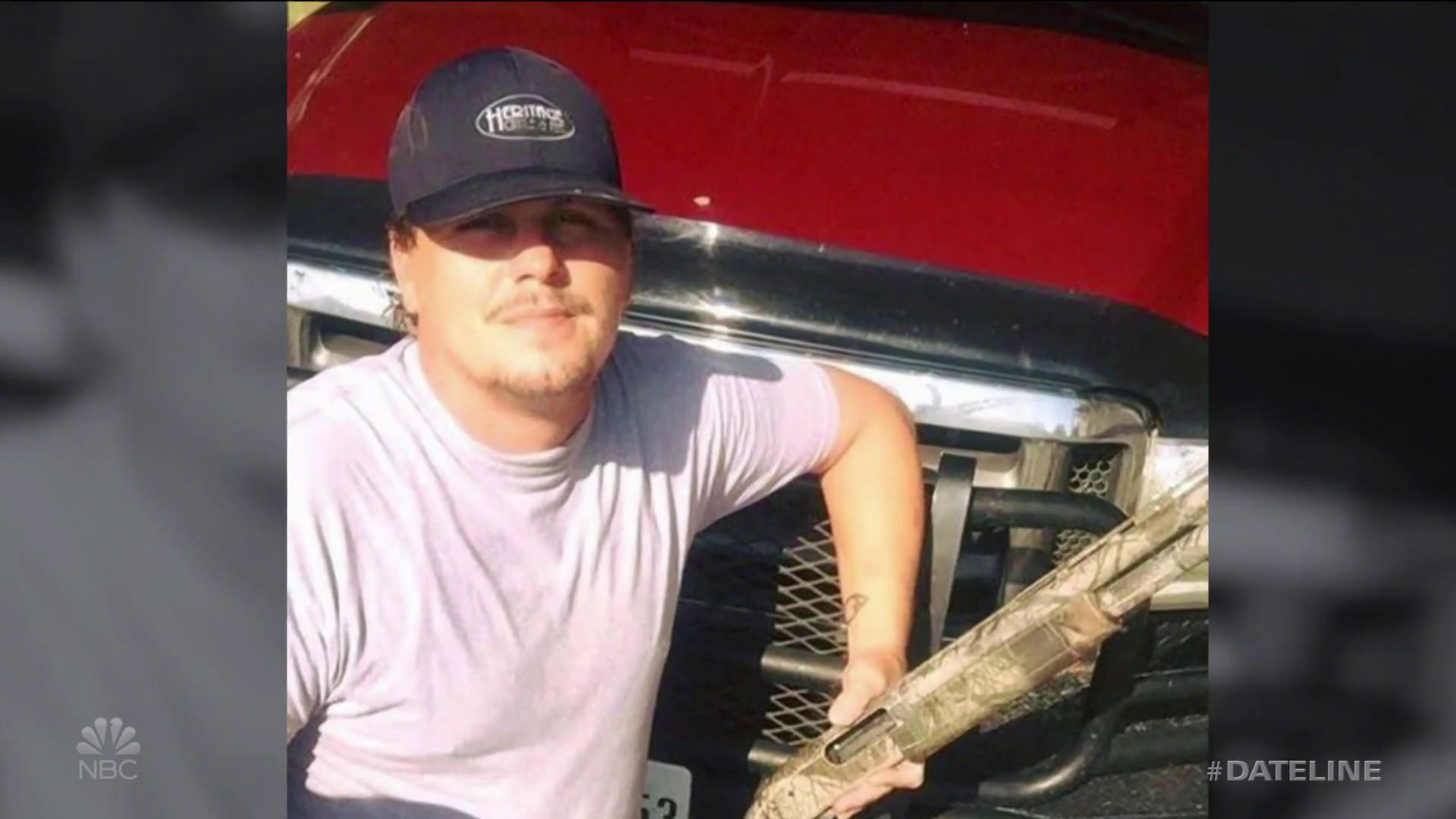 The September 9, 2016, homicide of beloved community servant, career firefighter Robert Louis Poynter III, is a case that stunned not only the state of Texas but also the entire nation to its core. After all, as profiled on NBC’s ‘Dateline: Out of the Darkness,’ it was his wife of nearly seven years Chacey Tyler Poynter and her then-lover Michael Glen Garza who were responsible for the same. So now, if you wish to learn more about the latter — with a specific focus on his past, his involvement with Chacey, his own accounts, and his current standing — we’ve got the details for you.

Who is Michael Garza?

Michael was seemingly an ordinary truck driver when he first came across Chacey on Facebook in the summer of 2016, only for their ensuing sexual affair to change everything shortly after. He did spend a year in prison back in 2000 for the unauthorized use of a vehicle, yet he allegedly had no violent or obsessive tendencies that came to light in the months he knew the married mother. According to reports, he believed he’d found his partner in her, which is why he was ready to confront her husband upon hearing of the supposed verbal, physical, and mental domestic abuse. 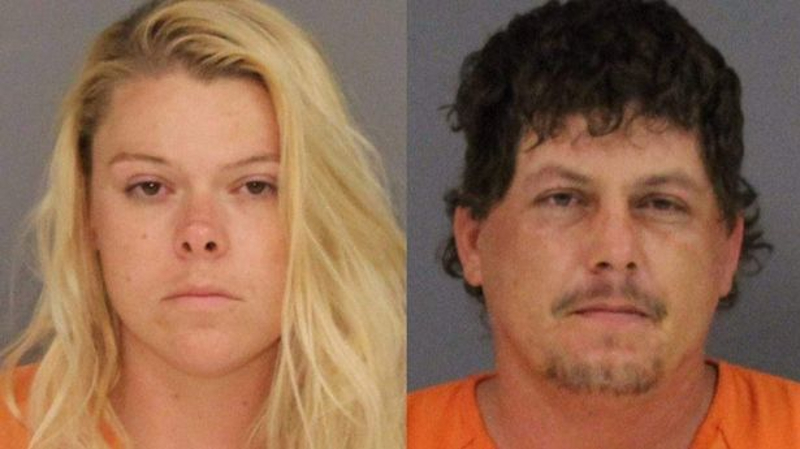 As per Chacey’s narrative, she’d spent the fateful day with Michael, and they’d planned to threaten Robert into leaving her alone, but she had no idea he intended to utilize his brother’s shotgun. She claimed her lover set up the trap to lure her husband and was even the triggerman within hours of the incident, all the while attempting to make it clear she had no hand in the actual offense. However, for the role she evidently played by this point, she was accused of conspiracy to commit murder (later upped to capital murder and murder), whereas Michael was charged with murder.

It’s imperative to note that although the truck driver was nowhere to be found when detectives came knocking on his door, he turned himself in (without any issues or an attorney) the next day. Michael initially refused to give statements, yet the fact the weapon was found alongside seemingly one of his shirts a month later in a field less than a mile from the crime scene implicated him. The NBC episode further reveals his cell phone also pinged from around this same area on that fateful night, which made his alibi of tending to a cow during the exact window a bit unbelievable.

Where is Michael Garza Now?

Michael stood trial for the murder count against him in July 2018, just to end up implicating his former lover Chacey when he took to the stands in his defense. He asserted he’d actually given his brother’s shotgun to her as a form of self-defense mechanism because he was under the impression she was being abused — implying she could’ve pulled the trigger. Nevertheless, with the prosecutor’s presenting the evidence, including texts he’d sent her in the days leading up to Robert’s killing, reading, “I will stop him” or “F him. No. I will shot [sic] that dude,” he was found guilty. 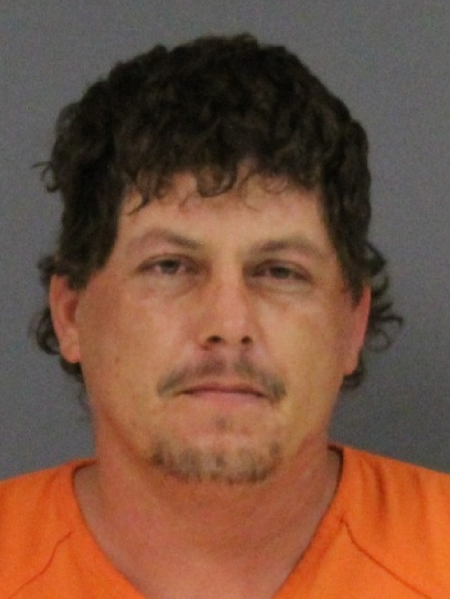 Following his two-week trial as well as the jury verdict, on July 20, 2018, Michael was sentenced to 99 years in prison with the possibility of parole after 30. Therefore, today, at the age of 43, he is incarcerated at the minimum to maximum-security Michael Unit (or The Mark W. Michael Unit) in Tennessee Colony, Texas. According to the State Department of Corrections records, he will be eligible for parole on September 10, 2046. We should mention Michael had appealed his conviction and penalty, but The Court of Appeals Fifth District of Texas at Dallas upheld it in 2020.