Where Are Rosita York and Willie Amos Now?

Investigation Discovery’s ‘Obsession: Dark Desires’ is a series that utilizes both one-on-one interviews and dramatic reenactments to highlight how simple desires can sometimes turn into wicked obsessions. We all know that if an emotion is left unchecked for too long, it can override all logical reasoning. But this show pinpoints precisely how it can become near-fatal. And its season 6 episode entitled ‘Friend Request,’ examining the harrowing cat and mouse game between Rosita York and Willie Amos, is just one example. So, if you’re curious to know all the details about this matter, we’ve got you covered.

Who Are Rosita York and Willie Amos?

As a single mother, when Rosita York got a friend request and a sweet message from Willie Amos on social media, she thought that there would be no harm in talking to him. Their friendship slowly blossomed into a welcoming romance, but just a little while later, once Rosita realized that her boyfriend was not all that he made himself out to be, she called things off. She ended their relationship in April 2016 and subsequently obtained a protective order against him. Yet, Willie continued to contact Rosita by calling her, sending her threatening messages, or simply stalking her. 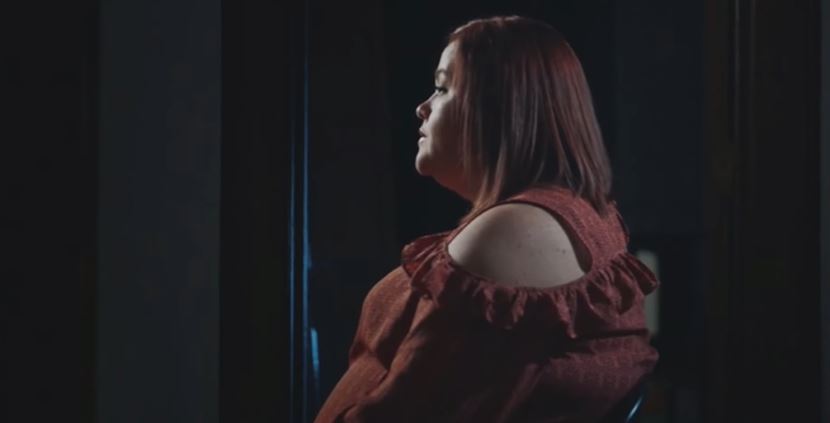 On August 23, 2016, Willie told Rosita that he had plans to kill her and then himself at her workplace. So, the next day, he sought to make good on his promise. While Rosita was dropping off her young daughter at her mother’s place, she was tipped off about Willie following her. Although she tried to flee, Willie pursued. He rammed into her car and shot at her windshield until they both crashed. Then, in full view of neighbors and other motorists, Willie crawled out of his vehicle with a pistol in hand and approached his ex-girlfriend, all the while she screamed for help.

Rosita had already called 911 while driving, but by the time the authorities arrived, the damage was already done. Willie had fired about seven shots at Rosita, with two bullets getting stuck in her leg. But thanks to her quick thinking of curling up into a fetal position and playing dead, when Willie came closer, all he did was fire one more shot into her back, stomped on her head and torso, and kicked her in the mouth before running away. That same night, when investigators arrested Willie, they found a gun in his back pocket. Consequently, he admitted to shooting Rosita.

Where Are Rosita York and Willie Amos Now? 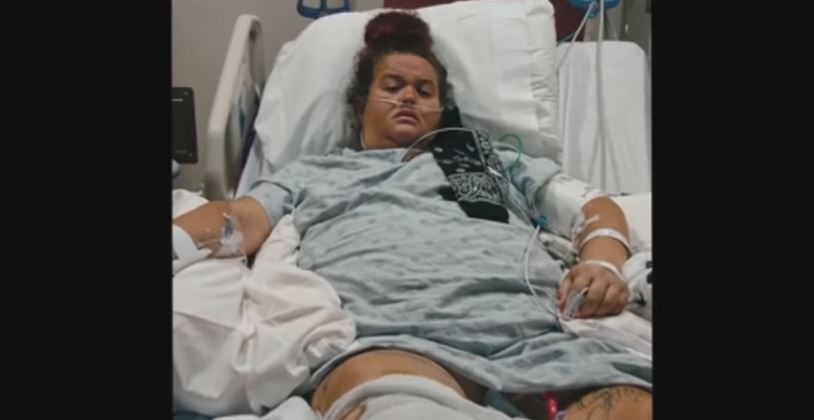 Rosita York, who had to undergo multiple surgeries, including the placement of a rod and pins in her leg, was hospitalized for nearly a month. But apart from the physical scarring and restricted movements, along with the mental consequences of what she went through, Rosita has managed to make a remarkable recovery. Therefore, it’s no surprise that she’s still in Fort Wayne, Indiana, living a good and happy life with her daughter. Her Facebook profile also indicates that not only is she currently working as a Kitchen Manager at MSE Branded Foods, Inc-MBIA, but she has also found love again.

As for Willie Amos, he was arrested, tried, and convicted on the charges of attempted murder, unlawful possession of a firearm by a serious felon, and dealing in controlled substances. During the court proceedings, Willie tried to maintain that he did not want to kill Rosita, merely injure her. But it did not sway the jurors, who sentenced him to a minimum of 46 years in prison. After all, this was not Willie’s first attempted murder conviction. In 1995, he was given 45 years for shooting a teenager but was released after serving 20 years. 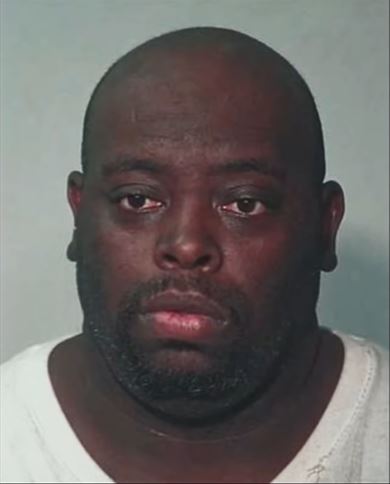 “I was wrong wholeheartedly in hurting someone I care for dearly. It don’t make no sense for what I did,” Willie said in court. “If I wanted to kill her, I would’ve killed her. I had six more bullets left in the gun.” The judge, though, responded with, “If your intention wasn’t to kill this woman, [why does] every one of your actions contradict that?” Thus, at the age of 44, Willie is currently incarcerated at the Indiana State Prison in Michigan City, Indiana, where he is expected to remain until his earliest possible release date of August 23, 2051, according to prison records.

Read More: What Happened To Latasha Edwards? Where Is Dammon Haynes Now?