Where Are Scott Peterson’s Parents Now? 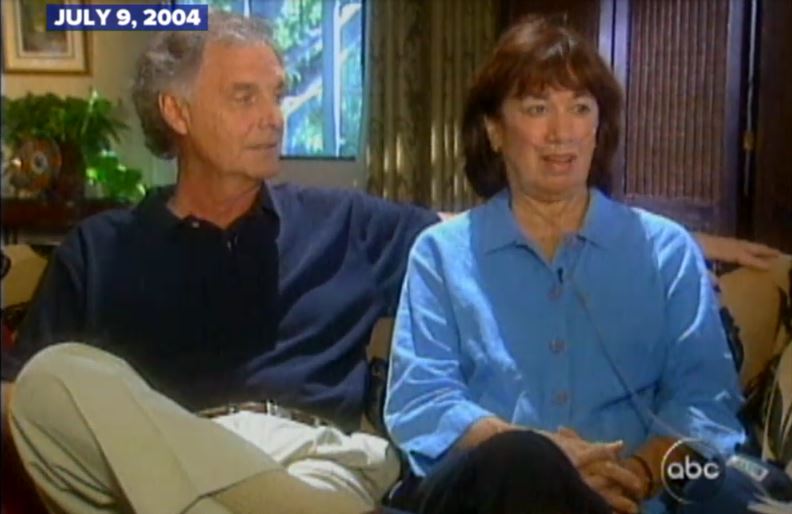 ABC’s ’20/20: One Last Chance,’ NBC’s ‘Dateline: The Laci Peterson Story,’ and CBS’ ’48 Hours: Scott Peterson : Case in Question,’ all examine the tale of Laci and Scott Peterson. On Christmas Eve 2002, Laci, eight months pregnant with her and Scott’s first child, disappeared from their California home with no trace left behind. However, the authorities soon discovered Scott’s web of lies and determined that he had killed his wife and unborn child. With that said, we can’t help but wonder about his own parents. So, let’s find out all that there is to know about them, shall we?

Who Are Scott Peterson’s Parents?

Scott Lee Peterson was born to Lee Arthur Peterson, a businessman who owns a crate-building company, and Jacqueline “Jackie” Helen Latham, a boutique owner, on October 24, 1972. Lee and Jacqueline had six other children from their respective previous relationships, so Scott is their only child together. Yet, because of their integrated upbringing, they all shared a close bond. Scott was allegedly the closest to his father, with whom he played golf from an early age. So, it was no surprise that he even dreamt of becoming a professional golfer one day. But once he decided to settle down with Laci, he started focusing on business. 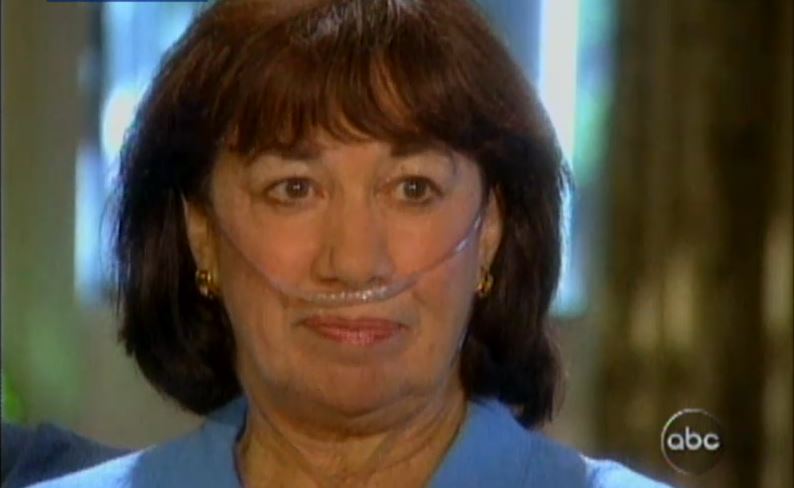 As per some reports, Lee and Jackie believed that the sports bar Scott and Laci had decided to open after their graduation was not a good investment. Thus, they never lent them any money to operate it. However, once the couple sold the restaurant in 2000, the elderly pair supported their kids’ choice to relocate to Modesto to start a family. Later on, Lee and Jackie revealed that they last saw their daughter-in-law on a long weekend the week before Christmas. They had spent three days as a family in Carmel, California, unaware that she would pass away soon after and that their son would be wildly blamed for it.

Where Are Scott Peterson’s Parents Now?

When Scott Peterson stood trial for the murder charges against him, Lee and Jackie attended his court hearings to show their support for him and his claims of innocence. Even though Jackie grappled with her respiratory issues and had to wear an oxygen mask throughout the high-profile trial, she still served as a witness for her son’s defense. “He’s been painted as the devil. He’s not that! He’s never been that!” she said. “He’s not perfect, but he is a loving, nurturing, gentle person.” As for Lee, he simply stated that he loved and respected his son during his sentencing hearing.

In 2013, nearly a decade after Scott was convicted of killing his wife and unborn child, his mother passed away after losing her battle with cancer. Jackie was 70 and still maintained her belief in his innocence. Yet, due to her failing health, she could not visit Scott in prison before she died. As per a source, though, Lee had brought her home from the hospital so that she could spend her last days with her family. No one officially announced Jackie’s passing, the source added, because the Petersons did “not want the notoriety that will come with it.”

It seems like Lee Peterson, on the other hand, is alive and well, residing in California and spending time with his remaining family. In 2018, Janey, his daughter-in-law, revealed that he is still affected by the past but manages to hold out hope for the truth about Scott to eventually come out. “I don’t know if you can understand how Lee is holding up unless you understand the (gravity) of this injustice,” Janey remarked. “As much as us kids feel it, I don’t know if I can put myself in Lee’s shoes as a parent… I just can’t even comprehend it.”