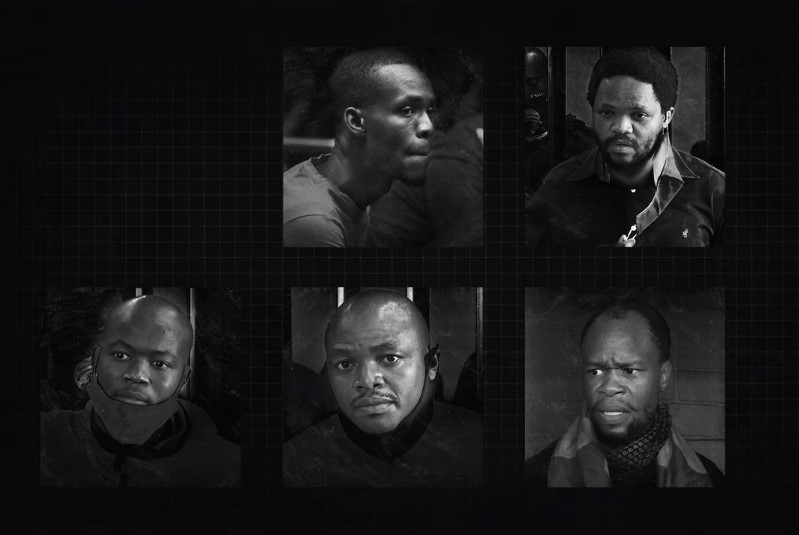 In October 2014, South African soccer star Senzo Meyiwa was gunned down at his girlfriend’s house, leading to a major criminal investigation. The authorities worked on it for about six years before five suspects were produced in court in October 2020. Muzi Sibiya, Mthokosizi Maphisa, Bongani Ntanzi, Mthobisi Mncube, and Sifisokuhle Ntuli were accused of carrying out a hit on Senzo.

However, all five of the suspects have maintained their innocence. Netflix’s ‘Senzo: Murder of a Soccer Star’ delves into everything that transpired after the athlete’s death and showcases how the authorities were led to the suspects. If you’re curious to find out more, we’ve got you covered.

The initial investigation pointed to the shooting resulting from a robbery gone wrong. The authorities believed that two men entered the house to steal valuables while a third one waited outside. However, Senzo was thought to have been shot during a struggle, after which the assailants fled. However, the inquiry took another turn when it was announced that Senzo was killed because of a hit and not during a robbery as thought initially.

The five men arrested are Muzi Sibiya, Mthokosizi Maphisa, Bongani Ntanzi, Mthobisi Mncube, and Sifisokuhle Ntuli. They repeatedly stated they had nothing to do with the murder and refuted the police statement that they had been arrested recently. While some said they were arrested a few months prior, others said they had already been in jail for unrelated charges. However, a witness who lived in the area but later died had told the police that he had seen five men at the house on the night of the murder.

The authorities also claimed that the murder weapon was connected to at least one of the suspects in the case. Furthermore, some of the suspects were implicated in other violent crimes. Sibiya was accused of being responsible for several gun-related crimes, while Ntuli was convicted on six counts of murder and additional charges in October 2021. As for the person who allegedly masterminded the whole operation, the police have not been able to track that person down yet. 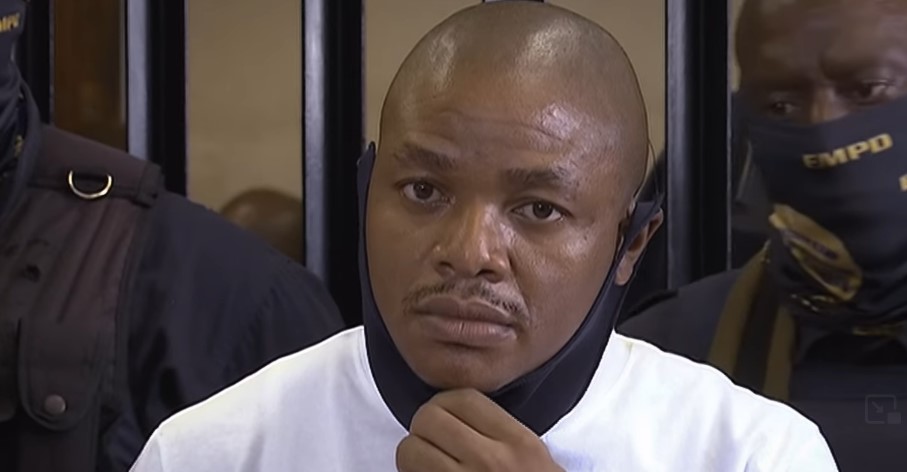 The investigators further stated that Ntanzi confessed to his involvement and implicated the others. However, the families of the accused have maintained that the five men had nothing to do with the murder. Maphisa’s sister, Sinqobile, said that her brother had been framed and tortured by the police, adding, “The justice system and the police have failed us. The Lord really knows who did this. I think the mastermind behind the killing is friends with the people of the law, and they are accusing the wrong people.”

The five men have been charged with murder, robbery with aggravating circumstances, attempted murder, and possession of an unlicensed firearm and ammunition. When they were first produced in court in October 2020, Maphisa stressed his innocence, saying, “The people who are supposed to be in court are not appearing because they have money.”

Read More: Who Are Irene and Sam Meyiwa? Are They Dead or Alive?