Where Are Shannon Melendi’s Parents Now? 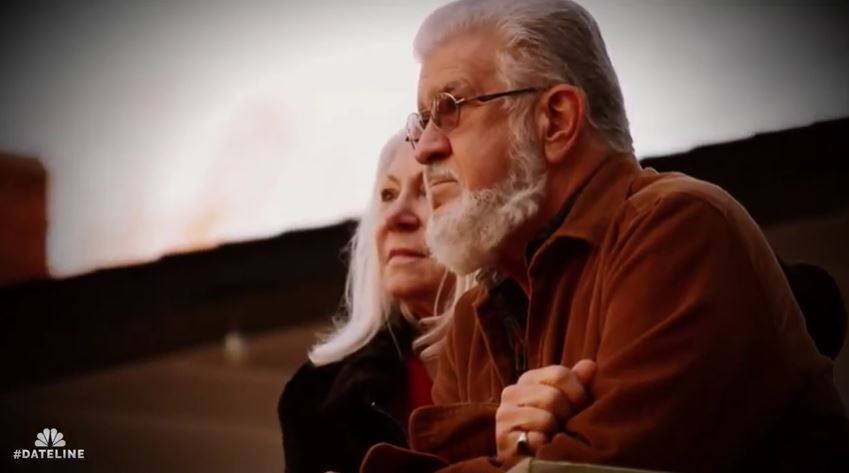 NBC’s ‘Dateline: Shannon’s Story,’ as the title suggests, is an episode that chronicles the tale of Shannon Melendi, the 19-year-old Emory University sophomore who ended up losing her life after being abducted from a gas station on March 26, 1994. Her Softball Country Club co-worker, Colvin Cornelious “Butch” Hinton III, was the man who kidnapped, raped, and killed her within the next 24-hours. However, he wasn’t brought to justice for the same until over a decade later. And during that time, Shannon’s parents did everything in their power to fight for her. So now, let’s find out all that there is to know about them, shall we?

Who Are Shannon Melendi’s Parents?

Shannon Melendi was born on October 20, 1974, in Miami, Florida, to Luis and Yvonne Melendi. With his parents, Luis had fled communist Cuba in 1961. He met Yvonne in 1970, and the two of them fell in love and married soon after, raising two children in their loving home. Shannon and her younger sister, Monique, were the couple’s entire world. “We had the American dream,” Luis Melendi, a professional photographer, once said. “And we knew it. Our biggest mistake was that we thought it would never end.” After all, the nightmare for them began the second they heard about their elder daughter’s abduction. 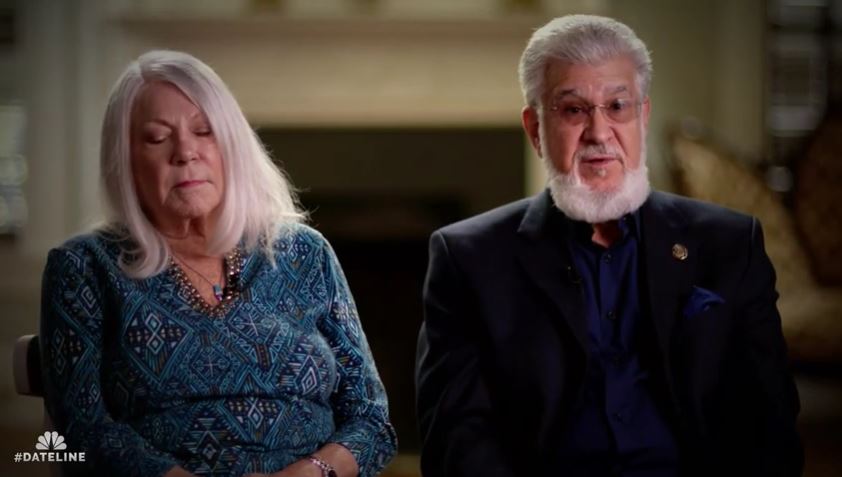 In the months following Shannon’s disappearance, Luis and Yvonne could do nothing but wait for the authorities to deliver. Atlanta, where Shannon was at the time, wasn’t their home; Florida was, so they took care of matters there. But when the legal route yielded nothing even after 30 months, accepting that their daughter was most likely dead, the couple offered a $10,000 reward for information leading to the recovery of her remains. Therefore, when they received an answer to what happened to Shannon after Colvin Hinton’s conviction and subsequent confession, they finally felt a sense of conclusion.

Where Are Shannon Melendi’s Parents Now?

Shannon Melendi’s parents continue to fight for her justice to this day. Under Georgia’s law, Colvin is eligible for parole every seven years, so the couple does everything in their power to oppose his release and ensure that no one else has to go through what they went through. This includes letter-writing campaigns and petition drives to convince Georgia’s Board of Pardons and Paroles to keep Colvin in prison. “I’m still very angry,” Luis said, regarding the fact that Colvin is even eligible for parole. “I don’t want him coming out. I don’t want him hurting anyone. Shannon is dead forever, and he should be in prison forever…But if they let him out and he kills someone else, it is on them, not us.”

“I want [Colvin] to spend a very long, miserable life in prison. That’s where he belongs,” Yvonne had said in 2005, and it still stands for her. “My daughter is dead,” she recently added. “He murdered her and we have to live with that the rest of our lives. And I think he should stay in jail the rest of his.” Colvin was denied discharge for the second time in March 2020, but both Luis and Yvonne say that they will start this fight all over again once he is re-considered for it in 2025.

Today, though, the couple resides in Key Largo, Florida. They moved there in the mid-2010s to move on with their lives. However, it seems as though they plan to move to North Carolina to be closer to their younger daughter, Monique, who is currently engaged and residing there. As per the last reports, while Yvonne has worked as a banker, Luis is the owner and a photographer at Melendi Photography Studio.