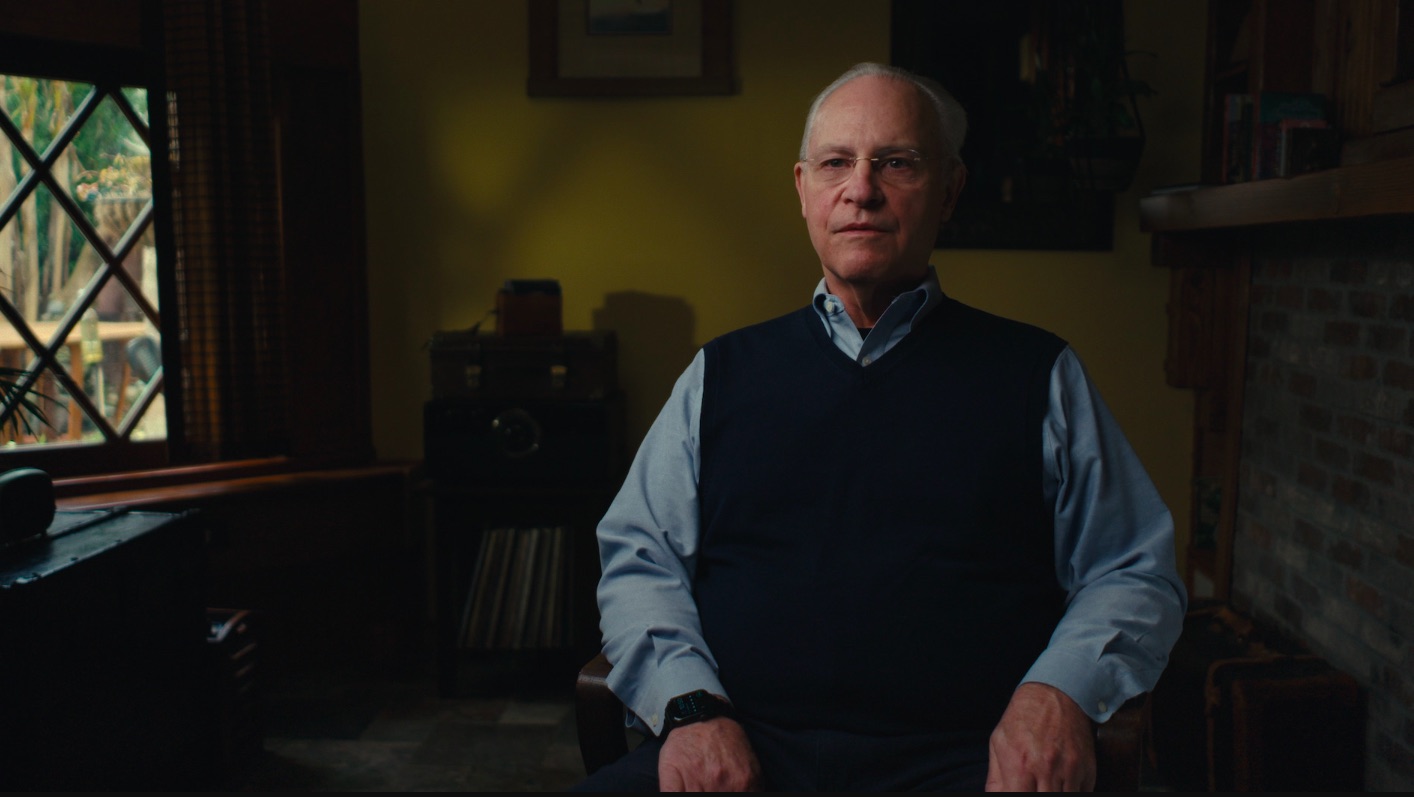 Netflix’s ‘Girl in the Picture’ reveals the story of Suzanne Sevakis. She’d lived her entire life not knowing her real name and where she really came from. Franklin Floyd raised her with a different name, giving her a couple more aliases over the years, while he was himself on the run from the law. The investigation into their case began with the death of Suzanne, who was then known as Tonya Hughes. It wasn’t until a couple of decades later that her real name was discovered and the identity of her real parents came to light, both of whom appear in the documentary. If you’re wondering what happened to them and where are they now, we’ve got you covered. 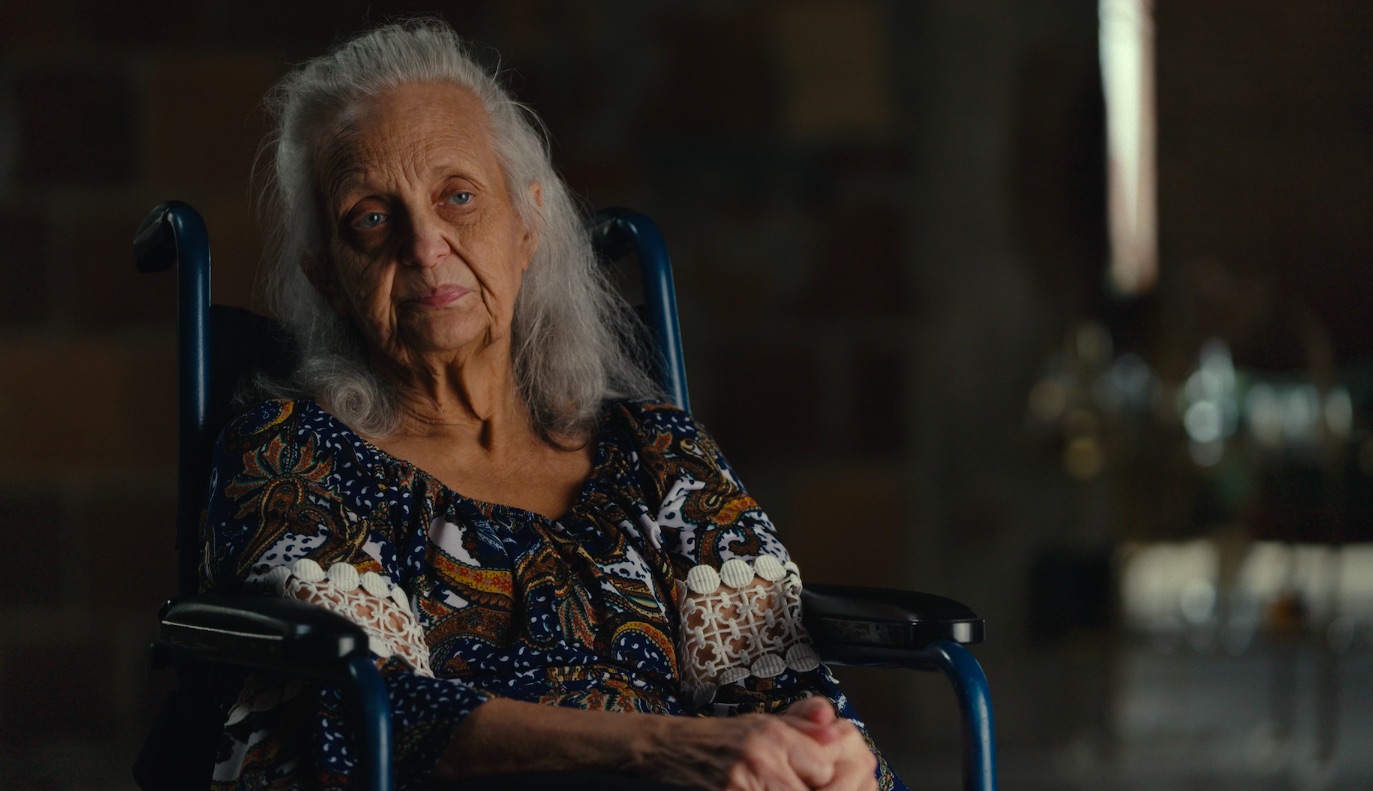 While her exact location is not known, Sandra Willett, also known as Sandi Chipman, most likely lives in Michigan. This is where she’d met and married Cliff Sevakis, while they were still teenagers. Suzanne Sevakis’ birth certificate lists her mother’s name as Sandra Brandenburg and her birthplace as Livonia, Michigan. Apart from her appearance in the documentary, Sandra hasn’t appeared or given interviews to anyone else, and has no presence on social media, making it difficult to track down her most recent whereabouts.

She and Cliff had Suzanne when Sandra was only nineteen.  They got divorced later, and Sandra married Dennis Brandenburg, with whom she had two daughters, Allison and Amy. They also had a son named Phillip Brandenburg, who was not even a year old before he was separated from her. His identity was confirmed in 2020 after he submitted his DNA for analysis.

In 1974, Sandra met Franklin Floyd, who was going by the name Brandon Williams. By then, due to the trauma from a hurricane disaster, she’d given up her children to the state. Floyd offered to help her with that by marrying her. However, his vicious nature soon became evident. In 1975, after writing a bad check to 7-11, Sandi had to serve thirty days in prison. When she came out, she discovered that Floyd had run away with her children. Sandra succeeded in finding out about her younger daughters who’d been left at an orphanage but didn’t discover Suzanne’s fate until much later. Reportedly, Sandra was approached by Suzanne’s daughter Megan Dufresne’s family to know if she’d like to connect, but her response was not encouraging.

Cliff Sevakis lives in Bellevue, Washington. He is married to Jan Sevakis. They have two children, Robin and Justin Sevakis. According to his LinkedIn, he is the owner of Cliff Sevakis Marketing, Advertising, and Corporate Communications. He has previously worked as a Creative Director and a Consulting Director in several companies. He received his education in journalism from Oakland University and in marketing and communications from Michigan State University.

For years, Cliff had been unaware of the fate that befell his daughter, Suzanne. He had separated from Sandi following his return from the Vietnam War. When offered by the state to take in Suzanne, as well as her two half-sisters, he decided not to take the responsibility when he was still recovering from his time in the war and wasn’t exactly in a good place to raise children.

In 2017, he attended the service where Suzanne’s headstone was changed to reflect her real name. This allowed Cliff the opportunity to connect with his granddaughter, Megan Dufresne, who’d been given up for adoption in 1989. Even though he didn’t get to know Suzanne, Cliff was happy to have found her daughter. Expressing his emotions in the documentary, ‘Girl in the Picture’, he said: “I can’t talk to Suzanne, but I can talk to Megan. And that’ll do.”