Where Are Sherri and Michael Dally’s Kids Now? 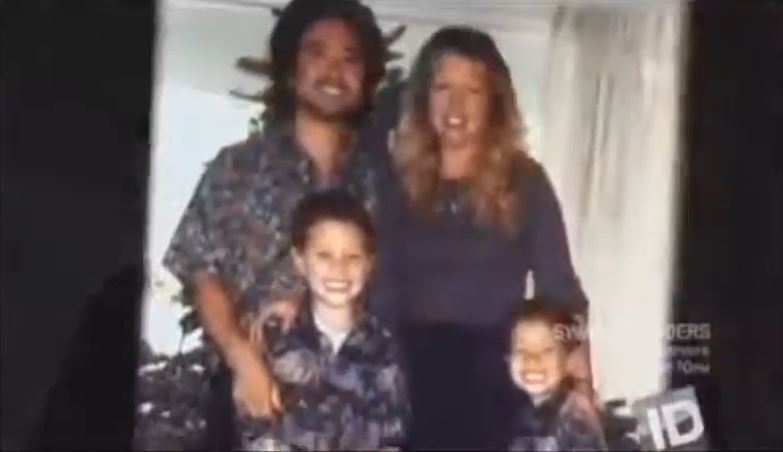 The brutal 1996 murder of Sherri Renee Guess Dally at the hands of her husband, Michael Dally, and his mistress, Diana Haun, has kept America baffled for almost 25 years now. This case, involving young love, greed, infidelity, and fatal attractions, has been profiled on various television shows over the years, including ‘Forensic Files: Sign Here,’ Investigation Discovery’s ‘American Monster: Remote Control,’ and ‘Dateline NBC: The Life She Wanted.’ However, most people tend to forget that there were two other unwitting victims: Sherri and Michael Dally’s then-young sons. So now, if you want to know more about them, we’ve got you covered.

Who Are Sherri and Michael Dally’s Sons?

Sherri and Michael Dally began dating when they were in high school. Although they were young at the time, they fell in love hard and fast. So, in 1982, as soon as Michael managed to win her family’s approval, they tied the knot. Together, the couple made a home in Ventura, California, where Sherri owned and operated a children’s daycare center, whereas Michael worked as a deli manager. In the years they spent together, the pair welcomed two kids into their lives, sons Devon and Max. Yet, their relationship soon started to crumble apart. 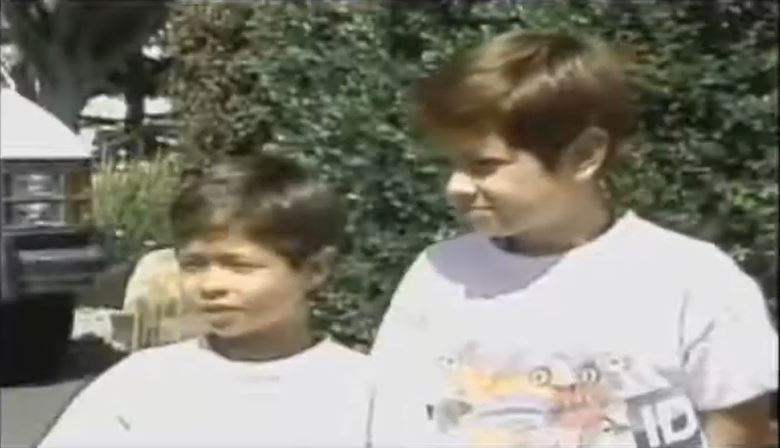 By the time 1996 rolled around, Michael had made it clear that he no longer wanted to remain married to Sherri, but neither of them initiated the legal divorce process. So, when Sherri was kidnapped and slain in May, she left behind 8-year-old Devon and 6-year-old Max. For a little while, the two boys had their father and his girlfriend, Diana, to be their support system, but even that went away once they were charged and arrested for Sherri’s murder. With that, the toddlers moved in with their paternal grandparents, who raised them.

Where Are Sherri and Michael Dally’s Kids Now?

In 1998, after the conclusion of a wrongful death lawsuit against Diana Haun filed by Devon and Max through their maternal grandparents, they were awarded a total of $6.4 million in damages. It’s unclear whether the brothers received this money or not, though, as Diana’s limited annuity was already being used to cover the charges she owed to her defense attorneys. In the verdict for this, the judge had decided that Devon and Max would each receive $3.2 million, with their maternal grandparents being the co-trustees for the money, as they would not be allowed to use it for themselves until they turned 18. 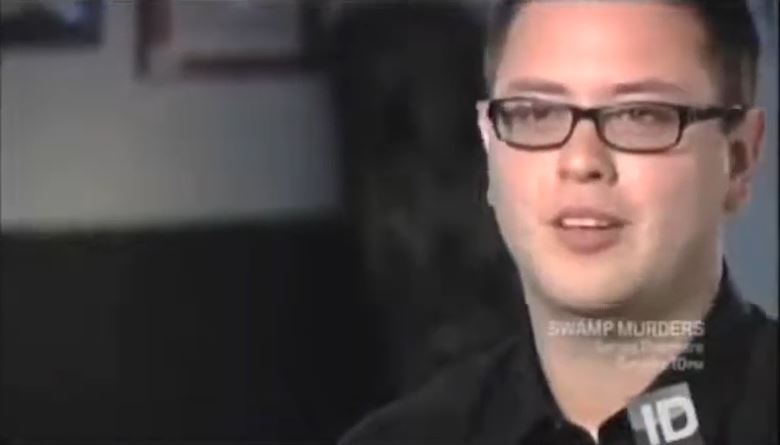 As an adult, Devon Dally made a brief appearance on ID’s ‘The Murder of Sherri Dally,’ where he recalled his happy childhood with his parents and explained how Sherri was a great mother. He also added that he believes his father is innocent. From what we can tell, Devon currently resides in Thousand Oaks, California, where he works as a Manufacturing Specialist. As for Max Dally, although he doesn’t seem to have an active presence on any social media platform, it appears as if he has a successful career in the security and handyman industries in Ventura, California.