Where Are The Kickballers From Floor is Lava Now? 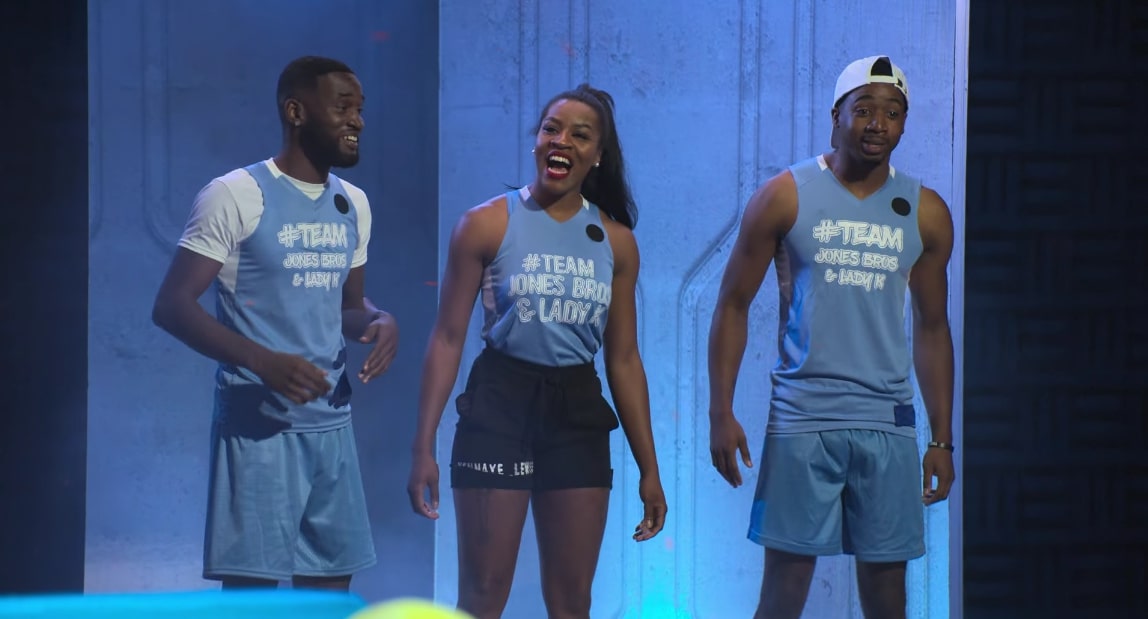 As a kind of ’90s Nickelodeon game show for grown-ups, Netflix’s ‘Floor is Lava‘ takes our favorite childhood pastime and blows it up to epic proportions in every way, shape, and form. Its basic premise is thus extremely simple — the contestant teams have to navigate an obstacle course filled with thousands of gallons of burning, bubbling “lava” for a chance to win $10,000. Amongst them in season 2 were The Kickballers (episode 2), whose confidence matched their actions at every step of the way. So now, if you wish to learn more about them, we’ve got you covered.

Having known each other since they were basically kids, The Kickballers comprise Kennaye Sherice Lewis, Jaymarlon “JayDay Hilarious” Jones, and Brandon Jones from Milwaukee, Wisconsin. “I know you guys from high school,” the former admitted in the series, following which Jay revealed Brandon is his younger brother, and the trio has been playing kickball together for years. “We have, like, almost close to a million [trophies],” Jay quipped. “…No, probably like 20, 30,” making it clear that they not only understand what it takes to be a crew member but are also competitive. 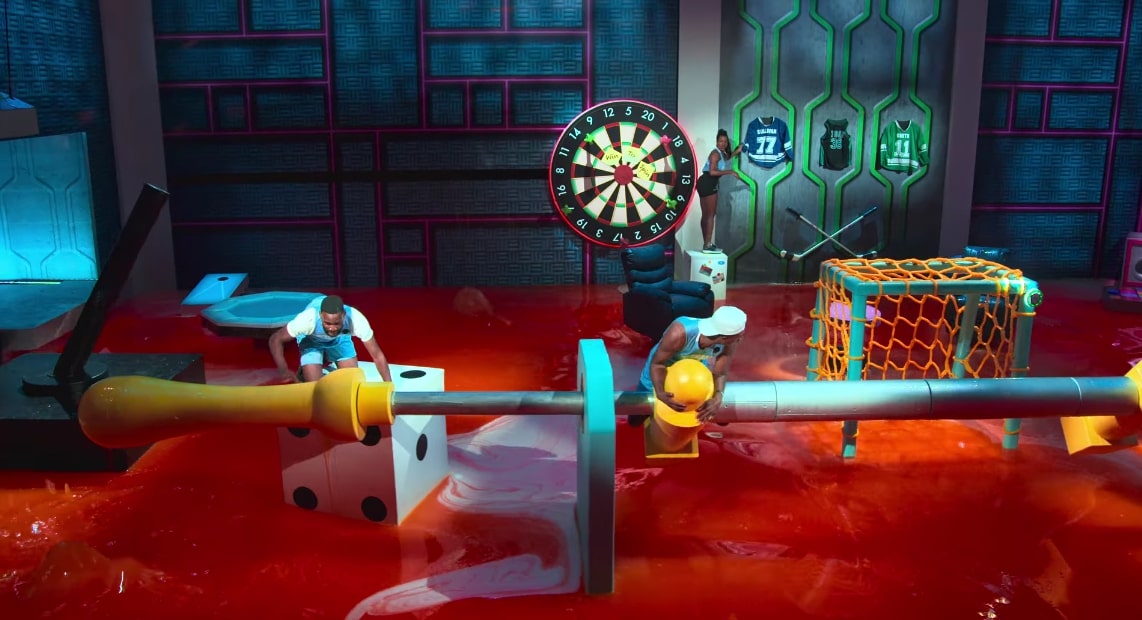 Coming to their roles, while 28-year-old Brandon described himself as the muscle of the team, 29-year-old Jay asserted he is “the jack of all trades. I do everything. I’m the motivational speaker. I’m the guy who can run, can jump. I’m athletic. I’m everything. And I’m pretty.” That’s when Kennaye gave him a look but simply moved on to mark herself as the level-headed team leader, which she managed to prove during the obstacle course. Yes, she was the only one to fall into the lava, yet she redeemed herself in the volcano (second and final) round by genuinely helping her squad win the $10,000.

Where Are The Kickballers Now?

Starting from Kennaye, not only is the Milwaukee native a content creator, a brand ambassador, and an aspiring actor, but she’s also a dancer, a sports enthusiast, and an entrepreneur. She actually owns the Issa Stampede Dance Team Dance Studio at 8251 West Brown Deer Road, where she trains youngsters without even a glance at their social, economic, or environmental status. Her goal through this non-profit organization is to build up discipline as well as confidence within the kids she has under her wings, all the while raising awareness about the importance of creative and physical activities.

On the other hand, it appears as if Brandon is currently based in Atlanta, Georgia, where he serves as a stand-up comedian, event host, and actor to expand his entire profile as a public figure. Like Kennaye and Jay, he is a content creator as well, often posting hilarious, skit-style videos on both TikTok and Instagram. As for Jay, he still resides in Milwaukee, alongside his son Jaymar, and does his best to routinely contribute to the online comedic community through TikTok, Instagram, as well as YouTube.

From what we can tell, Jay began his career in 2013, yet he only went viral when Snoop Dogg shared one of his videos back in early 2021, pushing his interaction counts through the roof. “I remember the days when I’d get 5 likes and 20 views,” the public figure recently said in an interview with the Milwaukee Courier. “When he posted that video, everything changed.” He also revealed that he has been serving as an entertainer and comic since he was a little kid, whether at family get-togethers or in school, all the while maintaining good grades, so this career choice was just natural.