Where Are the Members of the Los Hornos Gang Now? 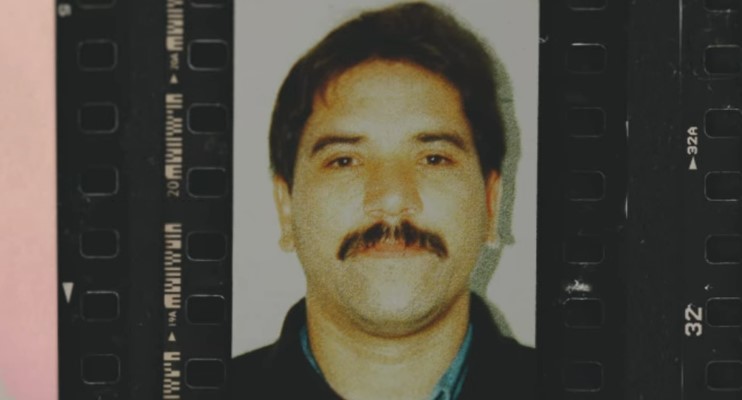 The gruesome death of Jose Luis Cabezas in January 1997 sent ripples through all of Argentina. At the time, Jose was a photographer for Noticias, a newsmagazine known for its investigative journalism. Netflix’s ‘The Photographer: Murder in Pinamar’ focuses on the investigation into the murder and the host of people who were eventually convicted of the murder.

The police were led to four criminals from the Los Hornos area in Argentina — Jose Luis Auge, Hector Miguel Retana, Sergio Gustavo Gonzalez, and Horacio Anselmo Braga. So, if you’re curious about what happened to them and how they were connected to the case, we’ve got you covered.

Who Are the Members of the Los Hornos Gang?

According to the documentary, after Jose Luis Cabezas’ murder, several witnesses mentioned the involvement of the Los Hornos gang. The investigation revealed that the four of them were recruited by Gustavo Prellezo, a police officer who was acting under the orders of Alfredo Yabran, an influential businessman. According to testimony from Gustavo’s ex-wife, Silvia, Alfredo was unhappy with Jose publishing his photographs in Noticia in March 1996.

Hector, who later cooperated with the authorities, confessed that Gustavo called him and the other three to Pinamar, Argentina, towards the end of 1996. The plan was to rob houses there. As per Hector, the group lived in lodging provided by another policeman Sergio Camaratta, while Gustavo paid the rent. Then, in January 1997, Gustavo told them about having a journalist killed and had the four men work with him.

The night before Jose’s murder, he was covering a party at a businessman’s house in Pinamar. Hector admitted to being around the house, from where they followed Jose to his home. According to some reports, Horacio and Sergio got to Jose before going to his house. They kidnapped him at gunpoint, with Gustavo, Auge, and Hector waiting in another car close by. They drove to General Madariaga, Argentina, and Jose was handcuffed and tortured on the way there.

In General Madariaga, Gustavo shot Jose in a ditch where the group then set him and his car on fire. Hector, however, claimed to have not witnessed the murder because Gustavo asked him to go elsewhere at the time. But he stated that someone else from the group told him what happened. Jose was found dead on the morning of January 25, 1997, just hours after the murder.

Where Are the Members of the Los Hornos Gang Now?

In February 2000, all four of them, along with Gustavo and the others involved, were sentenced to life in prison for the murder. However, their sentences were reduced due to the 2×1 rule (that gave prisoners twice the credit for every day spent in jail pre-trial). While Horacio and Sergio got 18 and 20 years, respectively, Auge’s sentence was eventually decreased to 16 years. Hector died in 2001 due to an illness while still in prison.

Sergio was released from imprisonment in 2005 but was sent back to jail again in 2015 for drug trafficking; it’s unclear if he is still in prison. Auge was paroled in 2004 but was arrested again in 2007. He has since returned to Los Hornos and was employed as a market porter at one point. Recently, his son and nephews were arrested in La Plata, Argentina. Horacio was released in 2007. He lives in Los Hornos and works for an NGO that helps ex-convicts with their lives after prison. Apart from that, he works for a textile co-operative and has been granted a government plan to study law.