Where Are Tim and Will Rempel Now?

In February 2012, 24-year-old Ryan Lane went missing after meeting an unknown man at a parking lot. Ryan had been in a custody dispute with Sheena Cuthill, the mother of his 4-year-old daughter Jordan. A call promising more access to his daughter led him to meet this person. That was the last time Ryan was ever seen. His burned remains were found a few months later in a gravel pit at a secluded location in Beiseker, Canada.

Investigation Discovery’s ‘See No Evil: Meet Me at Midnight’ explores this very case. Police eventually learned that it was Sheena’s husband, Tim Rempel, and his brother Will that carried out the murder, with Sheena orchestrating the plot. Curious to know what happened and where the brothers might be now? Here’s everything we know!

Who Are Tim and Will Rempel?

Timothy Rempel and Sheena were married sometime after Sheena split from Ryan. In 2011, Sheena had filed for full custody of Jordan, but Ryan was not okay with it, and there was an ongoing court battle. On the afternoon of February 6, 2012, Ryan was allowed to meet Jordan after two years at a local restaurant in Calgary, Canada. Close to midnight on the same day, Ryan got a call from a payphone from an unidentified person who told him that if Ryan were to sign some papers, he would be able to see his daughter more often. Ryan was last seen getting into an unidentified man’s pickup truck. 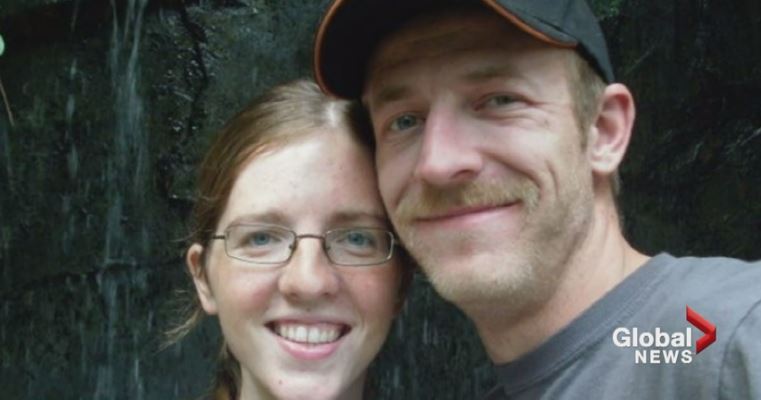 After Ryan’s father reported him missing, the police started to look into the identity of the caller. They traced the call down to have been made from a payphone at a local gas station. While the cameras there did not capture the caller, they were able to see the same pickup truck and another car arriving at around the same time at the gas station. The second car led the police to Sheena Cuthill. She informed the police that her husband drove the car.

When questioned, Tim stated that he had never met Ryan but knew of him through Sheena. Tim said that he had worked until around 8:30 PM at a local garage and then went home. But Tim had a change of heart later and told the police that he was the one who made the call from the payphone and had Will pick up Ryan. Tim stated that he wanted to have a conversation about Jordan’s custody, but an altercation ensued, leading Tim to punch Ryan in the face. Tim told the police that he left in his car and saw Will leaving as well, leaving Ryan at the side of the road outside the city.

Police also focused their investigation on the pickup truck. It was revealed that Tim’s brother Will, who was living in his parent’s basement, drove a similar pickup truck. When questioned, he denied knowing Ryan and said that he met his wife for coffee around the time of Ryan’s disappearance. When asked why his car was captured by security cameras at the gas station, Will didn’t have an answer. He then told the police that he sold the car. A search of the house where Will lived revealed a receipt from a salvage yard and a reloadable debit card from a local car wash. Both these locations turned up important information with regard to the case.

Security footage at the car wash showed Will meticulously washing the passenger side of the truck, both on the inside and outside, the day after Ryan’s disappearance. Forensic examination of the truck and the other car revealed the presence of Ryan’s blood on them. The police focused on a remote location in Beiseker after tracking cellphone pings off Tim and Will from the night of Ryan’s disappearance. A few months after the incident, Ryan’s remains were found in a burn barrel in the same location. In November 2012, the brothers along with Sheena were arrested. In addition, Tim’s bank records also placed him at the gas station on the night of February 6.

Where Are Tim and Will Rempel Now?

At the trial in March 2016, the evidence presented against the Rempel brothers was strong. There were texts exchanged between Sheena and Tim, which alluded to the plan being talked about months before the killing happened. A wiretapped phone call between Will and his mother recorded him detailing the brothers’ contact with Ryan on that night. 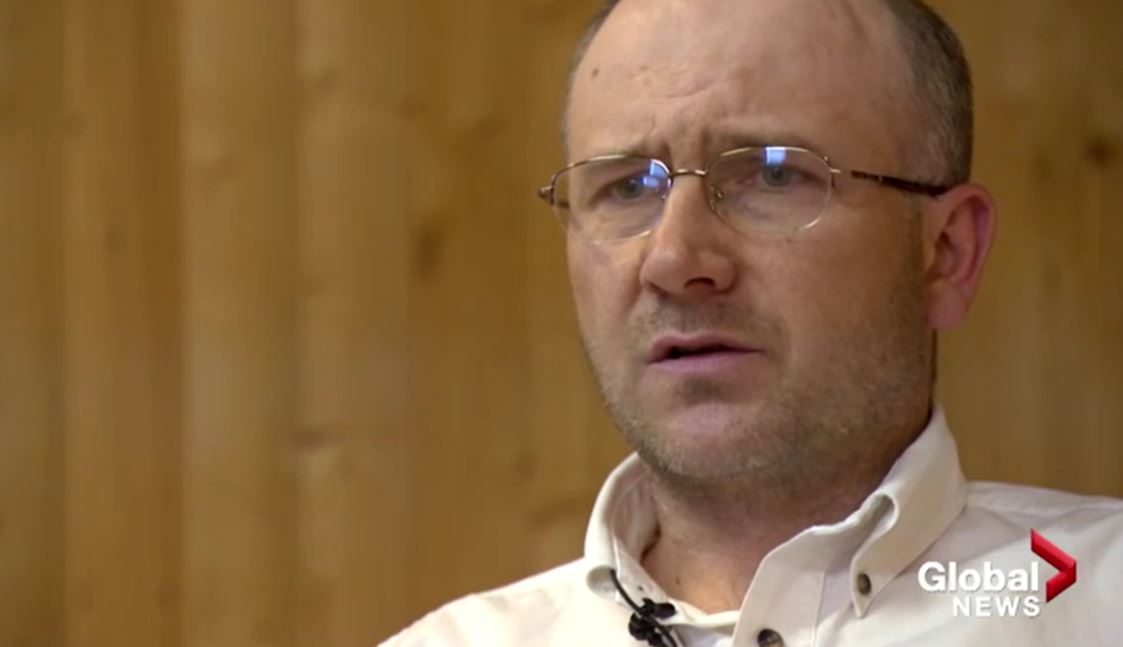 However, a letter that was allegedly written by Will to Tim while they were in the same prison awaiting trial was deemed inadmissible. The letter contained a confession from Will, stating Ryan died while he was with Will and that he later burned Ryan’s body. Ultimately, Tim and Will Rempel were convicted of Ryan’s murder and sentenced to life in prison. They will be eligible for parole after serving 25 years. The brothers are imprisoned at correctional facilities in Alberta, Canada.