Where is Ryan Lane’s Daughter Now? 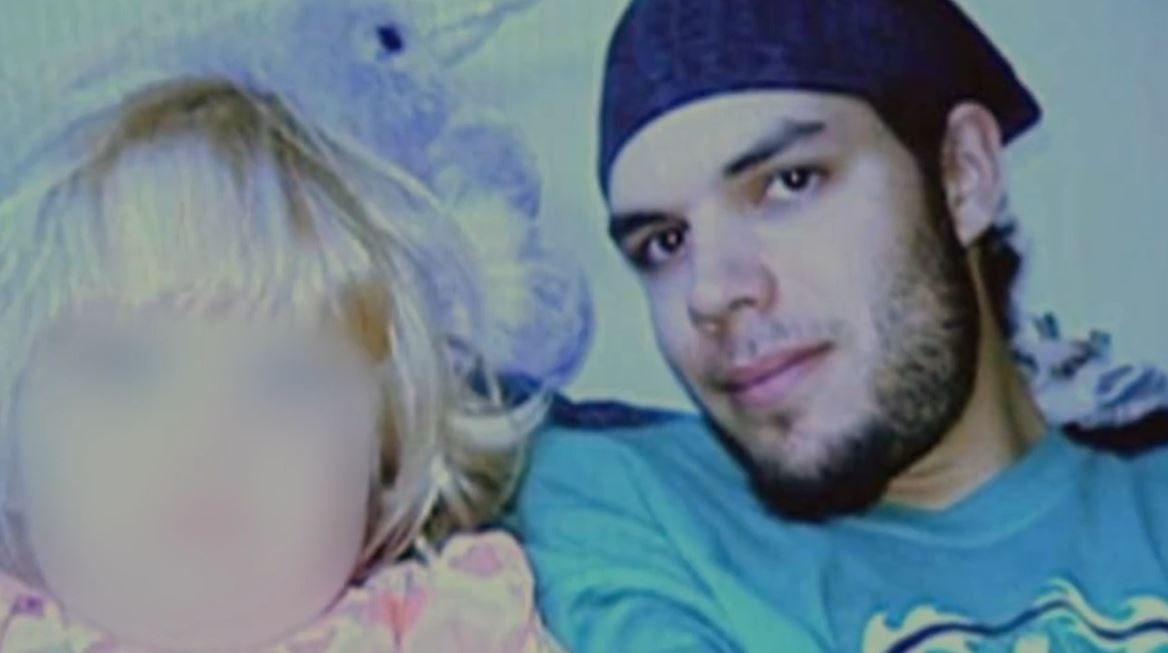 Investigation Discovery’s ‘See No Evil: Meet Me at Midnight’ takes a look at the disappearance and the eventual death of 24-year-old Ryan Lane from Calgary, Alberta. Ryan was last seen meeting someone in the parking lot of a strip mall in February 2012 regarding the custody of his 4-year-old daughter Jordan. Sadly, Ryan turned up dead a few months later when his charred remains were found in a gravel pit at a sequestered location.

The investigation led to the conclusion that it was Jordan’s mother, Sheena, who was one of the people involved with his murder. Sheena’s husband, Tim Rempel, and his brother Will were the ones who lured Ryan out to the parking lot on that night. While the three of them were convicted for the crime, Jordan was sadly left without her parents. Wondering where Jordan might be now? Here’s what we know!

Who is Ryan Lane’s Daughter?

Jordan was born to Ryan Lane and Sheena Cuthill sometime in 2007. But the couple broke up about three months after Jordan was born. Sheena had stated that Ryan was not spending adequate time with Jordan, and there was an ongoing custody dispute between the former couple after Sheena had filed for full custody of their daughter. On February 6, 2012, Ryan was allowed to see Jordan at a local restaurant in the presence of Sheena. They met that afternoon and spent about two hours together before leaving separately. It was also the last time Ryan would ever see his daughter.

Later that night, Ryan left home after receiving a phone call where the unidentified person told Ryan he could help out with Jordan’s custody. Ryan’s father, Bruce, urged him not to go, but Ryan went anyway. Bruce followed Ryan and saw him get into a red pickup truck with someone Bruce didn’t recognize. He was reported missing close to 1 AM on February 7. The trail eventually led to Sheena, Tim, and Will. Investigation revealed that it was Will who picked up Ryan, and they later met Tim at a deserted location in Beiseker, Canada.

Ryan’s remains were later found in a burn barrel along with his class ring in the same area several months later. While both brothers initially denied having anything to do with the crime, security camera footage painted a different picture. Cameras at a gas station where the payphone was captured both Tim and Will‘s cars entering around the time the call was made. Will was captured power washing his pickup truck at a local car wash on February 7.

Furthermore, traces of blood that matched Ryan were found on Tim’s car and Will’s pickup truck. When Sheena and Tim’s text messages were examined, the two had conversations that alluded to getting rid of Ryan a few months before, including an incriminating conversation on the night of Ryan’s disappearance. In November 2012, Sheena, Tim, and Will were arrested for Ryan’s murder. They were found guilty by a jury in April 2016.

Where is Ryan Lane’s Daughter Now? 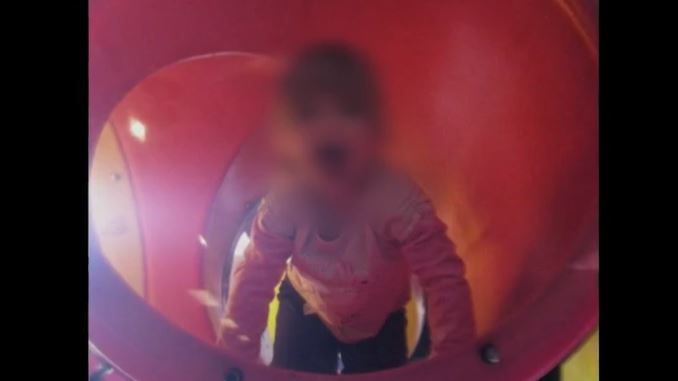 With Sheena being convicted of Ryan’s murder, Jordan was sadly left with neither her mother nor her father to take care of her. Sheena was handed down a life sentence, and her and Tim’s appeal in 2019 was not heard by the Supreme Court of Canada. A plot to acquire full custody of Jordan resulted in her losing her parents all in one go. Given Jordan’s young age and the notoriety of the case, it is understandable that she has been kept away from public view. Not much is known about her current whereabouts, but it seems as though she is being cared for by the Lane family, and we hope she is doing well.