Where Are Tracy Brown and Donavan Bering Now? 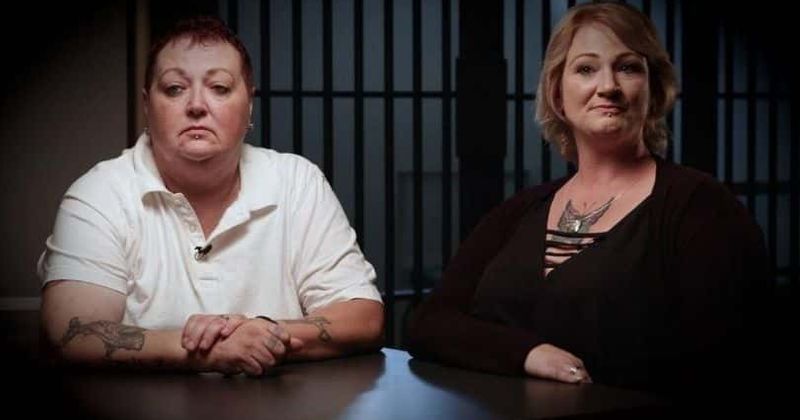 When Jodi Arias killed her former boyfriend, Travis Alexander, in his Mesa, Arizona, home on June 4, 2008, he sustained 27-29 knife slashes, a bullet wound to the head, and a slit throat. This gruesome offense appalled and garnered the attention of the entire nation at the same time, resulting in Jodi being thrust into the spotlight with media trials and portrayals in television specials and films. Amongst them are Lifetime’s ‘Jodi Arias: Cellmate Secrets’ and ‘Bad Behind Bars,’ which features Tracy Brown and Donavan Bering, who were inmates with the ill-famed slayer. So, let’s find out more about them, shall we?

Who Are Tracy Brown and Donavan Bering?

Tracy Brown was imprisoned on charges of kidnapping when she met Jodi Arias at Estrella Jail in Phoenix, Arizona, where they shared a small cell for almost five months. During this time, they became friends, and Tracy even allowed Jodi to tattoo her body six times, one of which carries the latter’s signature — something Tracy genuinely deplores having. On the other hand, Donavan Bering met Jodi while serving time for accessory to arson in the Maricopa County Jail, where they were cellmates for six months. This duo also became really close and stayed in touch afterward. 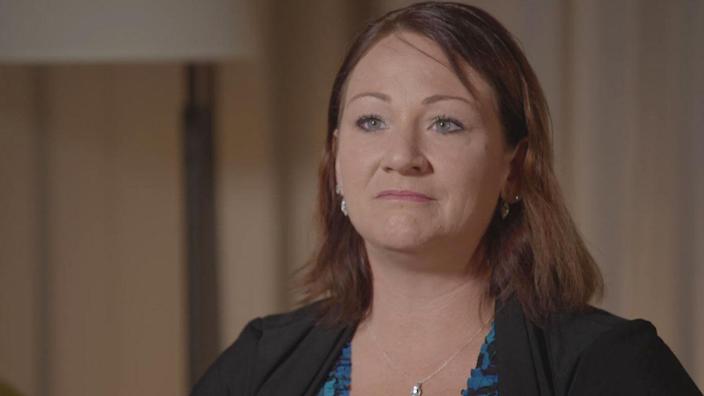 Sometime later, they were all at Estrella, where Tracy met Donavan for the first time and got romantically involved. By their own admission, Jodi used her good looks and sexuality to get what she wanted and usually inserted herself into their union as well. Although they never engaged in actual sex acts together, she once delivered a striptease with Tracy for Donavan and often refused to leave their cell when they wanted some alone time. From getting them to manage her social media accounts to ultimately officiating their wedding ceremony, Jodi did it all for the couple.

We should mention that back in 2013, Donavan actually defended Jodi by telling ABC News she was not the monster the media/murder trial was portraying her to be. “I find it really hard to believe what happened, knowing her,” she said. “Never, ever have I seen her raise her voice, seen her yell, seen her do anything. So when I’m sitting there in court, it blows me away because I’m sitting there knowing the person that I know, seeing her and talking to her and seeing how much compassion she has.”

Where Are Tracy Brown and Donavan Bering Now?

It was not until Donavan Bering got in touch with Jodi Arias’ mother that she understood her friend’s true nature and looked back at all her actions to realize how manipulative she could be. As per the Lifetime’ Cellmate Secrets’ special, Jodi could “get anybody to do what she wanted” as she utilized her sex appeal and others’ inclinations to influence them. Tracy and Donavan explained that Jodi has no conscience and deemed her to be a sociopath. According to them, Travis Alexander would still be alive today if his then-lover was at home that night — she was Jodi’s target.

From what we can tell, the ex-convicts now prefer to lead rather quiet lives. Still married, they reside in Pheonix, Arizona, where Donavan Bering seems to be a business owner. She and Tracy Brown Bering are actually happy to be on the same page about every aspect of their lives, especially on no longer supporting the person they once used to call their closest friend. Their communication with Jodi ceased in 2016. They used to think that Jodi might harm herself in prison, so they let her very close, but now, they believe it was all lies.