Where Are Yoko Ono and John Lennon’s Children Now? 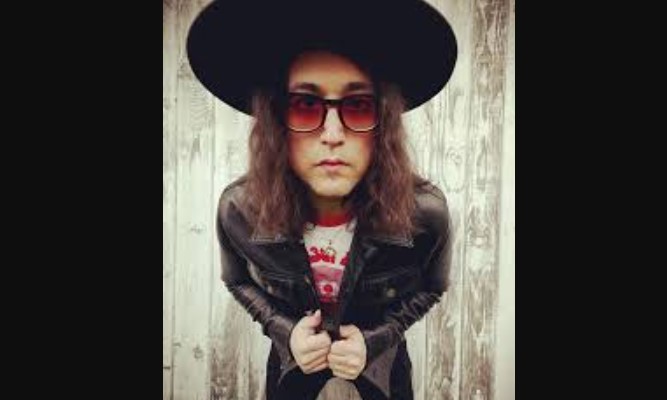 As the title suggests, ABC’s ’20/20: John Lennon: His Life, Legacy, Last Days’ chronicles the musician’s success, the impact he had on the world, as well the days and hours preceding his death. In this two-hour special, we hear from John’s friends, colleagues, and the people who saw him last, as they highlight how, although John loved his music and the success it gave him, none of it was as important to him as human connection and real love. Therefore, of course, Yoko Ono’s name and their relationship are brought up quite a lot. But, for this article, let’s focus on their children and where they are now, shall we?

Who Are Yoko Ono and John Lennon’s Children?

Back in 1966, when Yoko Ono and John Lennon began their love affair after meeting in an art gallery in London, where Yoko had some of her work on display, both of them were married to other people. It was only in 1968 that John’s wife, Cynthia Powell, found out about it, after walking into her home to see Yoko wearing one of her bathrobes. She and John filed for divorce soon after that, and Yoko discovered that she was pregnant.

Unfortunately, just weeks after John’s divorce got finalized, on November 21, 1968, Yoko suffered a miscarriage and lost their child, which was later revealed to be a boy. Years went by, and the couple went through a lot of ups and downs, but they always stuck by each other because they were in love. And after more than six years of being married, on October 9, 1975, on the day of John’s 35th birthday, they welcomed their first and only child into this world.

John Lennon and Yoko Ono named their son, Sean Taro Ono Lennon. But again, happiness did not last too long for the Lennons. After all, it was on December 8, 1980, when Sean was just 5 years old and getting to actually grow up and be involved in his parents’ lives, that John was assassinated by a Beatles fan in the archway of his Manhattan apartment building. Thus, their world came crashing down!

Where Is Sean Lennon Now?

At the age of 45, residing in Greenwich Village, in Manhattan, New York, Sean Lennon is a musician, songwriter, producer, and multi-instrumentalist. Throughout his career, he has been, in one way or the other, a member of Cibo Matto, the Ghost of a Saber Tooth Tiger, the Claypool Lennon Delirium, and the Plastic Ono Band, his parents’ band. As for his solo ventures, he has released two albums and one EP: ‘Into the Sun’ (1998), ‘Friendly Fire’ (2006), and EP ‘Half Horse, Half Musician’ (1999).

Along with all this, to make his musical footing in the industry even more prominent, Sean has produced albums for Plastic Ono Band, Lana Del Rey, Black Lips, Insecure Men, and Temples, among many others. And if that isn’t enough, he has also contributed his original compositions to different movie soundtracks. Coming to his personal life, Sean Lennon is currently in a relationship with Charlotte Kemp Muhl, a musician, model, and director, whom he met at the Coachella Valley Music and Arts Festival in 2005. Sean, who was 29 at the time, thought her to be too young for him at 17, but they kept in touch.

The two artists remained friends, before actually becoming romantically involved two years later. And a year after that, after Sean learned of his girlfriend’s musical abilities, they formed a band and began their involvement in several musical endeavors, much of which is home-based for them. After all, as Sean indicates, when you have a writing partner in a lover, what more do you need. Together, the couple has even opened up their own label, Chimera Music, which has been active since the late 2000s. (Featured Image Credit: Sean Lennon / Instagram)