Where Is Yoko Ono Now? Is She Dead or Alive? 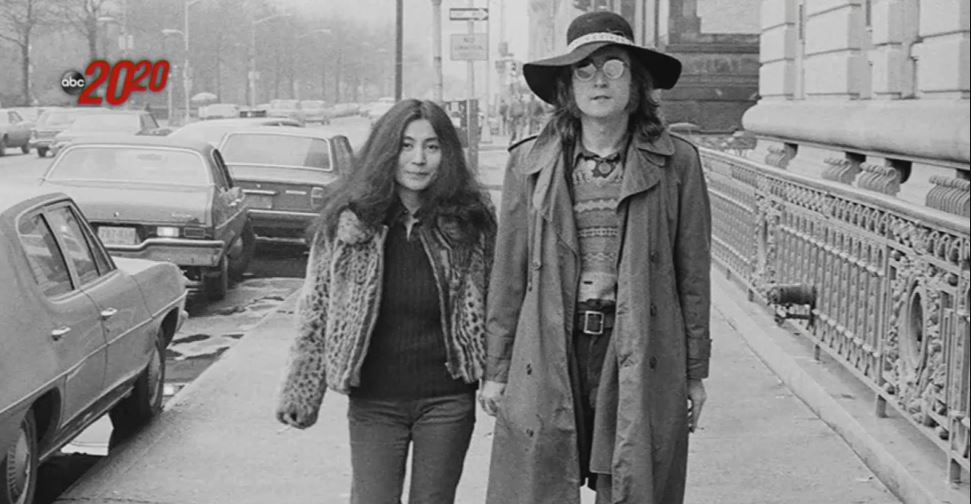 ABC’s ’20/20′ kicked off its 43rd season with a two-hour special broadcast on The Beatles’ John Lennon, in an episode titled ‘John Lennon: His Life, Legacy, Last Days.’ In it, through the eyes of his close friends, colleagues, and rarely seen footage from news archives, we learn what the famous musician was really like and how he impacted the world before he was shot to death by a fan on December 8, 1980. Of course, Yoko Ono, John’s wife, played quite a prominent part in his life, and thus in this special, although she didn’t give an interview for it, it made us wonder where she is now. And if you, like us, are curious about the same, you’re at the right place!

Who Is Yoko Ono?

Born on February 18, 1933, in Tokyo, Japan, to Isoko Ono and Eisuke Ono, a wealthy banker and former classical pianist, Yoko Ono is a Japanese multimedia artist, singer, songwriter, and peace activist. She grew up in Tokyo before moving to New York in 1953, after which she became involved with the downtown artists scene, which included the Fluxus group. Yoko briefly returned to Japan, where she got married thrice, to two men, before returning to New York for good.

In 1966, as an artist gaining success, she got the opportunity to exhibit some of her work at a London gallery, where she met John Lennon for the first time, blissfully unaware of who he was or his fame. Their attraction was instant, though, and their love affair began soon after. What followed was the break-up of their respective marriages and them tying the knot on March 20, 1969. Less than a year later, The Beatles broke up, and a lot of people, including friends, family members, and strangers alike, had a lot to say about this “coincidence.”

In an early 2000’s interview, Yoko explained that she and John both wanted to spend as much time together as possible, so, in a way, they ruined each other’s respective careers by getting together, although they weren’t aware of it at the time. The couple also pushed each other to try new things, going away from what they were successful for, which only declined their careers further. But despite all their ups and downs, Yoko Ono and John Lennon were happy, so they remained married until the day he passed away.

Where Is Yoko Ono Now? Is She Dead or Alive?

Yoko Ono is alive and well, residing in New York, and working as a full-time artist, all the while preserving her late husband’s memories and legacy. She funded the Strawberry Fields memorial in Manhattan’s Central Park, where John’s ashes are scattered, the Imagine Peace Tower in Iceland, and the John Lennon Museum in Saitama, Japan (which closed down in 2010). Yoko has also made significant philanthropic contributions to the areas of arts, peace, and disaster relief in Japan and the Philippines, among various other causes.

In 2012, she not only co-founded the group Artists Against Fracking, but she also received the Dr. Rainer Hildebrandt Human Rights Award for her unrelenting commitment towards preserving and advocating for human rights. To date, Yoko is active in voicing her political and social opinions to better the world. As for her art, of course, Yoko Ono is still creating. Some of her most recent pieces are Arising, Skylanding, and Refugee Boat. Arising was created by her in 2015, in Venice, and it is a feminist piece of work, showcasing female silicon bodies burnt in the Venetian lagoon, invoking the imagery of mythical phoenixes.

Skylanding, designed in 2016, is Yoko’s first permanent installation in America, being on display in Jackson Park, Chicago, and it promotes peace. And finally, in 2019, at the River to River Festival in Manhattan, Yoko presented her participatory installation Add Color (Refugee Boat), 1960 (2019). Coming to music, Yoko Ono has had a long-standing career in it, which is active to date, attaining massive success. In fact, in 2016, she was named the 11th most successful dance club artist of all time by the Billboard magazine. (Featured Image Credit: ABC News / 20/20)

Read More: Where Is John and Yoko Ono’s Son Now?