Where Are Yusra Mardini’s Parents and Sister Shaed Now? 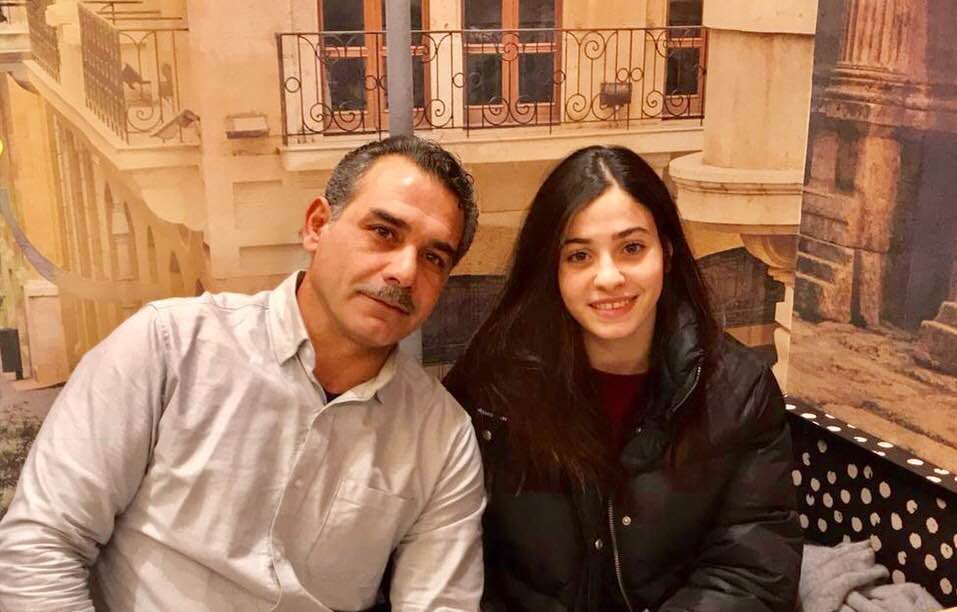 Netflix’s ‘The Swimmers’ is an inspiring biopic that follows the story of two sisters, Yusra and Sara. They are forced to leave the comfort of their home and take a journey that will test them to their breaking point. In the end, it’s not even the harsh course of their travels that starts taking its toll on them. The girls are forced to leave behind their parents and younger sister, and living away from them eats at their hearts. The plan is to bring the rest of the family over once Yusra and Sara have had all their required paperwork done. However, plans don’t usually tend to work out the way they are expected to, and the Mardini family faces the possibility of a delay in their reunion. If you are wondering whether or not they crossed over to Germany and where they are now, then here’s what you should know about them.

Where are Ezzat, Mervat and Shaed Mardini Now?

After sending Yusra and Sara to Germany, the rest of the family also joined them a few years later. By now, Yusra had already participated in the 2016 Rio Olympics. The same year, her parents and younger sister joined her and Sara in Berlin. According to Vogue, Mervat and Shaed Mardini live with Yusra in her apartment in the Charlottenburg-Wilmersdorf neighborhood, while Ezzat Mardini lives in close vicinity. The reuniting of the entire family is something that they’d all been looking forward to.

While Yusra and Sara have made a name for themselves by working in humanitarian aid, particularly aligning themselves with the cause of refugees, the rest of their family has remained away from the limelight. Considering the unimaginably difficult circumstances that they must have braved in their journey, as well as the years of pain that they must have suffered through while their daughters were trying to make it to a safer part of the world, it is understandable that the family wants to live quietly and peacefully now.

Shaed Mardini was around seven when she arrived in Germany. Now a teenager, she is sure to be busy with school and finding a path of her own, following in the footsteps of her inspiring sisters. Mervat Mardini was a physiotherapist back in Syria. It is possible that she is now practicing in Berlin. As for Ezzat Mardini, swimming has always been an important aspect of his life. He’d been a competitive swimmer in his own youth and had started training his daughters at a very young age. He served as the coach of his daughters until they had to leave the country. Once in Berlin, Ezzat went back to swimming. According to his Facebook profile, he works at Berliner Bäder-Betriebe as a swimming coach.