Where Did the Trolls Come From in Netflix’s Troll? How Did They Become Extinct? 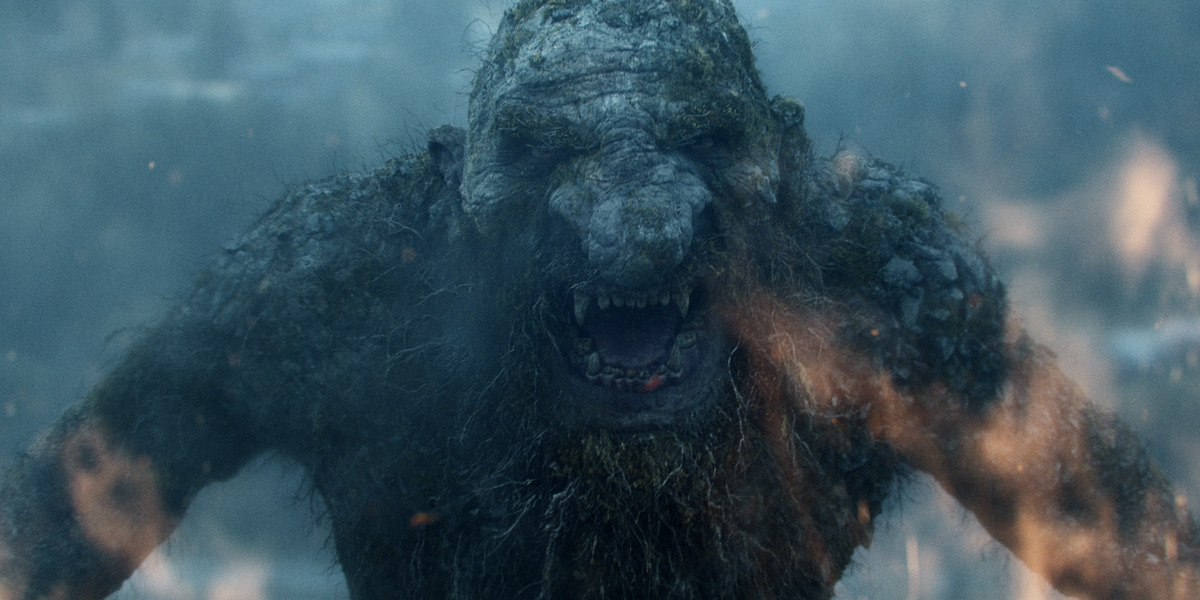 Netflix’s ‘Troll’ is a monster movie directed by Roar Uthaug. Set in the Norwegian mountains of Dovre, the film follows Nora Tidemann (Ine Marie Wilmann), a planetology professor who must use her knowledge of folklore and legends after a dangerous monster threatens to destroy the entire country.

The narrative explores the Trolls from Scandinavian folklore as a giant Troll emerges from the mountains forcing Nora to reunite with her father. However, the fantasy film does not expand much upon the origins of the Trolls and their supposed extinction. If you are looking for answers in those regards, here is everything you need to know about the monsters in ‘Trolls.’ SPOILERS AHEAD!

Where Did the Trolls Come From?

‘Trolls’ opens with a scene that sees a young Nora Tidemann accompanying her father, Tobias Tidemann, a folklorist, on a mountain climb. Tobias asks Nora to recollect her favorite childhood fairytale that introduces viewers to Trolls. According to the legend, thirteen Trolls got drunk at a wedding and veered away from the celebration. They lost track of time and eventually turned into stones after the sunrise. As a result, the giant creatures became mountains. While the fairytale seems like a story, Tobias insists that there is some truth to it.

In reality, Trolls originate from Scandinavian/Nordic folklore and are popular characters in fiction. They are generally described as giant but old, very strong, and dim-witted creatures. A key aspect of the Scandinavian Troll folklore is their distrust of Christianity and their perception as threats. Trolls feature in J. R. R. Tolkien’s works and the popular role-playing games ‘Dungeons & Dragons.’ The film does not provide an exact origin for the Trolls as it is assumed that they roamed the earth years ago before their supposed destruction. Trolls are susceptible to sunlight and, in the film’s version, get destroyed when exposed to it.

How Did Trolls Become Extinct?

In the film, Nora searches for ways to stop the Troll masquerading through Norway, heading towards Oslo. The Troll was trapped in the Dovre mountains and laid dormant for centuries until a drilling expedition set it free. Later, Nora discovers that the Troll she is dealing with is the Troll King of the mountains. He and his family resided near what is now the Royal Palace. During the Christianization of Norway, the Trolls were viewed as a threat by the monarchy due to their strength and affection for their family. 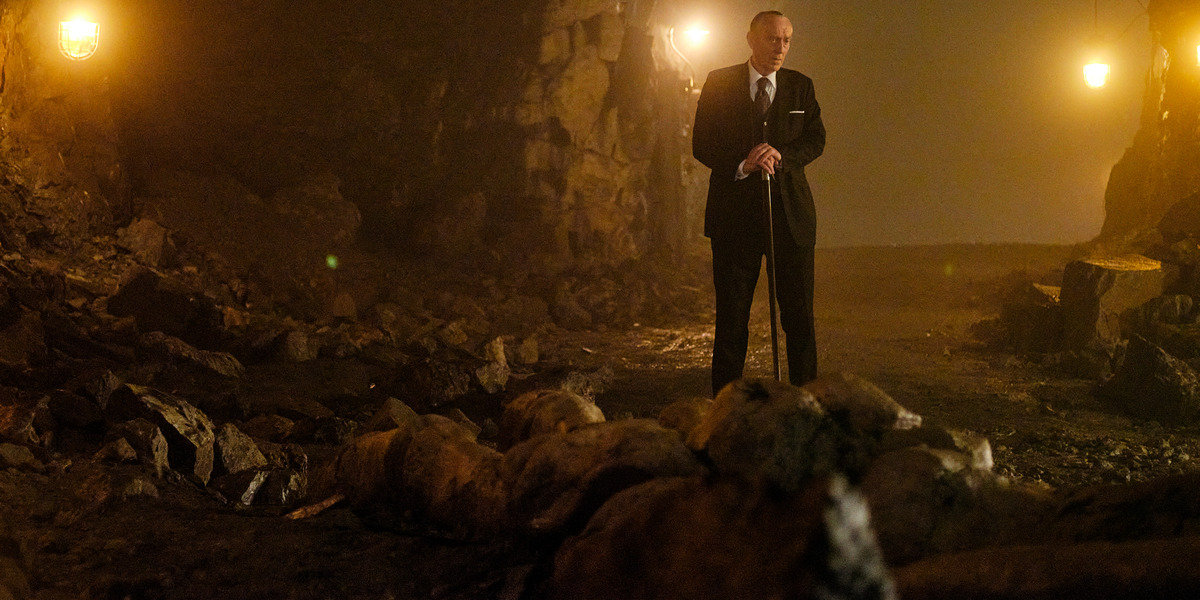 One day, the Trolls were ambushed at their home and slain. However, the Troll King was lured away from his house and trapped in the Dovre mountains. As a result, the Troll King is believed to be the last of his kind. The film also shows an underground mine where there are several skeletons of the Trolls. Hence, it is evident that the Trolls are nearly extinct.

During the film’s climax, the Troll King is exposed to direct sunlight and perishes. Therefore, his death seemingly marks the end of the Trolls on earth. However, in the film’s final scene, Andreas questions whether there are any more Trolls left. At the same time, the roar of a Troll can be heard in the background. Furthermore, a mid-credits scene shows a Troll roaring under the rubble in the Dovre mountains. Hence, the film’s ending implies that the Trolls aren’t extinct, as at least one more of their kind is still alive.