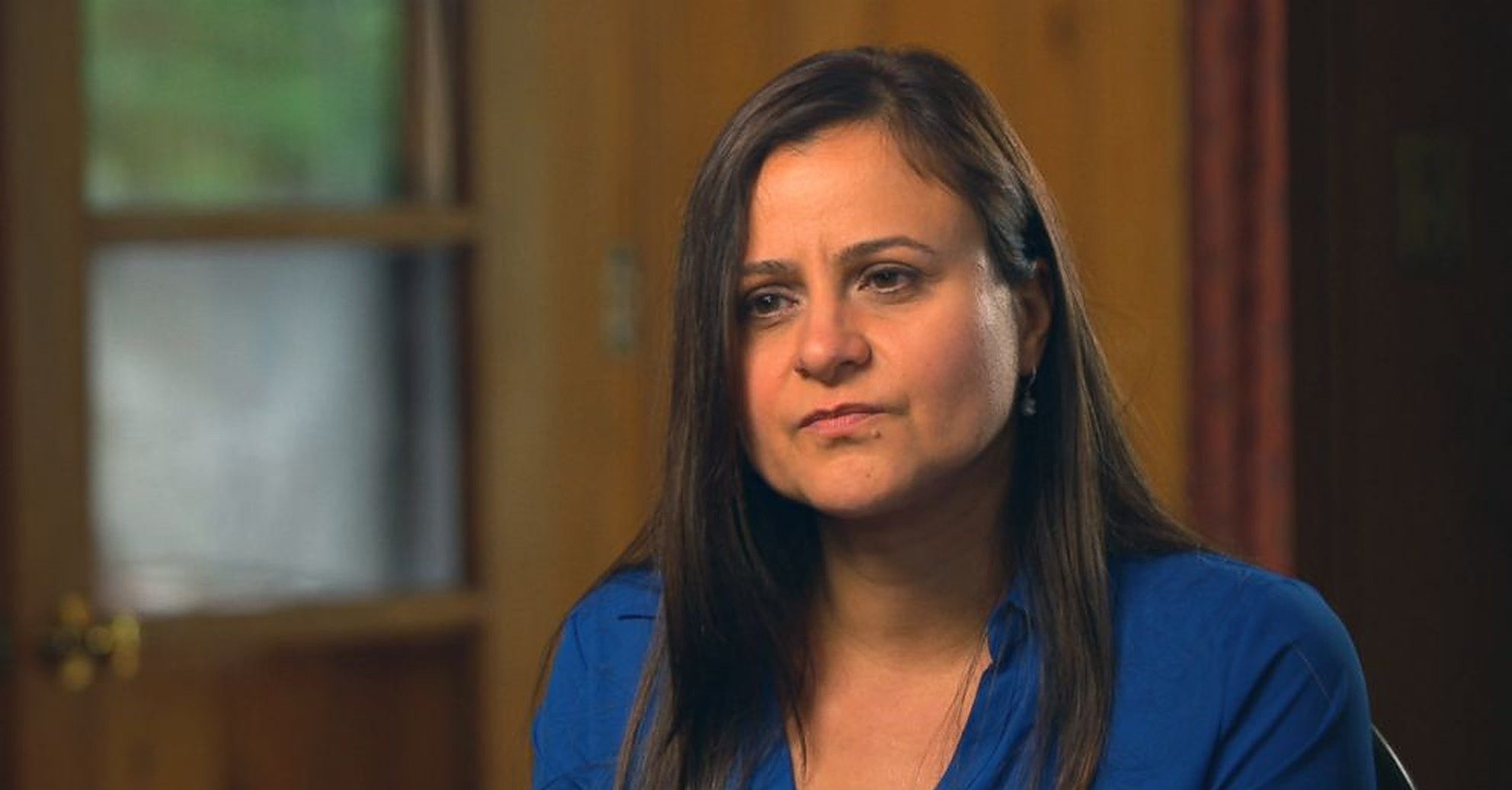 Abigail Hernandez AKA Abby’s story is well-detailed in ABC’s ’20/20: What Happened to Abby’ and in Lifetime’s thriller movie ‘Girl in the Shed: The Kidnapping of Abby Hernandez.’ In October 2013, a 14-year-old teenager named Abby underwent a devastating ordeal after she was kidnapped by Nathaniel Kibby on her way home from school.

Meanwhile, her mother, Zenya Hernandez, fought tooth and nail back home to find and bring her back. Luckily, her prayers got answered when Abby returned home nine months later, in July 2014. What followed was Abby’s road to justice and healing with her mom firmly by her side. Years down the line, the brave girl has moved on, but let’s see how Zenya is doing!

Who is Zenya Hernandez?

Nurse Zenya Hernandez lived a peaceful life with her young daughters, Sarah and Abby, in North Conway, New Hampshire. In 2013, the latter was a freshman in Kennett High School and was described as a kind, cheerful, athletic, and happy girl by everyone. Furthermore, the mother and daughter loved hiking together. Trouble began when Abby suddenly disappeared while returning from school in the afternoon of October 9, 2013.

Initially, Zenya thought Abby was visiting a friend, but she began to worry when her daughter didn’t respond to her texts. After she did not return even till evening, the frantic mother first inquired at the school and hospital. Lack of information led Zenya to the police station, where she filed a missing person report at 7 pm. Soon, rumors began floating around that Abby had run away from home. Zenya fiercely defended her daughter’s integrity and clarified that the young girl shared an amicable relationship with everyone around her.

Within 48 hours, the FBI stepped in and began investigating all possible angles as to what really happened to Abby. Even after visiting each house in the town and looking into bank accounts and text messages, the FBI couldn’t decipher where Abby was. Moreover, her boyfriend at the time, Jimmy Campbell, and Zenya’s involvement in her disappearance was quickly ruled out. The distraught mother soon sent out a message through the media, hoping that Abby saw it and returned.

A month passed, and Zenya gradually began losing her sanity, even seeing Abby in her sleep. In ’20/20,’ she shared about that painful time and said, “I just drove and that was soul-sucking, soul-wrenching. I suspected everyone…It’s like one of the things about tragedies like that is that you’re surprised the sun gets up in the morning, and life goes on. I fell into despair.” Her desperation to find her daughter even led her to follow a girl who she found resembled her. In addition, she started a website called Bring Abby Home to help gather leads for the case.

However, Zenya soon found a tiny ray of hope when she received a letter from Abby on November 6, 2013; it was postmarked October 23, 2013. It said, “Dear Mom, I miss you and love you more than you can imagine. I’m sorry I did this. I’ve seen the newspaper and TV reports, and to answer your questions, yes I’m alive. … I miss you Mom, but I won’t tell you where I am.” Zenya was relieved to know that Abby was alive, but her suspicion arose that she had possibly been taken by force. In a shocking turn of events, Abby returned home nine months later on July 20, 2014, and Zenya’s doubts were proven right.

The young girl shared that she had been kidnapped by a man named Nathaniel Kibby on that ill-fated afternoon after she took a ride from him in his car. Rather than dropping her near her home, he took her to gunpoint to his property 30 miles away in Gorham. After blindfolding and gagging her, he held her captive in a soundproof shipping container for the next nine months. Kibby sexually assaulted Abby multiple times and subjected her to daily verbal and psychological abuse. He also forced her to wear a shock collar and threatened to set the place on fire if she tried escaping.

But rather than feeling defeated, Abby used exemplary courage and tact to win Kibby’s trust by befriending him. Soon, he began giving her books to read, and from a cookbook, the young girl discovered his name. In addition, Abby helped him with his activity of creating counterfeit currency notes, thus gaining his trust. However, he soon began fearing arrest due to the counterfeiting and decided to set Abby free when she assured him that she wouldn’t report him to the police.

On July 20, 2014, Kibby dropped Abby at almost the same spot he had abducted her, and she walked the remaining one mile home. Finally, Zenya Hernandez got her beloved daughter back, and a week later, the police arrested Kibby from his home on July 28, 2014. He pleaded guilty to seven charges, including felonious aggravated sexual assault, kidnapping, and criminal threatening, and was sentenced to 45-90 years in prison.

Where is Zenya Hernandez Today?

Presently in her 40s, Zenya Hernandez now lives a stable life with her family, away from the public eye. Neither she nor her family seems to be on any social media platform, and if they are, they are relatively discreet about it. As per the last reports, she presently resides in village Glen in Bartlett, New Hampshire. She and Abby are still healing from the traumatic incident and wish the world to know that there is still hope in the darkest of times. Having said that, the doting mother does recall the moment she saw her daughter again after nine months.

In an interview just after Abby had returned, Zenya shared, “She was very thin…She lost a lot of weight, very pale. She had a look in her eyes I’ve never ever seen before, and that’s something that’s haunting me and I think will haunt me the rest of my life.” The mother and daughters take it one day at a time to overcome their agony and refuse to let their past define them. Not just Abby, but Zenya Hernandez too, has displayed tremendous courage while fighting for and beside her daughter and ensuring that justice prevails. She is a beacon of hope to all women out there and continues to inspire many.