Where is Abigail Fraeman From Good Night Oppy Now? 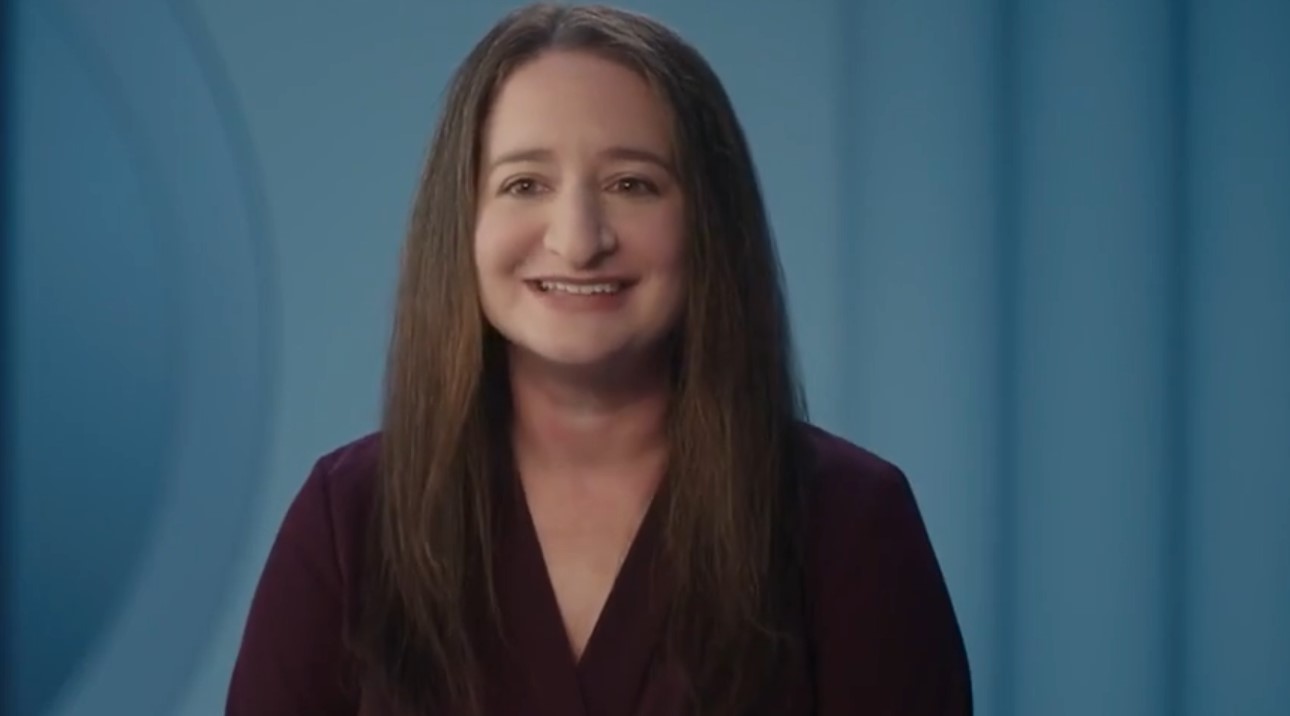 For many people, space exploration holds a special place in their hearts. Whether it’s the beauty of the heavens or the idea of the world beyond ours, this particular field of science has attracted many to help make the world a better place. For Abigail Fraeman, the journey to becoming one of the most reputed names in the field of space exploration started at a young age.

Eventually, the talented scientist became part of a project she had long held in deep esteem. In Amazon Prime’s ‘Good Night Oppy,’ viewers get to know about Abigail’s journey with Opportunity, AKA Oppy, one of the twin rovers that NASA sent to Mars. Given her heartwarming and motivating story in the documentary, people are eager to learn more about Abigail and her current whereabouts. Luckily, we are here to explore the same!

Originally from Olney, Maryland, Abigail Fraeman’s interest in space began when she was in the third grade. Using a telescope that her father had gifted her, she was able to see the rings around Saturn and instantly fell in love. While she was studying at Montgomery Blair High School, Abigail got an opportunity that would set the tone for her future career. As a part of the Planetary Society’s Red Rover Goes to Mars student astronaut program, Abigail, along with several others, got the chance to be in the same room as the scientists from the Mars Exploration Rover mission when Opportunity landed on Mars. 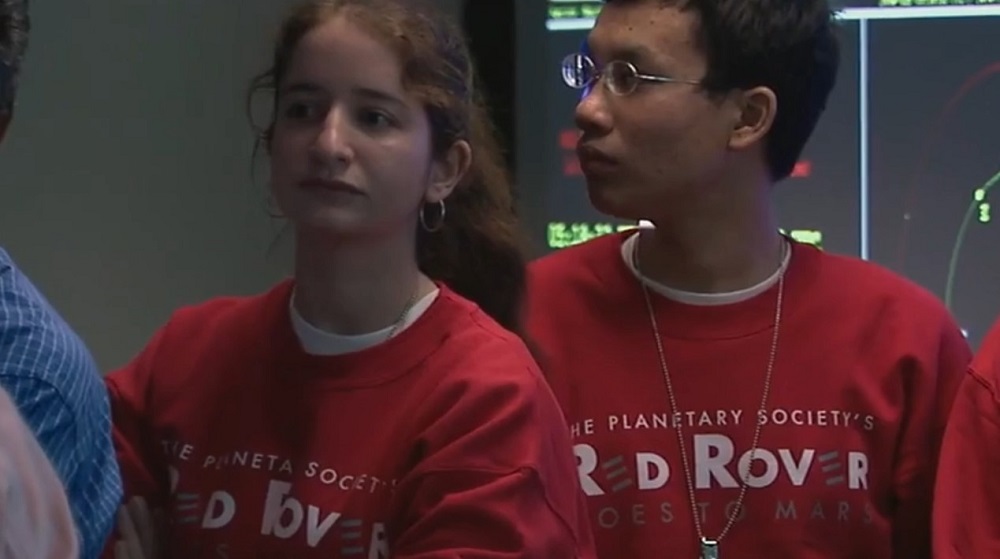 “I couldn’t believe I was in the room at all, I think it was one of the best nights of my life,” she told BBC. “I remember every single detail, and obviously the best part was when those first images started coming in.” Seeing the first images of the surface of Mars sent by Opportunity made Abigail sure of pursuing a career in space exploration. After completing her schooling, Abigail became a student at Yale University and got her Bachelor of Science degree in Geology and Geophysics with honors in 2009.

Following her Bachelor’s degree, Abigail started studying at Washington University in St. Louis and received her Master’s degree (AM) in Earth and Planetary Sciences in 2011. She remained at the university till 2014 and was able to get her Ph.D. in Earth and Planetary Sciences as well. From 2014 to 2016, Abigail worked for a postdoctoral fellowship with Bethany Ehlmann at the California Institute of Technology.

However, in 2016, Abigail’s life came full circle when she became a part of NASA after being inducted as a Research Scientist at Jet Propulsion Laboratory (JPL). After entering the organization, Abigail was assigned as a Deputy Project Scientist for Mars Exploration Rover Mission. At this particular time, Opportunity’s twin, Spirit, had already ceased communications. Fortunately, Oppy was still functioning and sending regular reports to NASA.

In the same year, Abigail was also enlisted as a member of the Compact Reconnaissance Imaging Spectrometer for Mars (CRISM) and was a part of the said team until 2022. While the rover was still functional, Abigail did get to drive the vehicle and considers it one of the best moments of her life. Additionally, the Maryland native was assigned as Participating Scientist for Mars Science Laboratory. She held the position until 2022 though she also became a Deputy Project Scientist for the mission in 2019.

Over the years, Abigail has published numerous papers and helped advance the field of space exploration in many ways. For her work, the scientist has been given several awards. Some of the most notable honors include the 2021 NASA Early Career award, the 2021 JPL Team award, multiple NASA Group Achievement awards, and JPL Voyager awards. She also achieved the NASA Early Career Public Achievement Medal in 2018.

Where is Abigail Fraeman Today?

As of writing, Abigail is still a part of the Jet Propulsion Laboratory as a Research Scientist. She is especially interested in learning about everything extraterrestrial and is looking forward to what the future brings. Additionally, the scientist serves as a Visting Associate at the California Institute of Technology. The brilliant scientist loves to cook and enjoys traveling. 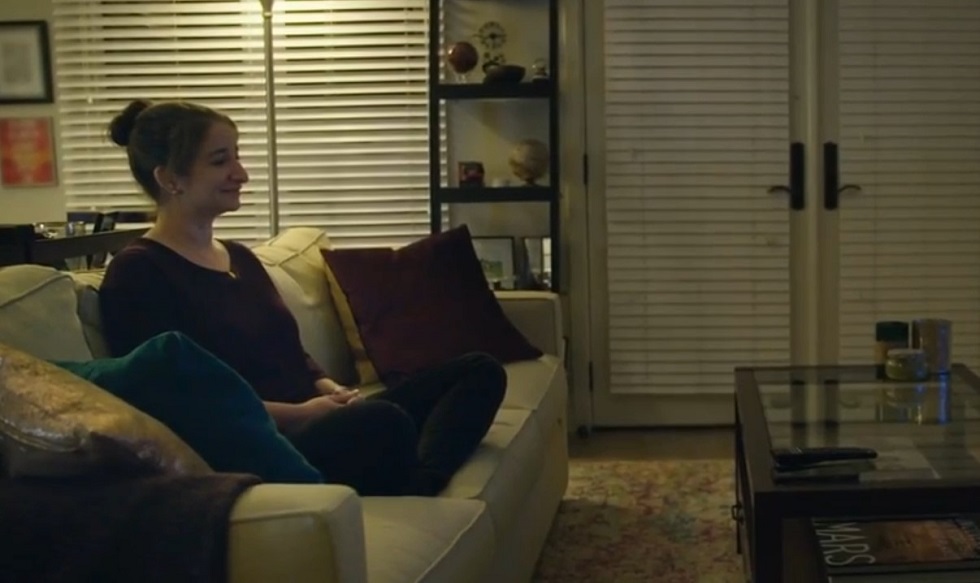 Abigail is always eager to see what the sprawling city of Los Angeles, California, has to offer given that she also resides in the area. The scientist seemingly prefers to keep the details of her personal life private. She does enjoy educating others about the possibilities beyond earth and what science has to offer in that regard. She encourages others to keep their curious spirit alive and always ask questions about things that interest them.