Where is Adalynn Houk Now? 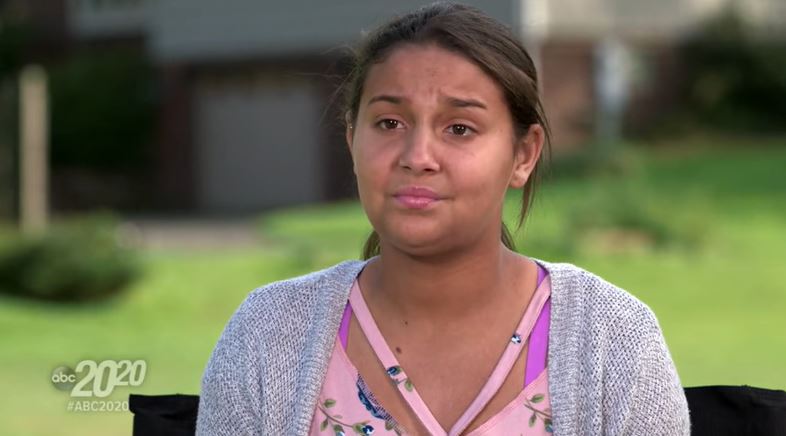 ABC’s ’20/20: My Son is Not a Monster’ is an episode that profiles the tale of Kenzie Marie Houk’s homicide with the help of interviews from all those involved. On February 20, 2009, the 8-month pregnant mother of two was shot in the back of her head while sleeping in the Pennsylvania home she shared with her family. This included her new fiancé, Chris Brown, his son, Jordan Brown, and her two daughters, Jenessa and Adalynn Houk. At the age of 4, the latter discovered her mother’s remains. So now, let’s find out more about her, including her current whereabouts, shall we?

Who is Adalynn Houk?

Adalynn Houk, along with her elder sister, Jenessa Houk, was delighted to have moved in with their mother’s boyfriend and his son at their Wampum farmhouse almost five months before that harrowing day. The five of them became a blended family, and the three kids acted as actual siblings from the get-go. Everything seemed to be going well until a tree-cutter on their property noticed 4-year-old Adalynn sobbing at around 9 a.m. (45 minutes after her siblings left for school) on that February 2009 morning. She was clutching her blanket and insisting that her mother was gone. 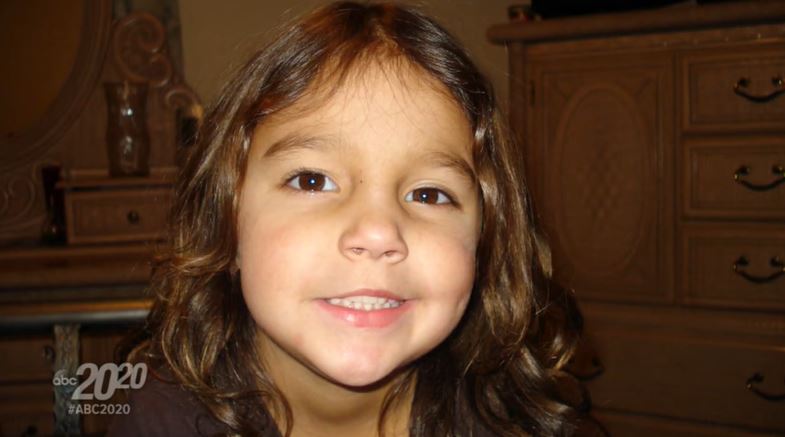 Since she was a little girl and in pure shock, the police couldn’t interrogate her. In fact, even though she’s shared parts of what she remembered with family over the years, she never opened up about it entirely till ’20/20.’ As per Adalynn’s record, she woke up by the sound of a gunshot but couldn’t pinpoint it instantly because she was so young. She then tried to wake up her mother and slowly realized what had happened when Kenzie wouldn’t respond. Crying, Adalynn ran outside, and the tree-cutters phoned 911 as soon as they understood what the toddler was saying.

Where is Adalynn Houk?

After Kenzie Houk’s passing, both her daughters, 7-year-old Jenessa and 4-year-old Adalynn, went into the custody of her family, and that’s where they were/are being raised. If Adalynn’s account is considered authentic, Kenzie died a long time after Jordan, her then-11-year-old suspected and later acquitted killer, was last at home. In other words, it messes with the investigators’ initial timeline, which now does not hold much sway anyway as Jordan was cleared and can never be re-tried. However, some officials claim that after so many years, Adalynn’s report may not be credible. 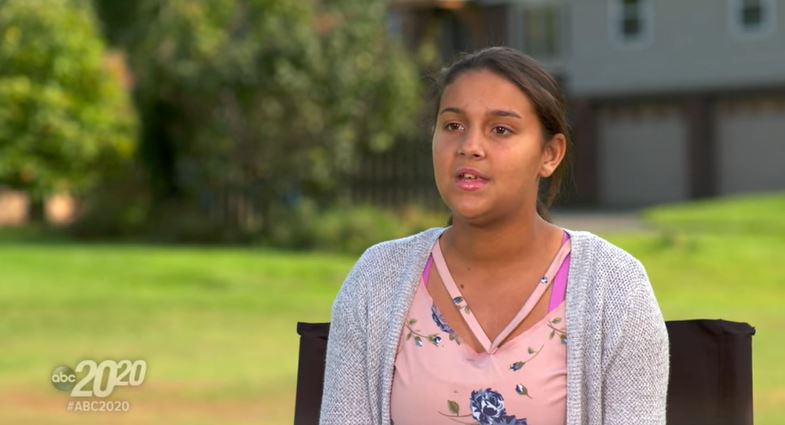 Today, Adalynn Houk is 16-years-old and still finding herself while staying close to family in New Castle, Pennsylvania. Yet, the one thing that’s never-changing in her life is what transpired on February 20, 2009. The loss of her mother continues to hang over her head like a dark cloud and affect her, but time is gradually healing all wounds, helping her move on with her life in the most productive ways possible.