Where is Jordan Brown Now? 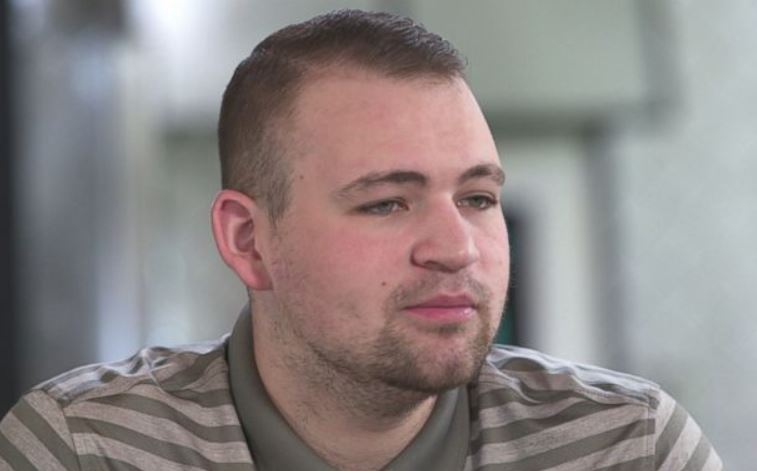 ABC’s ’20/20: My Son is Not a Monster’ is a chapter that delves deep into the 2009 murder of Kenzie Houk, along with its confounding aftermath. At eight months pregnant, the 26-year-old mother of two was sleeping in the Wampum, Pennsylvania, home she shared with them, her new fiancé Chris Brown, and his son Jordan Brown, when she was shot right in the back of the head. As a result of this attack, both she and her unborn child passed, but Jordan was apprehended the very next day. Thus, now that he’s been acquitted, let’s find out where he is today, shall we?

Who is Jordan Brown?

Born on August 12, 1997, Jordan Brown and his father, Chris Brown, were a close duo who spent most of their weekends hunting in the nearby woods. These ventures are why the latter bought a youth-sized 20-gauge shotgun for his son, which the police considered the murder weapon. On February 20, 1997, the fifth-grader followed his normal routine alongside 7-year-old Jenessa Houk, his soon-to-be step-sister, and left home at almost 8:15 in the morning for school. Roughly 45 minutes later, Kenzie’s other daughter, 4-year-old Adalynn, found the body and alerted others. 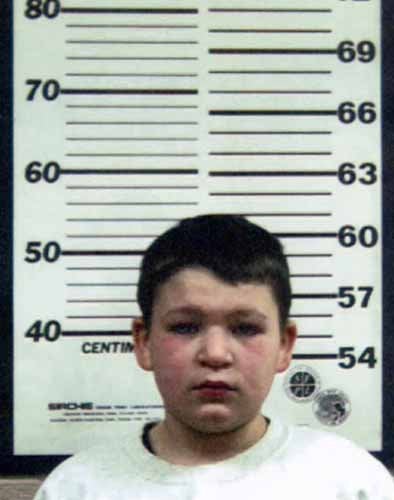 Detectives found a used shotgun shell along the path Jordan and Jenessa took to their bus stop during their investigations, so they got a warrant for the former and arrested him at 3:30 a.m. the following morning. The worst pieces of circumstantial evidence, though, were that there was apparently traces of gunshot residue on his clothing and Jenessa’s recounting of that morning during her second police interview. Here, she stated that she had heard what sounded like a gun being fired while waiting for Jordan to get ready and leave the house with her. 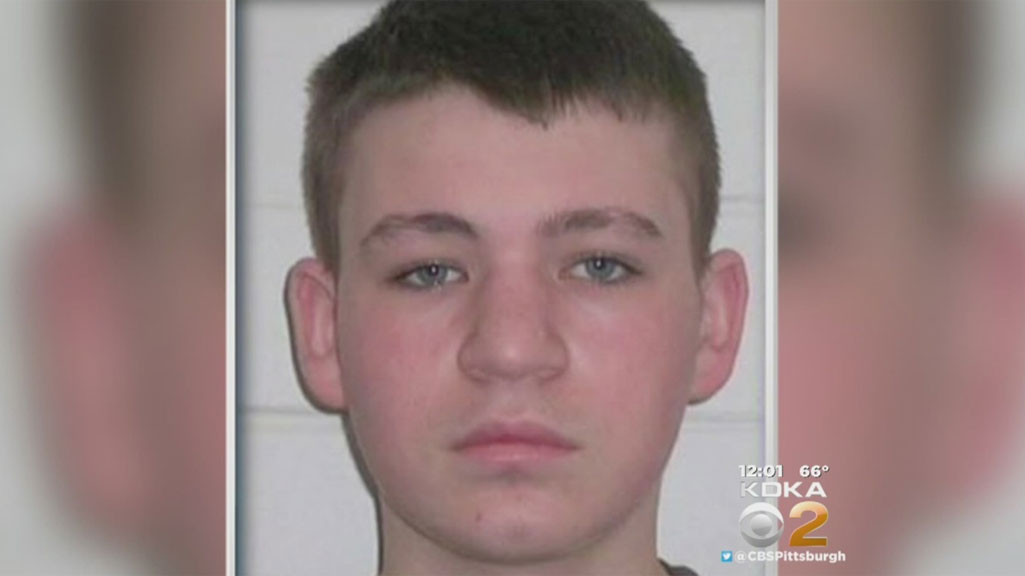 As an 11-year-old, Jordan was held at Edmund Thomas Adolescent Center in Erie County, Pennsylvania, until he stood trial. And his father visited him every single day, making a 230 miles round trip, despite also mourning the loss of his fiancée and their unborn son. Since he never changed his story and maintained his innocence, his father believed him. Then, around 2011, prosecutors chose not to try him as an adult in the fatal shooting, as they had initially planned. Eventually, at 14, Jordan was found delinquent and sentenced to be held at juvie until 21.

Where is Jordan Brown Now?

Jordan Brown was released from a juvenile detention facility in June 2016, months before his 19th birthday, and ordered to remain on probation until 21-years-old. However, his lawyers continued to file appeals on his behalf, which resulted in a 5–0 verdict to overturn his conviction on July 18, 2018, by the Pennsylvania Supreme Court. The judgment was that the evidence against Jordan was insufficient and circumstantial, so he was exonerated and can never be retried in the matter. “I’m not angry. I mean, I think the…way it happened is B.S.,” Jordan said on ’20/20.’ “I’m innocent. That’s, like, the only thing I really want people to know.”

Two years after his guilty verdict for the first-degree murder of Kenzie and the criminal homicide of her unborn child was overturned for good, Jordan filed a federal lawsuit against a few former police officials over his “stolen” childhood. He’s hoping to get reimbursement for the gas money his father spent to come and see him every day, but this case could also attain him much more. After all, he has post-traumatic stress disorder [PTSD] due to this. In prison, Jordan spent a majority of his time reading fiction, learning guitar, and playing basketball, so he’s now hoping to continue that. 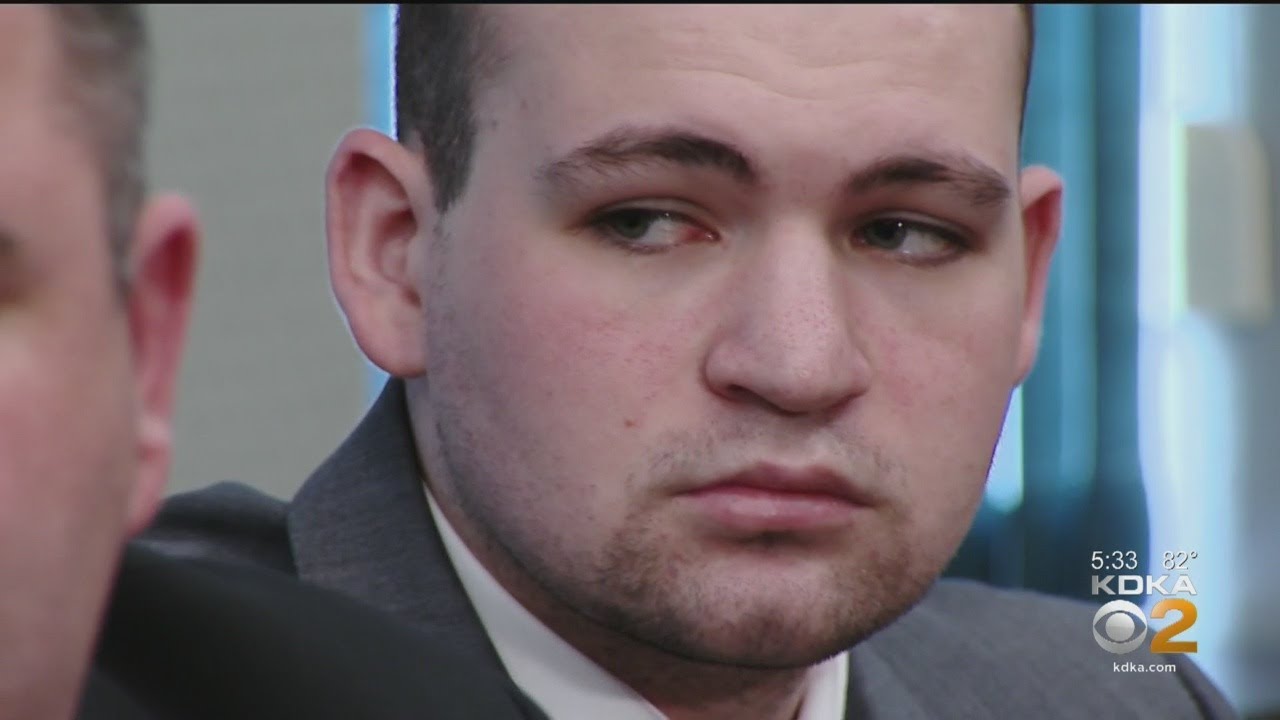 As per the last reports, the 24-year-old currently resides in Ohio, studying computer science and criminal justice. “He’s remarkable,” Alec Wright, one of Jordan’s lawyers, candidly stated. “His ability to overcome adversity that’s been thrown at him in life is astonishing. He’s insightful, he’s intellectual, he’s introspective. I think he’s come to terms with what’s happened to him. He didn’t realize the gravity of what was happening to him until he was incarcerated for three to five years.” But now, Jordan is trying to move on and not let the past bother him.